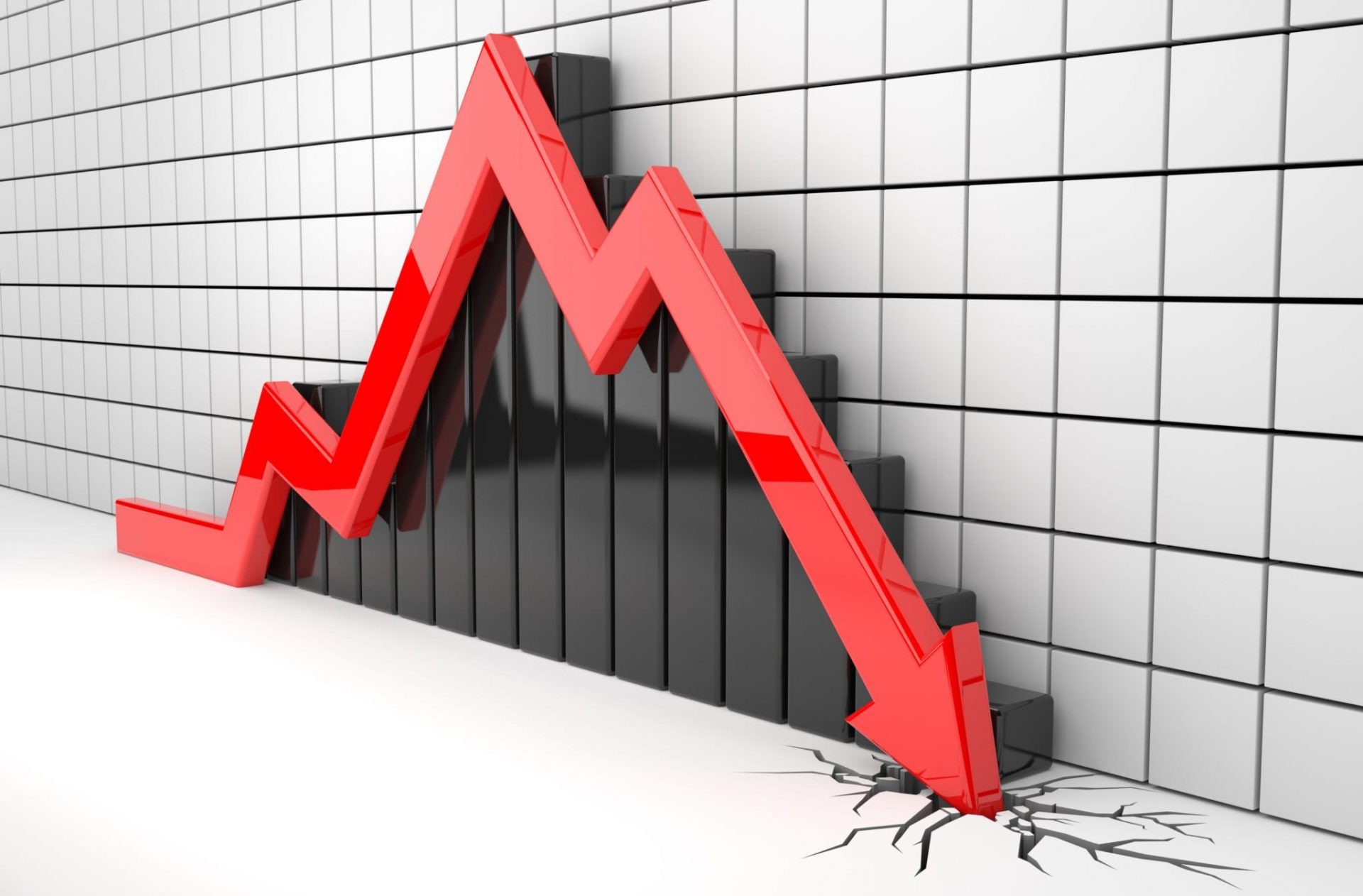 Other coins from the top 10 club are down 19%-30% in a day. Liquidations in the crypto derivatives market surpassed USD 1bn as more than 351,680 trading positions were liquidated in the past 24 hours, per Coinglass data.

As reported, the market dropped following a selloff led by technology stocks in the US this week.

“Bitcoin’s continued selloff is driving speculators out the market. However, with leverage quick to build up around this asset, the market could be setting itself up for a short squeeze and relief rally,” Ben Caselin, Head of Research and Strategy at crypto exchange AAX, told Cryptonews.com on Friday.

He added that the selloff is likely “not too concerning” for long-term holders, although it could turn away some newcomers to the space. In particular, this is the case for “those who are trading meme coins and other hype-based tokens,” the analyst said.

While there have been much larger percentage drawdowns for both bitcoin and the aggregate market, this marks the second-largest ever decline in dollar terms for both, Bloomberg reported, citing Bespoke Investment Group. “It gives an idea of the scale of value destruction that percentage declines can mask,” per the analysts at the group.

“Bitcoin is being battered by a wave of risk-off sentiment. For further cues, keep an eye on traditional markets. Fear and unease among investors is palpable,” Antoni Trenchev, Nexo Co-founder and Managing Partner, was quoted as saying by Bloomberg.

In strong downtrends you want to long when funding goes very negative. You now see this across other coins but not BTC and ETH. That’s worrysome. After such drops would expect derivatives markets to be much more bearish
https://t.co/M4e4HLicNt— Alex Krüger (@krugermacro) January 22, 2022

How much $SOL being used as collat for underwater traders on FTX?

How much $SOL used to lvg long via dApps?

Please stop embarrassing yourselves calling the bottom and buying the dip every day.

A sincerely hate what a16z, coinbase, and ethereum narrative-weavers have done to this industry.— John Carvalho (@BitcoinErrorLog) January 22, 2022

I think a lot of people are best taking the weekend away from the screens and letting the market level out.

I love everyone being like “omg this is so irresponsible” when the US government is sitting on $30 trillion of debt that will never be repaid https://t.co/VTzDsknjGK— Preston Byrne (@prestonjbyrne) January 22, 2022

There’s more money flowing in crypto than ever before, bear markets might crash the retail, but unlike 18’ there’s so much capital waiting to deploy in new projects.
Low yields & helicopter money jump started this super cycle, but the institutional & big tech players are all in— Maya Zehavi (@mayazi) January 21, 2022

Vitalik Buterin Not Sure ‘When ETH 2.0’ but Says Clients Can Launch it Alone