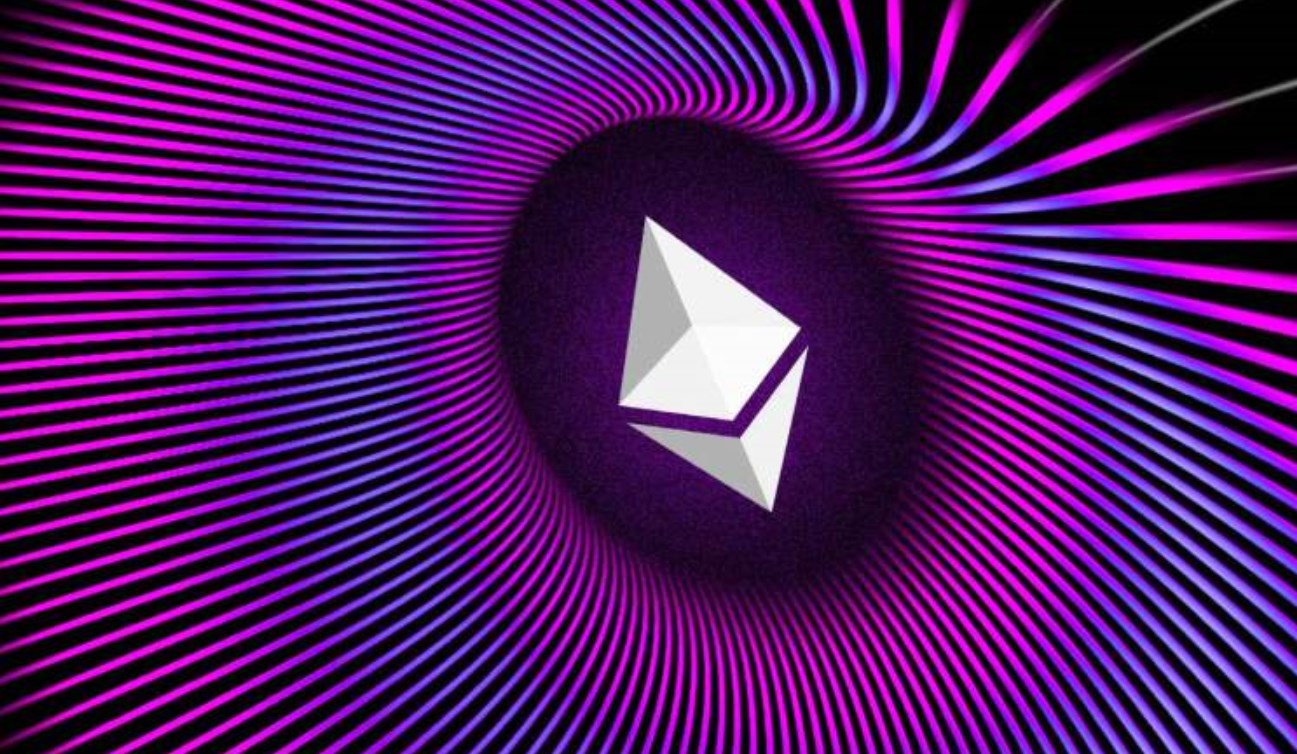 Illuvium (ILV) is a decentralized role-playing game (RPG) utilizing non-fungible tokens (NFTs). The open-world adventure game is built on the Ethereum (ETH) blockchain and its native crypto asset just made its debut on Binance.

The altcoin witnessed a 40% spike as word of its addition to Binance spread on Tuesday, according to CoinGecko.

The game is designed to allow players to collect NFT creature tokens through online battle, using the ILV token as an in-game currency. Players can also stake the ILV coins they earn, and then use them to vote on future protocol updates and earn a share of the game’s revenue.

“One of the primary issues NFT projects and users are currently facing is the cost of performing transactions on the Ethereum network.

With limitations on the number of transactions ETH can handle, users on the network have bid up gas prices to ensure their transactions quickly settle… ImmutableX changes this, allowing users to trade their NFTs without paying gas fees.”

Ethereum Constantinople Hard Fork – What is it and How Might it Affect Prices?