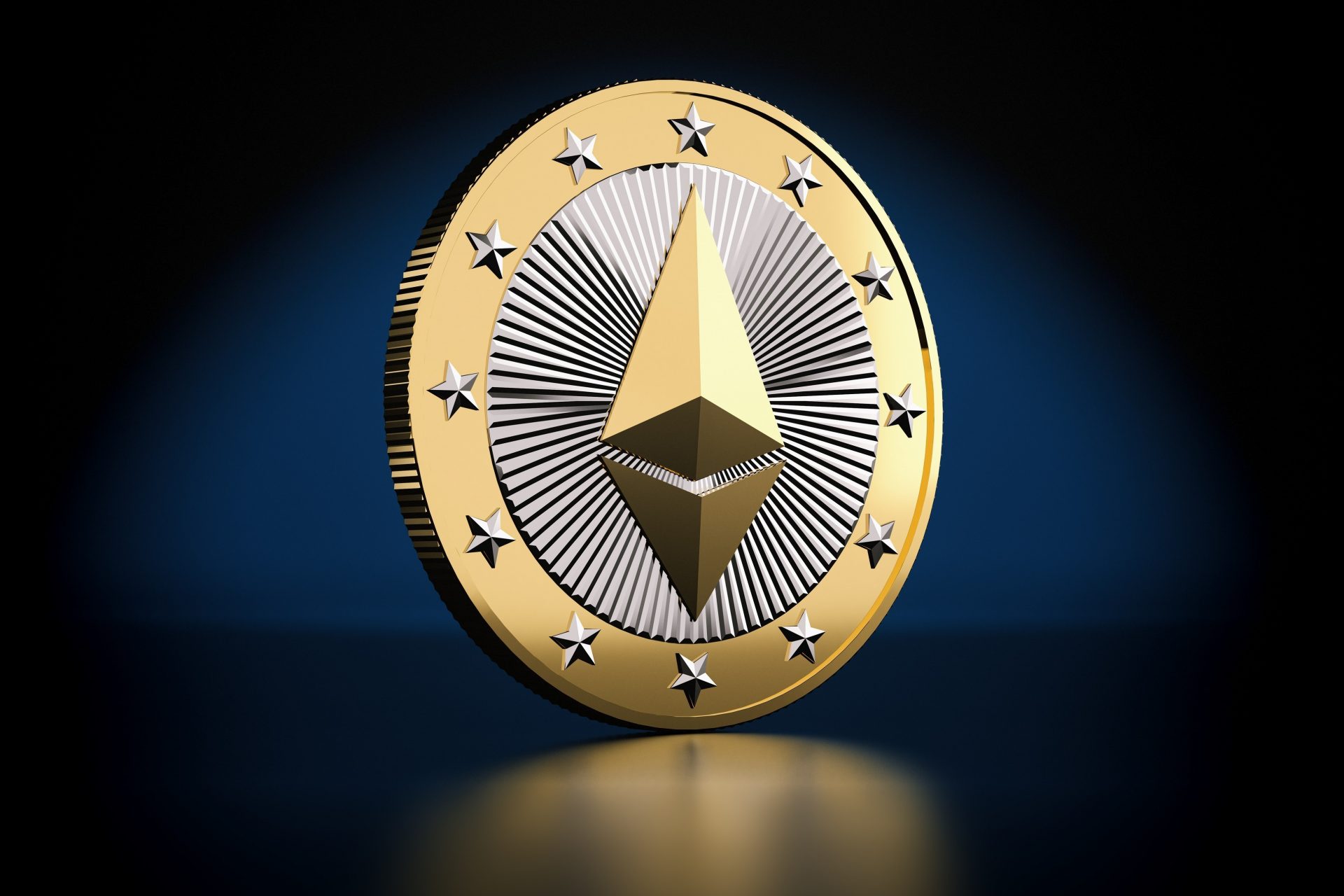 Like Bitcoin and other altcoins, Ethereum has been flirting with collapse over the past few weeks.

After a strong rejection at the $250 resistance, the cryptocurrency has found itself stuck in a consolidation that has seen ETH slide to $228 as of the time of this article’s writing.

Analysts say that this may be a precursor to a larger drop in the price of Ethereum, with a number of bearish technical signs for the cryptocurrency recently being observed.

After rallying nearly 200% from March’s lows, analysts expect for Ethereum to undergo a retracement in the weeks and months ahead.

One analyst shared the chart below with the following comment, which was made in reference to his intent to short the leading cryptocurrency in the coming days:“This is exactly in line with what Renko tells me with a solid divergence already locked in for $ETH. Tired.”

The chart shows that a bearish divergence has formed between Ethereum’s price action on the 12-hour chart and a momentum indicator, suggesting bulls are losing strength.

Adding to the bearish sentiment, history suggests that the asset is on the verge of a six-month correction. As reported by Bitcoinist previously, an analyst noted that a pattern has formed where ETH rallies during the first six months of the year, then corrects lower during the latter half.

“If ETH follows its cycle this time then high of the year could be in & we’ve 6 month correction,” the analyst who shared the chart below wrote.

What can divert Ethereum from its bearish short-term fate is growth in the decentralized finance aspect of the crypto industry. That’s according to Vance Spencer, co-founder of Framework Ventures.

“ETH clearly up next for a rally after mainstream notices DeFi and uses ETH as a proxy for exposure, imvho (in my very honest opinion),” Spencer explained.

What he’s saying is that as DeFi continues to see adoption, mainstream investors will seek exposure to the trend through ETH. ETH is the cryptocurrency that is easiest to access and arguably core to all Ethereum-based finance apps.

Fortunately for the cryptocurrency’s bulls, DeFi is seeing growth.

Former Bloomberg journalist Camila Russo, who now operates an Ethereum-centric publication, noted that the past week has seen DeFi protocols explode in terms of adoption.

How Dash Is Dominating Nigeria

Data Suggests Bitcoin is About to Enter a Massive Resistance Region; Levels to Watch

Ethereum 2.0 Genesis Event Kicking in If all Goes well ETH will Eat Up All Fintech Legacy Systems