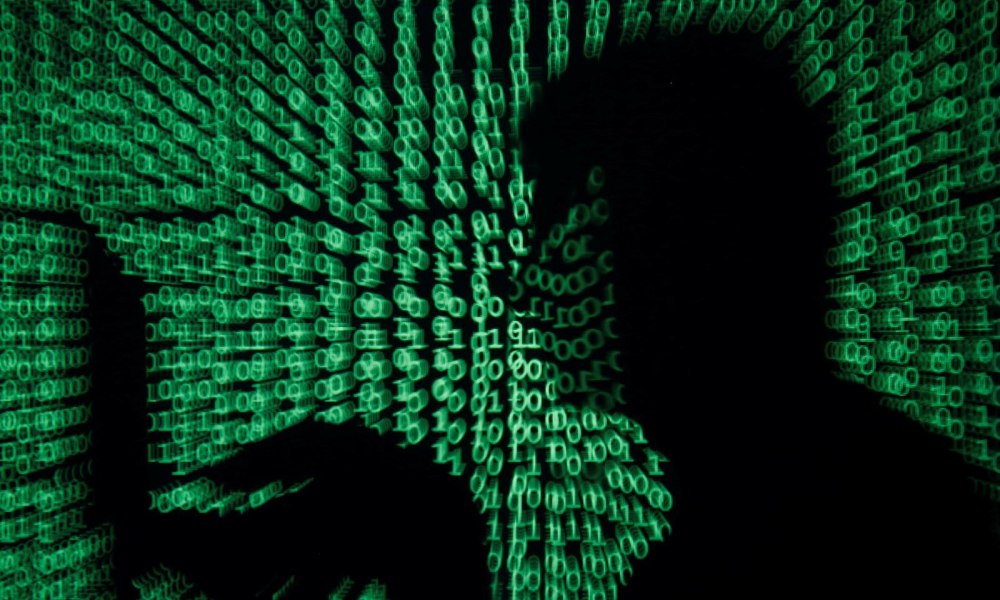 
The first transaction of bitcoins was made on January 12, 2009. The operation was carried out by Nakamoto as a “test”.

On January 12, 2009 the first transaction was made between two people in the Bitcoin network, when Satoshi Nakamoto, creator (or group of creators) of the cryptocurrency, sent a total of 10 bitcoins to Hal Finney, a very active US cryptographer. in the development and implementation of this project. Several months before this transaction took place, it had started a major financial crisis related to the US real estate market; which, leveraged by unrealistic debt schemes, ended up collapsing and affecting the entire economy. Savers, small and medium industries suffered the disaster. Banks and countries globally were also affected, leaving the worst consequences for ordinary citizens. However, along with this event, Bitcoin is developed, whose design is the amalgamation of other ideas and existing technical purposes. Its primary objective was, and still is, to offer a tool for the exchange of value, of potential global reach and of a decentralized nature. HAL FINNEY AND THE FIRST 10 BTC The Finney is a paradigmatic case for Bitcoin. According to the mails and the information known up to now, the cryptographer was one of the first to be interested in the technology of this, the first cryptocurrency. Finney added his own effort for the growth of Bitcoin through his previous work, his work in the development of the PGP encryption system, the use of reusable work proofs (Proof of Work), his reviews and comments on the design of the net. This is the first transaction of bitcoins between 2 people in a block browser. Source: Blockchain.com The American became a regular reviewer of Nakamoto’s advances, and was even one of the first to download the “Satoshi client”, the original software to interact with Bitcoin’s blockchain.

While others doubted, Finney kept supporting Nakamoto and the advent of Bitcoin. Maybe that’s why it was he who received the first 10 bitcoins sent through this powerful network, which was just taking its first steps. This was summarized in 2013, through Bitcointalk: When Satoshi announced the first release of the software, I took it immediately. I think I was the first person besides Satoshi to run Bitcoin. I mined block 70 and something, and received the first bitcoin transaction, when Satoshi sent me ten coins as proof. I had an email conversation with Satoshi over the next few days, mostly reporting errors and solving them. Hal Finney Finney confessed to being fascinated by what Bitcoin proposed. In fact, Finney’s previous experience with encrypted systems to preserve the privacy of its users had a full correlation with Nakamoto’s goal. Although, Bitcoin carries the implications further, since it seeks to include the global and decentralized exchange of value, and not only information. The transaction was made directly between the Nakamoto purse and the Finney purse. Since the reward per block mined at that time was 50 BTC, the other visible transaction in this block corresponds to the remaining 40 BTCs that return to an address associated with the issuer. It is said that Finney considered returning the 10 bitcoins to Nakamoto, although he did not manage to do so before the creator of Bitcoin mysteriously disappeared. Despite this, these 10 bitcoins that Finney received from Nakamoto were not his first bitcoins (BTC). Since, having connected so soon with Bitcoin and the first version of the client, Finney received 50 BTC of reward for the mining of block 78 of the network. Finney stopped operating its node, but continued to learn about the development of this technology. In 2010, when Bitcoin acquires monetary value, Finney recovers the bitcoins it had accumulated. “I took the dust out of my old wallet and was relieved to discover that my bitcoins were still there. As the price went up in real money, I transferred the coins to an offline wallet, where I hope they are worth something to my heirs, “added the cryptographer about his first experiences with bitcoins. Finney was diagnosed with a degenerative disease known as ALS. He died in 2014 and was cryogenized. However, every year that Bitcoin continues to make its mark in the history of humanity, Finney will be remembered for having received the first transaction of the network, and the hand of Nakamoto himself.

Ethereum (ETH) Community Are Going When When When about ETH 2.0