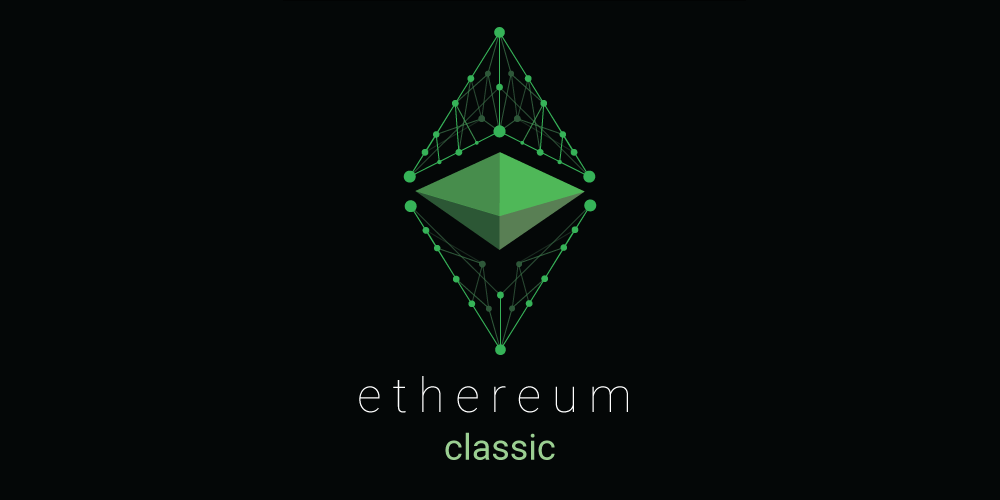 
Ethereum [ETH], the third largest cryptocurrency by market cap and the leading smart contract platform, is nearing the Constantinople hard fork. The hard fork is scheduled to take place around January 16, 2019, at block #7080000. This upgrade has been the most awaited one by the community as it would kick start the other major upgrades in the pipeline such as Casper and Sharding.

The hard fork was initially scheduled to take place in end-2018 but was called off by the Ethereum development team because of issues encountered during the Ropsten Testnet hard fork, which resulted in a three-way fork. In the post mortem report, Lane Rettig, a core developer of Ethereum, stated that there were problems with the limitations of Parity in comparison to Geth and that they had encountered a consensus bug in the Parity implementation of Ethereum.

Currently, there are approximately two days left for the network upgrade. The upgrade proposed the implementation of five Ethereum Improvement Protocols’.

EIP 1234 is considered as the most important implementation. According to the Consensus report, this would result in the reduction of the total supply of new ETH from 20,300 ETH per day to 13,400 ETH per day. This, in turn, means that the total number of new coins per year would fall from 7.4 million to 4.9 million. Additionally, Post the hard fork, the inflation rate would drop from 7.7% to 4.8%.

Blockstatsy, another Redditor said:“Can’t wait. Kinda want to see how this plays out after Jan 16”