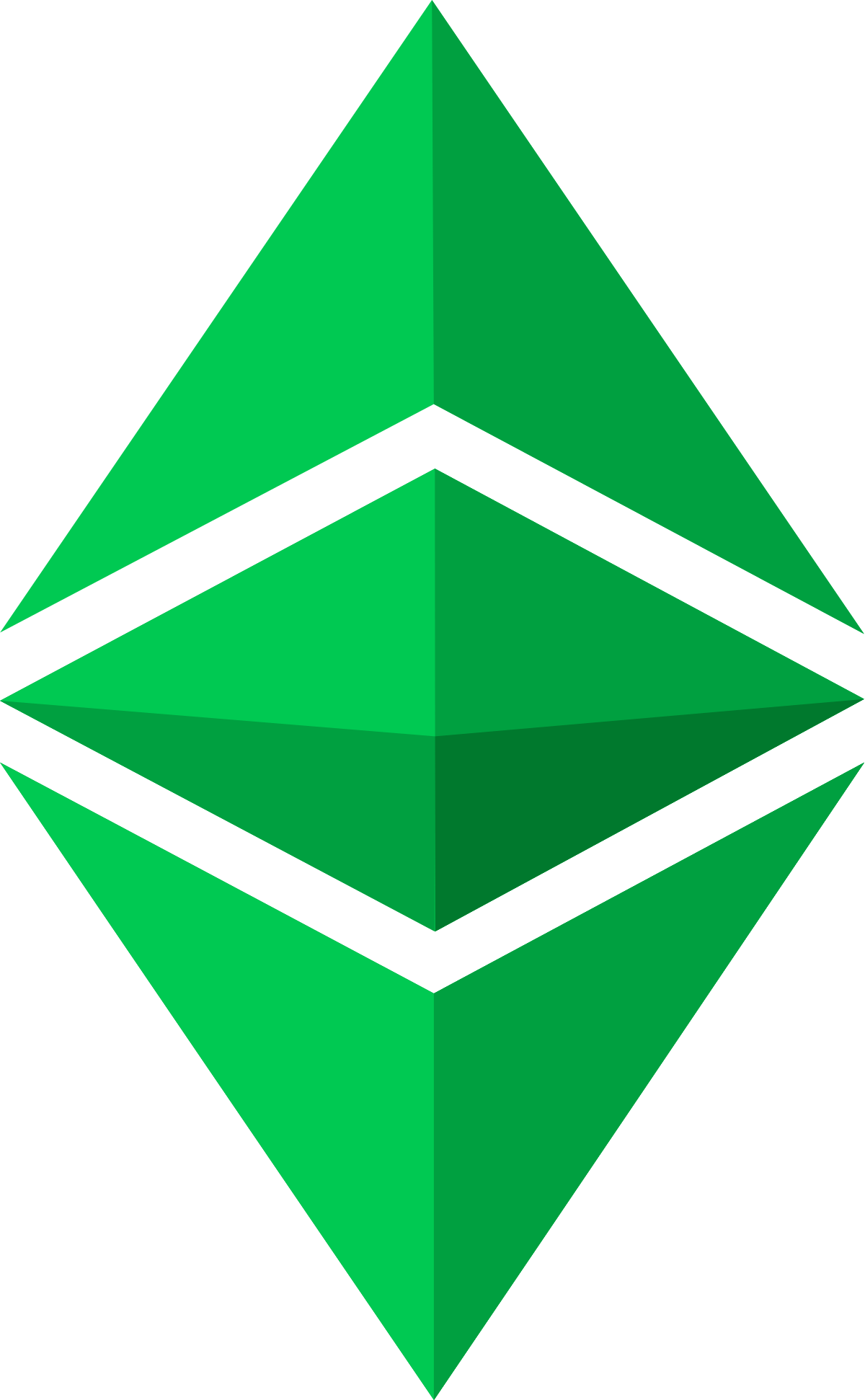 Among Ethereum Classic, Tezos, and Monero, only the last coin looks confidently bullish while the other two have been met with resistance. With altcoins surging in the past week or two, there is hope for all the coins to surge higher.

From the above chart, it is clear that ETC is still respecting resistance at $6.89 and $6.54. At press time, price of each ETC was $6.509 and had a market cap of $757 million. As seen, the coin is now facing a resistance at $6.54, and by the looks of it, the price will fail to breach the level. This will push the price down to $6.293 and perhaps lower if the bearish pressure is more. Supporting this scenario is MACD indicator which has been heading down, towards the zero-line.

Privacy coin, Monero is very close to hitting $70 with a market cap of $1.23 billion. The coin has seen a 1.61% surge in the last 24 hours. and is looking bullish. The coin has repeatedly hit the $70-level more than once in the last month, however, has failed to breach it.

Stochastic RSI showed that the indicator was reaching the overbought zone. Another failure will push the price down from $70.50 to $61.75, which would be an 11.63% fall from the current level.

Cosmos developer: “We have never thought of ourselves as Ethereum killers”

These Are the Most Rewarding Ethereum Faucets in July 2020