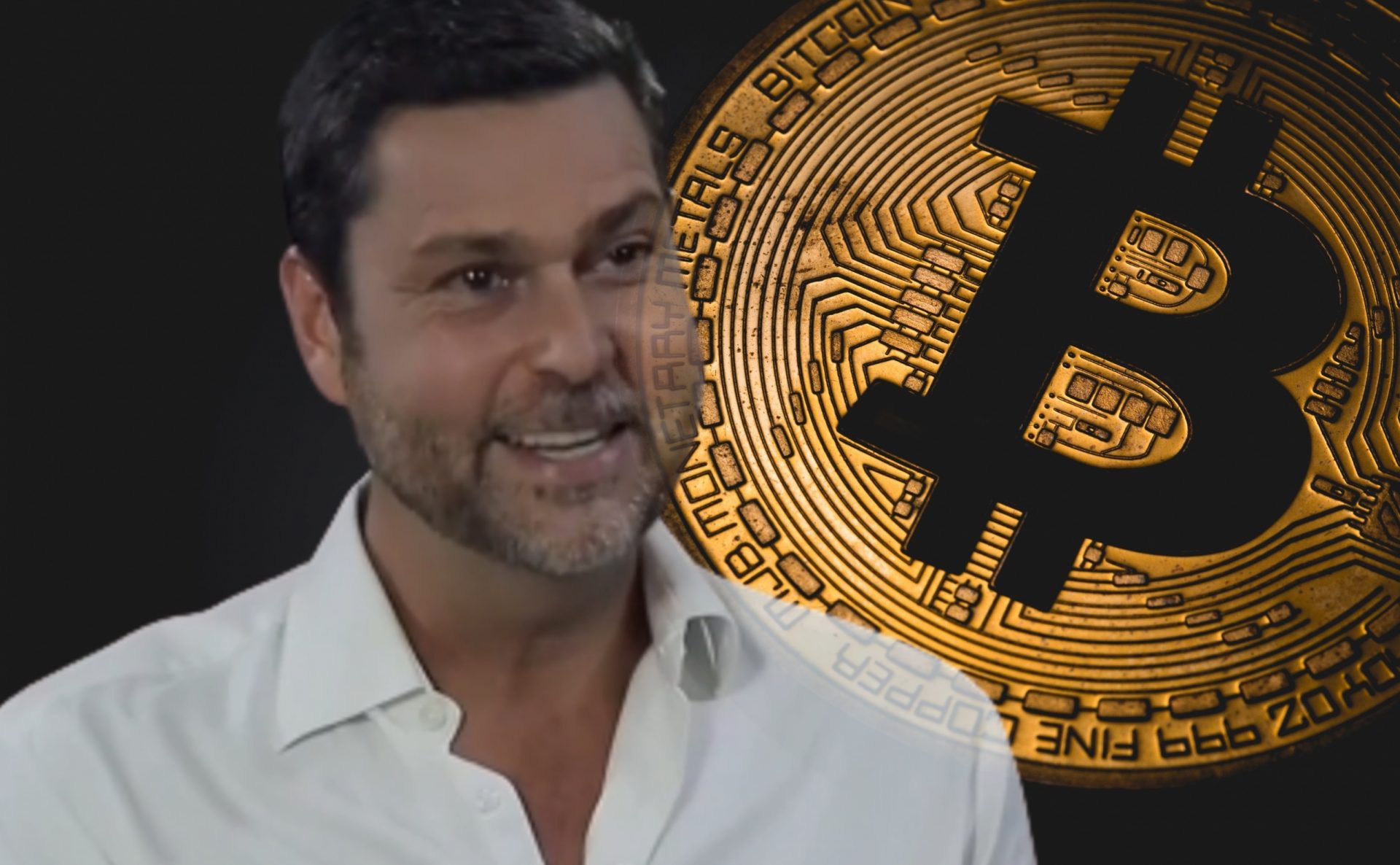 In a new interview on UpOnly, Pal highlights the key criteria underscoring Ethereum’s popularity and an adoption rate that is far outperforming Bitcoin.

Pal says the entire crypto space is gaining users at a significantly faster pace than the internet during the online boom of the 1990s.

“And the entire digital asset space is growing by about 113% a year which is twice the speed that the internet grew at. So this is the fastest adoption of any tech in all recorded history.”

Because ETH is moving the fastest within the space, Pal believes that the asset’s value is sorely underestimated.

“ETH is the front runner right now. Now it doesn’t mean it always will be, but right now it’s clearly winning network effects, and therefore I think the network is undervalued.”

Pal, a notorious Bitcoin bull, clarifies that Ethereum’s rapid adoption does not take away from Bitcoin’s value.

“We know that the Bitcoin network is valuable… All of these worlds will blur. It’s not “either or”, or one or the other. I think everything sort of blends in some sort of interoperability, and many will have a key function.

So as Bitcoin moves toward ETH, ETH is moving toward Bitcoin. They’re all blending each other’s attributes, so it’s not a competition its a symbiotic relationship.”

This Crypto Newcomer Has Rallied 361% As Bitcoin Moves Sideways

Ethereum (ETH) Document Is for Millions of People to Understand