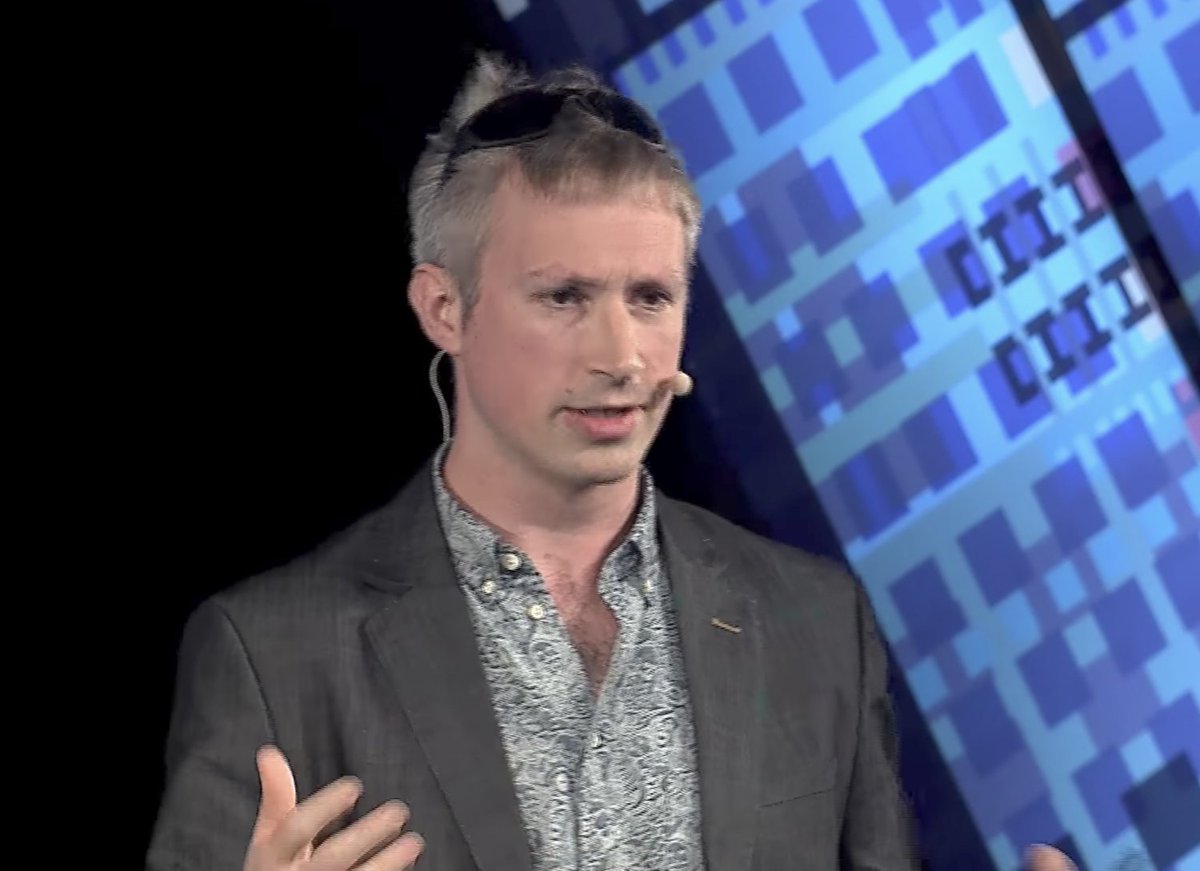 Developments in the cryptocurrency industry have not been few and short in between as many organizations in the space have taken up the challenge. The latest company to join the bandwagon of updates was Polkadot, a company founded by former Ethereum CTO Gavin Wood.

According to recent releases, Polkadot will provide peer-to-peer applications, economies and businesses to people in the right field. Polkadot’s main objective is to connect several chains together in a unifying network. This will allow chains to make rational decisions on a unified network.

Polkadot’s latest releases suggested that its designs were far superior to those of its existing counterparts. The Polkadot spokesperson also addressed the advantages witnessed on its platform. Polkadot ‘s designs often take advantage of heterogeneous sharding, scalability, upgradeability, and transparent governance, and cross-chain composability. Polkadodot recently talked about its starting point and how it was a launch pad for other firms in the industry.

Dr. Gavin Wood, the founder of the Web3 Foundation stated:’

“Polkadot is, in many respects, the biggest bet in this ecosystem against chain maximalism. Even if there were one perfect chain, I don’t think it would stay perfect for very long. I would argue that it’s really not such a good plan to be so focused on backing one winner above all others,” Dr. Wood noted, when discussing the vision for Polkadot.

Polkadot has a range of goals built into its itinerary. This ranges from a domain-specific chain that has its own parameterization to smart contracts that can make your bid faster than ever before. Dr. Wood candidly mentioned that Polkadot had learned from all walks of life back in 2015 when Ethereum was first conceptualized. Polkadot also intends to give priority to developers in a world where they are often left behind.

The latest protocol governance system will allow the Polkadot network to innovate and expand much faster than the mainstream legacy networks. This may pave the way for accelerating the development of mainstream decentralized applications. One small aspect of Polkadot that goes fairly unnoticed is its contribution to network security. By implementing the “Sudo Module,” developers claim that others will be able to execute critical logical calculations as well as security audits.

If Polkadot can keep all its promises, it will become one of the first few sharded blockchains to be capable of carrying out its processes. Officials close to the company stated that this would set a new precedent for Web 2.0 and later.