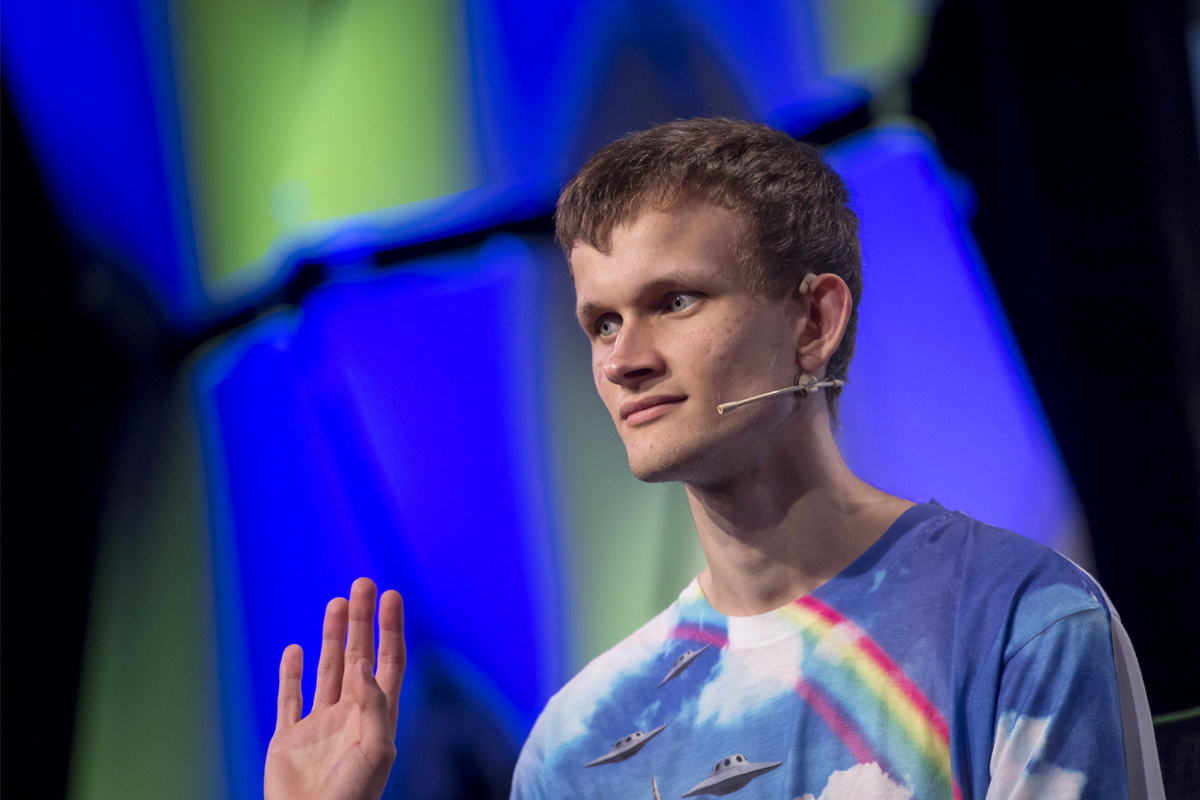 Ethereum Cofounder Vitalik Buterin feels that other blockchains, such as Dogecoin and Zcash should be following the same strategy now that the Ethereum merge has been completed.

Ryan Selkis asked Buterin at the 2022 Messari Mainnet if all networks should shift to proof-of-stake (PoS) method. Buterin responded affirmatively. Zooko Wilcox-O’Hearn, the founder of Zcash, was also in attendance.

Vitalik stated via video chat on Friday at the Messari conference:

“I anticipate that as proof of stake evolves, its credibility will only grow over time.”

This is not the first time Buterin has urged Zcash to transition to PoS. He suggested the same idea in 2018, to which Zooko responded that he was waiting for Ethereum to do it first so that he could observe how the transition went along.

Ethereum moved to PoS on September 15, following the Merge event. Buterin stated that the high-stakes event went off without a hitch, despite every test network merge encountering “some form of issue.”

Buterin identified scalability as the most critical challenge for the next 18 months, adding that the ecosystem must “deliver on” this.

The Merge has made it feasible to drastically minimize the environmental impact of the blockchain. Dogecoin surpassed Bitcoin as the second-largest proof-of-work (PoW) cryptocurrency.

“I hope that Zcash will migrate. I am also optimistic that Dogecoin will transition to proof of stake in the near future,” the 28-year-old Buterin added.

Proof-of-stake reduces the computing effort required to validate blocks and transactions. It modifies the way blocks are validated using the computers of currency owners, so less computing labor is required.

The owners stake their currencies in exchange for the opportunity to validate blocks and become validators.

Selkis: Should all networks move to PoS?

“I’d say should … as PoS matures I would expect it to increase in legitimacy over time. I hope @zcash moves over and I am hopeful @dogecoin moves to PoS soon,” — VB#mainnet2022

According to the Ethereum Foundation, the switch from proof-of-work to proof-of-stake led to a 99.9% decrease in energy usage, which is anticipated to greatly slash the blockchain’s carbon footprint.

Buterin, the Canadian programmer, also discussed Ethereum’s future after the Merge. He said the Surge, Ethereum’s next major update, will not be comparable to the Merge. It will be carried out in stages as opposed to one big transition.

In line with Buterin’s predictions, the developers behind Dogecoin and Zcash have separately shown interest in migrating to PoS.

Meanwhile, according to CoinGecko data, Dogecoin and Zcash are two of the top 10 cryptocurrencies by market capitalization that utilize the proof-of-work algorithm.

Ethereum Price Stoops below $2000, Will the Market Reverse Soon?