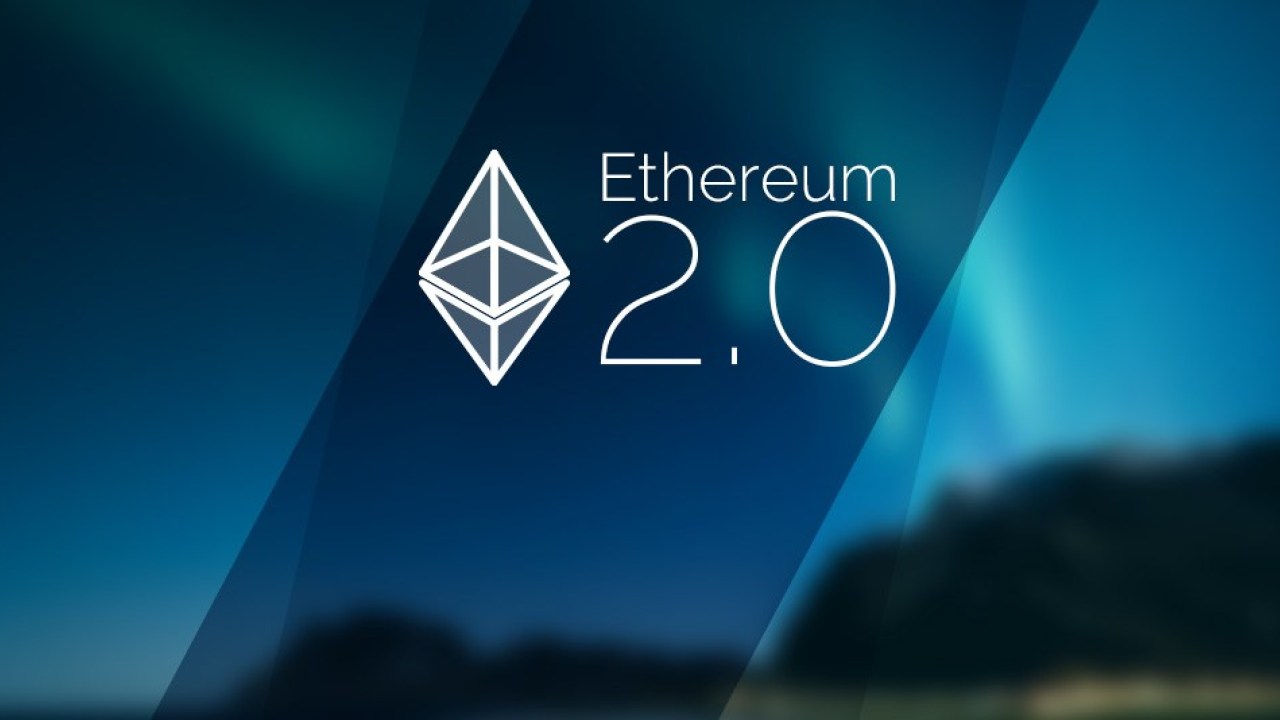 Ethereum’s upcoming 2.0 “Senerity” update is much-awaited among cryptocurrency circles. The update will see the world’s second-largest blockchain protocol move from a PoW to a PoS consensus mechanism, introducing features to bolster scalability, security, and speed.

Currently, most developer efforts are focused on the launch of Phase 0. However, Ryan notes Phase 1 is undergoing swift progress and should be quick to launch once Phase 0 is introduced to the market.

Some questions noted decentralized applications having similar objectives or output models could be, theoretically, run on specific shards to increase speed and output. To this, the developer hinted a DeFi-specific shard was not unlikely.

The idea of “ETH 3.0” has been floated around by some developers, noted the community. This involves replacing certain components of Ethereum with zk-Snarks, used by private protocols like Zcash, to create a “quantum-resistant” platform.

“At present, I favor the basic structure of Ethereum never again changing after (ETH 2.0) is out; only incremental tweaks.”

In the podcast, Ryan stated Ethereum developers “are aware” of the community’s concerns around the 32 ETH lockup to run a validator node, stating the team is open to discussions after the launch of Phase 0. He revealed earlier plans included ETH transfers between validator nodes, but were scrapped in the final design.

Ryan stated there shall be “disincentives” in place to keep “Staking-as-a-Service” providers from growing too large. This is presumably to prevent a Bitcoin-like scenario, where miner pools dominate up to 60 percent of the hash rate, creating a 51 percent attack scenario in theory.

For the above, Ryan said the developer team will work towards getting the entire Ethereum community involved and ensure the network is spread over as many clients as possible. Penalties are put in place to discourage centralization on a specific client/s or other points of failure.

As reported by CryptoSlate, a study by Ethereum venture lab ConsenSys last month found out most members are looking forward to staking as a means of passive income, with 65 percent of survey respondents indicating this intention.

Meanwhile, community members seemed pleased with Ryan’s podcast, with most stating the developer was adept in answering community questions which made for a “great interview.”

(The post has been heavily edited from a highly-detailed and extensive podcast for clarity and is focused on some main takeaways.)

THESE FIVE SIGNS INDICATE ETHEREUM COULD SOON SURGE AGAINST BTC

Ethereum Bulls In Control, Why ETH Could Clear $1,300