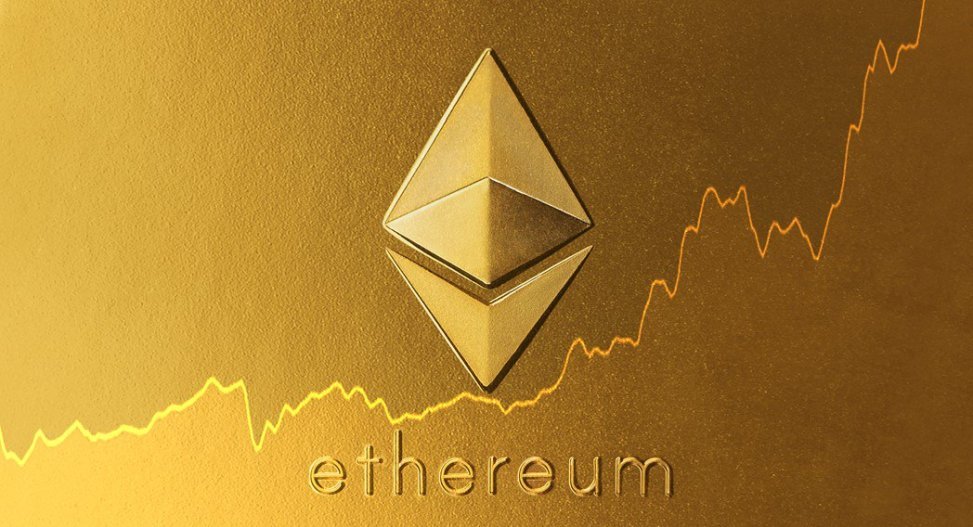 
The hacker has not provided any information about the reason behind this change of heart and returning the money in ETC to the firm’s account, reported Exchange Gate.io, an official blog of the cryptocurrency on January 10.

Even after repeated attempts to get in touch with the hacker or the organization behind this wrongful attempt, Gate.io was unable to contact them. The Exchange remained unsuccessful in providing any explanation for receiving the money and to understand the motivation of the hacker behind it.

However, as there is no proper reasoning behind the debited amount, and many speculate that it may have been a campaign to raise awareness about the risks associated with the use of cryptocurrencies, including trading and the security of a blockchain through Proof of Work. The article on the blog read:

We were trying to contact the attacker, but we haven’t got any reply until now.
We still don’t know the reason. If the attacker didn’t run it for profit, he might be a white hacker who wanted to remind people the risks in blockchain consensus and hashing power security”.

The Exchange’s team explained to the readers that this attack might take place again as it is not very expensive to rent the required hash power to gain control over 51% of the blockchain. In order to not let this happen in the future, Gate.io raised the number of confirmations needed to admit a transaction to 4,000 with some other protective measures. They stated:

“Based on our analysis, the hashing power of ETC network is still not strong enough, and it’s still possible to rent enough hashing power to launch another 51% attack. Gate.io has raised the ETC confirmation number to 4000 and launched a strict 51% detect for enhanced protection. We also suggest other ETC exchanges to take actions to protect the trader from blockchain rollback/reorg.

Vitalik Buterin: Ethereum’s price is important for the security