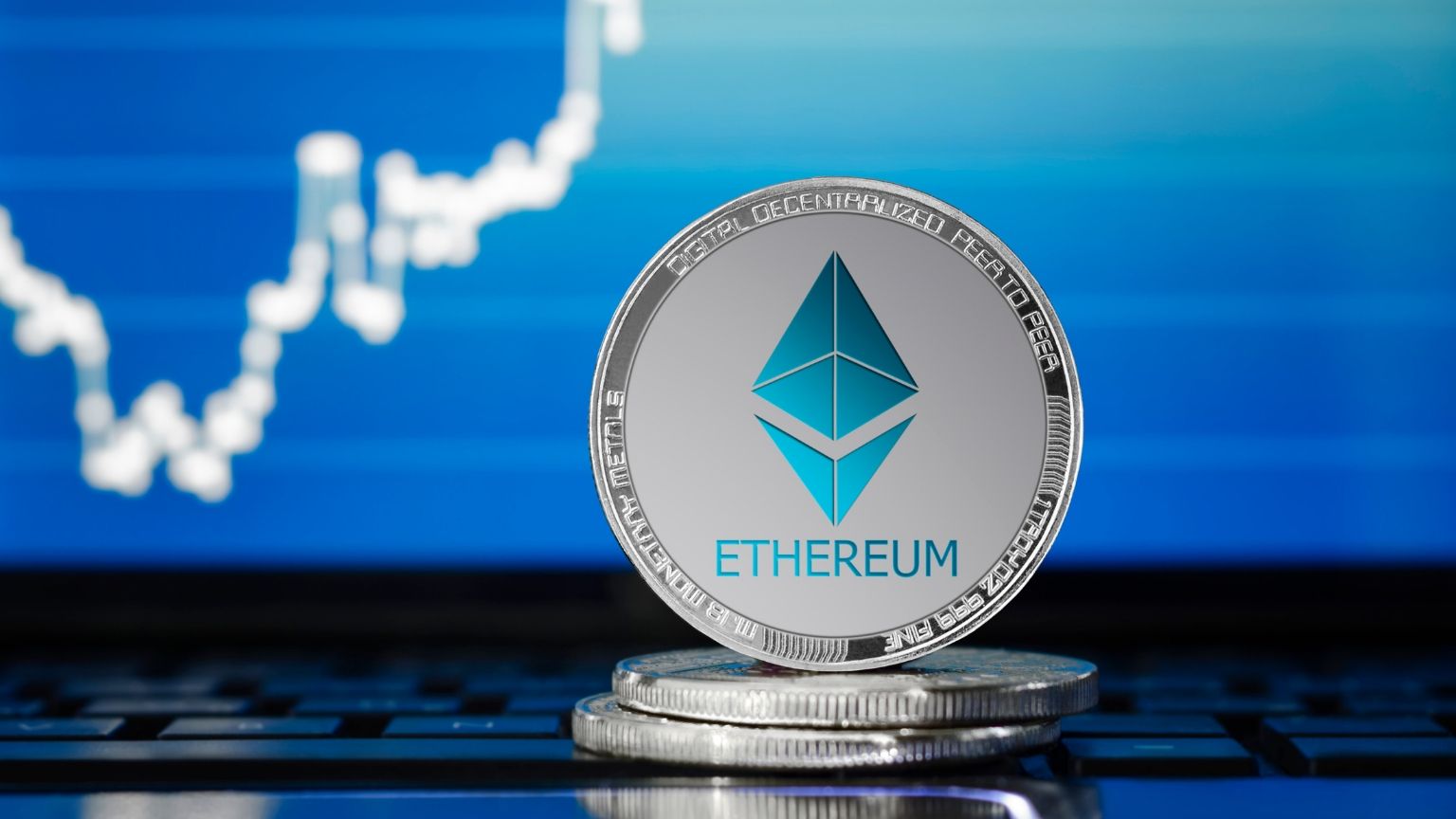 Decentralized exchange (DEX) volume on ethereum’s network has plummeted over the past month as incentives for DeFi products dries up.

According to data compiled by crypto metrics tracker Dune Analytics, volumes on ethereum-based decentralized exchanges have fallen off a cliff over the course of October, dropping more than 41 percent in 30 days.

Weekly trading on DEXs peaked at just over $8 billion on August 31 before reaching a monthly high of $6 billion on September 14. However, trading volumes have been on the decline ever since, falling to just under $3 billion midway through October. According to Dune, weekly DEX volumes have fallen more than 62 percent since the end of summer high.

DEX and DeFi usage surged in popularity throughout June and July, driven by investor excitement over yield-farming and interest-bearing products. While investors sunk billions into DeFi, protocols and exchanges were forced to offer ever-greater incentives to capture market interest.

The fall in sustainable incentives has corresponded with a general decline in DEX usage, despite ethereum’s increasing price.

Johnson Xu, director of research at Huobi, explained the drop in DEX volume in an interview with Decrypt.

One of the major reasons is that people are not earning as much yield right now, just because these crazy ‘yields’ are not sustainable, and often comes with significant risks.

Cardano’s (ADA) Goguen will give Ethereum (ETH) a run for Its Money. Smart Contracts on a Scalable Blockchain