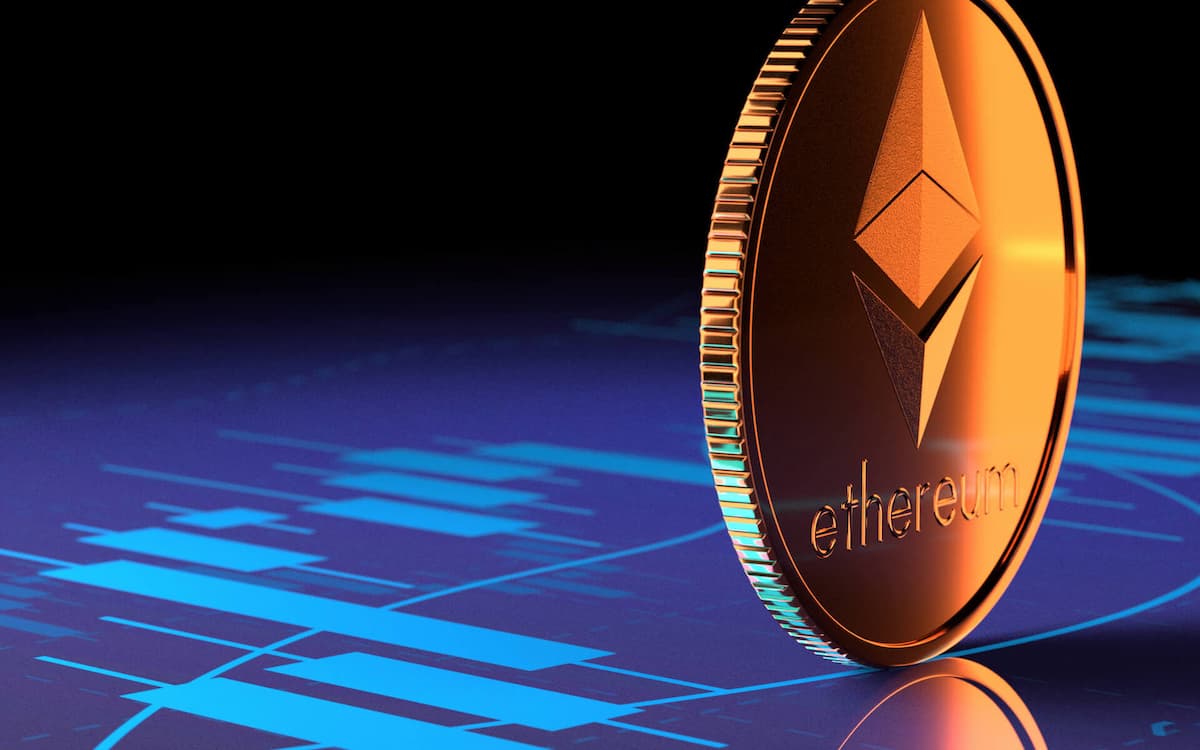 The long-awaited Ethereum Merger, successfully completed in the early hours of Thursday, was designed to drastically reduce the overall energy consumption of the blockchain network – and apparently it did just that.

According to an early report, Ethereum’s energy needs and carbon footprint have dropped even further than anticipated.

The report, commissioned from the Crypto Carbon Ratings Institute (CCRI) by analysis firm ConsenSys, states that Ethereum now uses approximately 99.99% less energy than before the merger was completed. It also suggests that the network’s carbon footprint has also dropped by just over 99.99%.

Previously, the Ethereum Foundation estimated that the merger would reduce network energy usage by approximately 99.95%, citing energy consumption estimates from the Digiconomist, a website by famed cryptocurrency critic Alex de Vries. This week, Digiconomist itself stated that the real number would likely be 99.98%.

According to the CCRI report, Ethereum’s overall electricity consumption is now just 2,600 megawatt-hours a year, compared to 23 million megawatt-hours before the merger. As a result, Ethereum’s estimated annual carbon emissions have dropped from over 11 million tons to just under 870 — less than the combined total of 100 average American homes, according to the US pollution regulator.

In a statement today, CCRI co-founder and CEO Uli Gallersdörfer said that Ethereum’s “green credentials” are now on par with other energy-efficient blockchain networks that use the proof-of-stake (PoS) consensus model. , like the one Ethereum has just adopted.

Meanwhile, the ConsenSys statement described the Fusion as the “biggest decarbonization in the history of technology.” But there is an important caveat.

While Ethereum has apparently eliminated the vast majority of its environmental impact, many former Ethereum miners – that is, people who ran powerful computers to secure the network and earn ETH rewards – have simply switched to mining cryptocurrencies on other networks.

Major Ethereum mining pools – which pool resources from multiple users – have said that they will instead mine on the EthereumPoW (ETHW) network, which was forked from the Ethereum mainnet prior to the merger. Whether ETHW retains long-term interest remains to be seen, but in the short term, some former Ethereum miners are hoping to cash in on this space.

Meanwhile, existing blockchain networks like Ethereum Classic (ETC), Ravencoin (RVN) and Ergo (ERG) have seen increasing hash rates after the merger, which again likely means miners have shifted their powerful platforms from one network to another.

In other words, huge amounts of energy are still being spent on mining cryptocurrencies – whether for Bitcoin, an offshoot of Ethereum, or another currency that relies on a proof-of-work model. It is simply no longer tied to Ethereum itself, which should help the network eliminate environmental concerns, which will continue to be tied to Bitcoin and other cryptocurrencies.