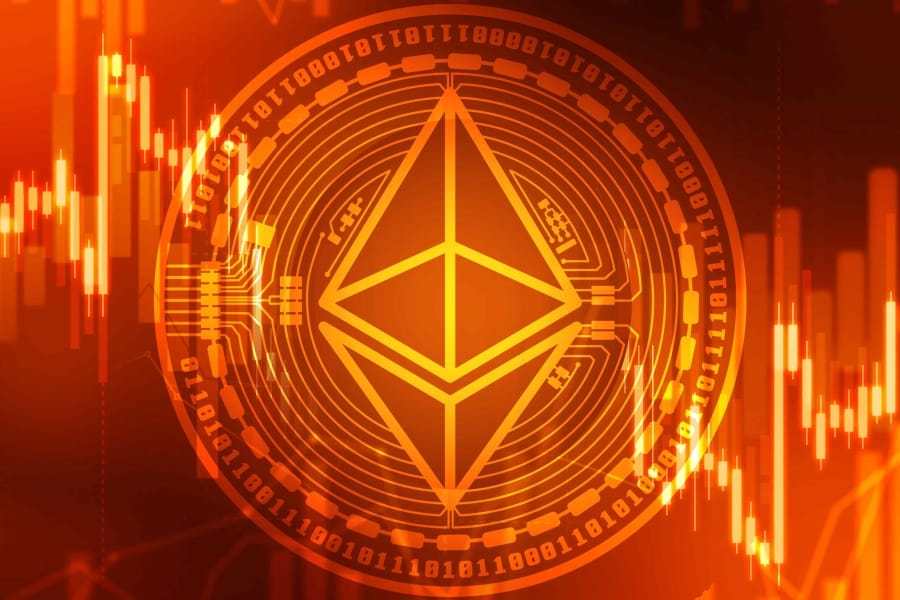 Ethereum (ETH) price prediction: locked in a range ahead of Constantinople – Confluence Detector


Parity has been one of the notable teams working towards the betterment of the Ethereum ecosystem. The team is also responsible for Parity Ethereum, the fastest and most advanced Ethereum client. The Foundation stated that this grant is for the team’s work on Casper, Sharding, light clients, QA, audits, infrastructure improvements, and developer tools.

On their official Medium blog, the Foundation said:“By all metrics, Parity is a major technical contributor to the Ethereum project, and they’ve notably done so as a self-financed and open-sourced effort since their founding.”

The Foundation stated that the grant program focuses on funding teams and individuals working on scalability, usability and security. The Foundation went on to state this as the reason they “couldn’t think of a more applicable fir for a grant.” This is taking Parity’s work towards hitting new technological advancement and their focus on proof-of-stake, sharding, and WebAssembly, into consideration.

Dinuxen Sha, a Twitterati said:“Any advantages to the #ethereum network from this grant ?”

To this, Vitalik Buterin, the creator of Ethereum replied:“No. The grant will of course only cover development of Parity Bitcoin.”