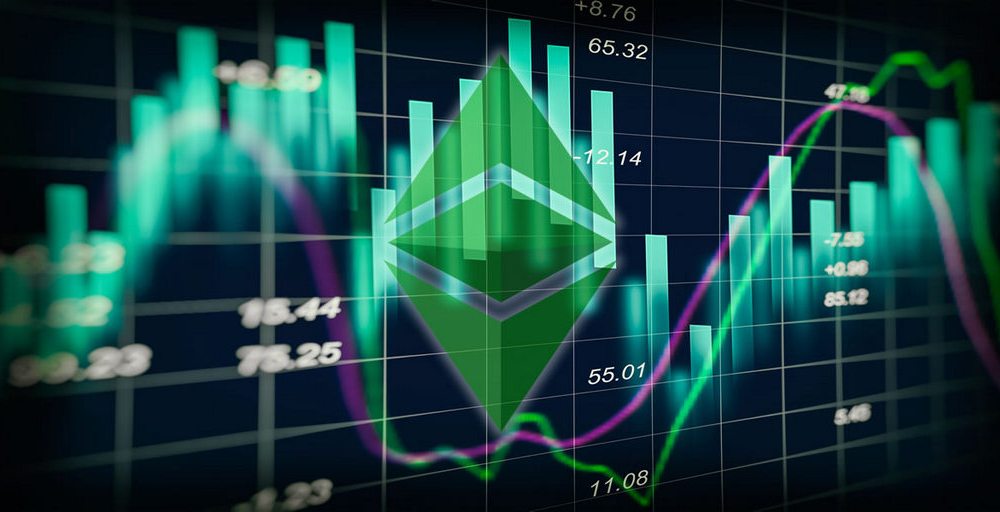 Ethereum (ETH) Price Saw a Boost of Around 66% In Just a Week as a Signal of the Bulls Return?

The market is a cruel mistress, matters are hardly helped by the capricious nature of trading. The wide swings has seen many early prognosis fall by the wayside. Thus, it is perhaps unsurprising that Mr. Tom Lee, CEO of Fundstrat has now declined to make BTC price predictions for the time being.

As per recent reports, the head of Fundstrat sent out an email to its clientele.In the email he was quoted saying, “We are tired of people asking us about target prices. Because of the inherent volatility in crypto, we will cease to provide any time-frames for the realization of fair value.”

Tom has been an active proponent of the Crypto revolution. He is most famous for his positive outlook, participating on various channels such as CNBC, towards the coins.

He has always had faith maintaining that Bitcoin will bounce back to its previous highs by the end of the year. This, despite the markets dictating prices the other way.

Why Is He Taking A Break?

While a bullish attitude is most welcome, there has to be a line between optimism and just being plain wrong. He had started 2018 by suggesting that as per current trends the leading crypto would lie around $20,000 by mid-year and would very likely end the year around the $25,000 mark .

While those lofty heights seem like a distant dream, the latest price range he released expects the “fair value” to be around $13,800 to $14,800. This is in stark contrast to reality where the prices have been in free fall and, at the time of writing, hovering at just under $4000; down more than 80 percent since the start of the year.

Neither Tom nor the Fundstrat team has given any indications or reasoning behind this decision. With such a wide disparity in his predictions, it might not be a bad idea to let things settle. Though this was not before his final call towards BTC where he tempered down expectations by saying he sees the coin as being the most profitable in the coming year.

How Did He Miss The Mark?

It will be hard to hold Tom solely responsible for making these perceived rash judgements. No one had predicted such a volatile market to begin with, especially considering the emergent industry and where it was just a couple of years ago.

Furthermore the incessant manipulative trading only made this task herculean. As if that was not hard enough, a decidedly harsh SEC makes the environment suffocating. Finally, the self inflicted wounds of the BCH hard fork and the ensuing Hash War not only damaged the coin but also eroded investor confidence in the entire market segment.

While he is not the first one so far off the mark, Tom is the only analyst who has decided to take break. As noted before, this temporary hiatus might be good for the company and good for the industry. A major issue stopping the market from auto course correcting has been the influx of funds from speculative traders. Hopefully this will stop and Santa will bring some joy, soon.

Five Years Since Launch, Is Ethereum Creating a New Boom?

Launch of Ethereum 2.0 threatens to fail, only 18.7% allocated in the deposit contract