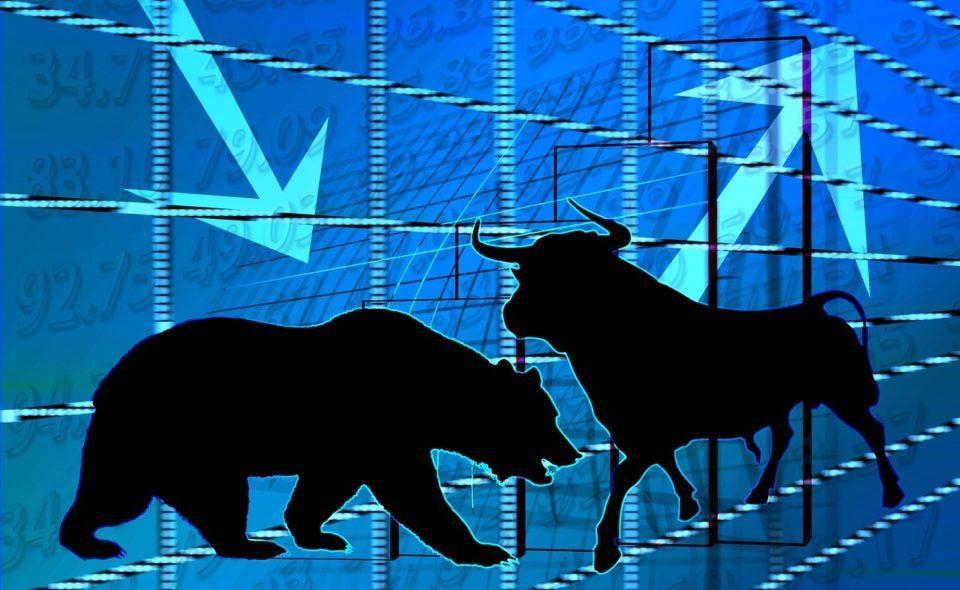 The cryptocurrency market has been bleeding since the past few days and it has taken down many major coins with it. Ethereum [ETH] which was the second-largest coin until January 10, slipped to third, making way for XRP to climb up.

Bollinger Bands appear to be converged, and the moving average line is over the candlestick marking a bearish market.

Awesome Oscillator indicates that the bull is losing momentum.

Chaikin Money Flow also indicates a bullish market as the marker is above zero.

Parabolic SAR indicates a bullish trend as the markers aligns above the candles.

MACD line is under the signal line, marking a bearish market.

Relative Strength Index is indicating that the buying and the selling pressures are evening each other out.

Bitcoin: After this breakdown, $3k is in sight again