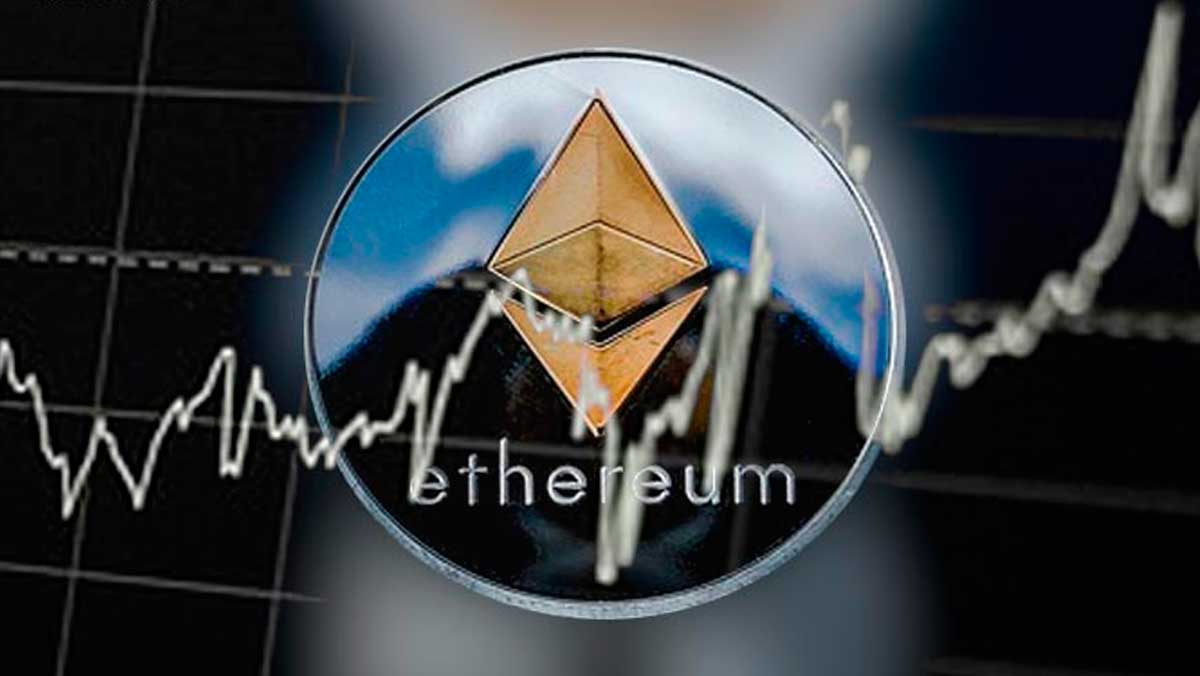 Ethereum Facing Uphill Task Near $240: Key Reasons Why It Could Tumble

Ethereum started a fresh decline from the $245 resistance against the US Dollar. ETH price is currently correcting higher, but upsides are likely to remain capped near $238 and $240.

Ethereum Price Could Struggle Near $240

This past week, Ethereum extended its decline below the $240 and $238 support levels against the US Dollar. ETH price even settled below the $236 level and the 100 simple moving average (4-hours).

The next major resistance is near the $245 level, above which the bulls are likely to aim a larger upward move towards the $255 and $262 levels in the coming days.

If Ethereum fails to continue higher above the $236 and $240 resistance levels, there are chances of more losses. The first major support is near the $230 level.

The next major support is near the $224 level, below which the bears are likely to target a strong bearish break below the $220 support level.

4 hours MACD – The MACD for ETH/USD is losing momentum in the bullish zone.

4 hours RSI – The RSI for ETH/USD is currently just below the 50 level.

Ethereum marks a new milestone in its price rising to $3600