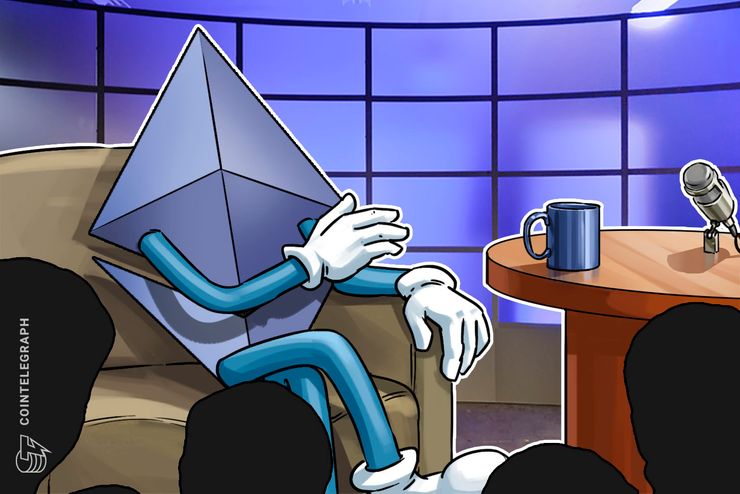 The Ethereum Foundation has announced a $5 million grant to United Kingdom-based company Parity Technologies, according to a post on the official Ethereum (ETH) blog published Jan. 7.

According to the post, the grant is for scalability, usability and security work. Namely, this money “will fund Parity’s work on Casper, sharding, light clients, developer tools, QA, audits and infrastructure improvements.”

Furthermore, the post explains that funding will be delivered in “several tranches, the first of which supports development that Parity has already completed.” The other parts of funding will be each handed over upon the completion of assembly standard eWasm compatibility work, a light wallet for the mainnet and the successful completion of Phase 0 and Phase 1 of sharding.

Parity is known for having developed one of the most well-known Ethereum clients.

In April this year, when the funds were worth $360 million, a week-long vote in regards to the reversal of this incident resulted in 55% of the participants voting against, resulting in the funds left where they are.

In October, Parity demoed a live blockchain launch in just fifteen minutes on a brand new Mac, which the Parity founder reportedly tore out of its shrink wrapping as part of the demonstration in a bid to highlight the speed of the entire process of the platform launch.

Dubai wants to become the first blockchain city in the world

I Am Kinda Happy a Lot of ETFs Are Getting Delayed: Vitalik Buterin