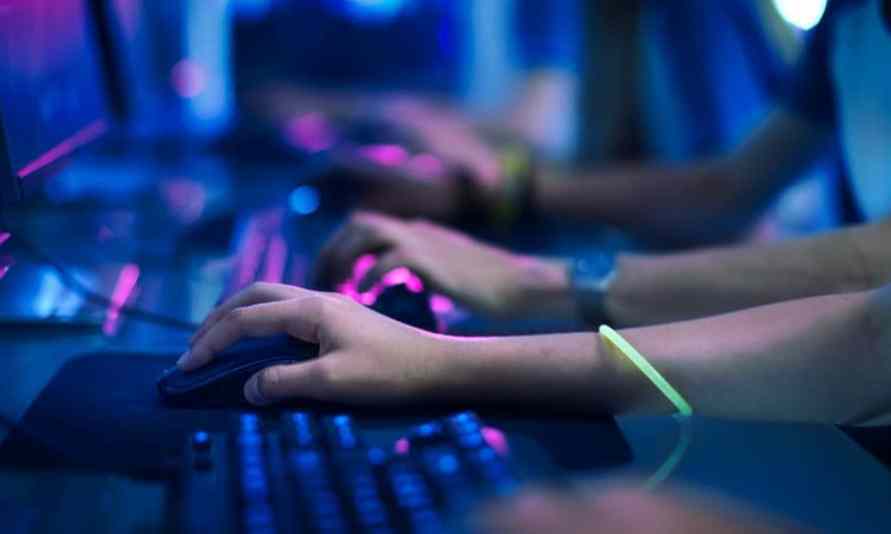 
The whole Ethereum community has been engulfed with the upcoming hard fork, Constantinople. The hard fork that was supposed to go live in 2018 is finally going to meet its end. The hard fork is scheduled to take place around January 16, 2019, and will take place on block #7080000.

The team has been working on the hard fork since 2017 and proposes key upgrades to the network. The main Ethereum Improvement Protocol includes the reduction of the block mining reward issuance to 2 ETH and delaying the difficulty bomb for almost 12 months.

Peter Szilagyi, a core developer at Ethereum said:“#Ethereum mainnet Constantinople hardfork (16th of January) is fast approaching. Please make sure you are running Geth 1.8.20+ or Parity 2.1.10+/2.2.5+ to avoid unpleasant surprises!”

Additionally, Peter also announced the schedule for Ethereum Rinkeby on his official Twitter handle. According to an article by Geoff Hayes, Rinkeby is one among the three Testnet of Ethereum, similar to the “production blockchain”. The other two Testnet’s are Ropsten and Kovan. Rinkeby Testnet is a proof-of-authority blockchain, which was initiated by the Geth team to test the upgrade before it goes live on the main chain.

He also said:“Rinkeby #Ethereum testnet hardfork will land around 13:00 UTC on Wednesday, 9th of January! Last call to update your nodes. Also, please ensure you’re either running with `–rinkeby`, or that you `geth init`-ed your node with the updated genesis spec from https://www.rinkeby.io/#geth “

In a post-mortem report, a core developer of Ethereum, Lane Rettig stated that they had discovered a consensus bug in the Parity implementation of Ethereum. He also stated that there were concerns in terms of lack of miners on Parity, Geth or Aleth for Ropsten.

Ethereum Lacks Momentum Above $370: Here’s Why Bulls Are Comfortable

All you need to know about Ethereum’s Constantinople hard fork