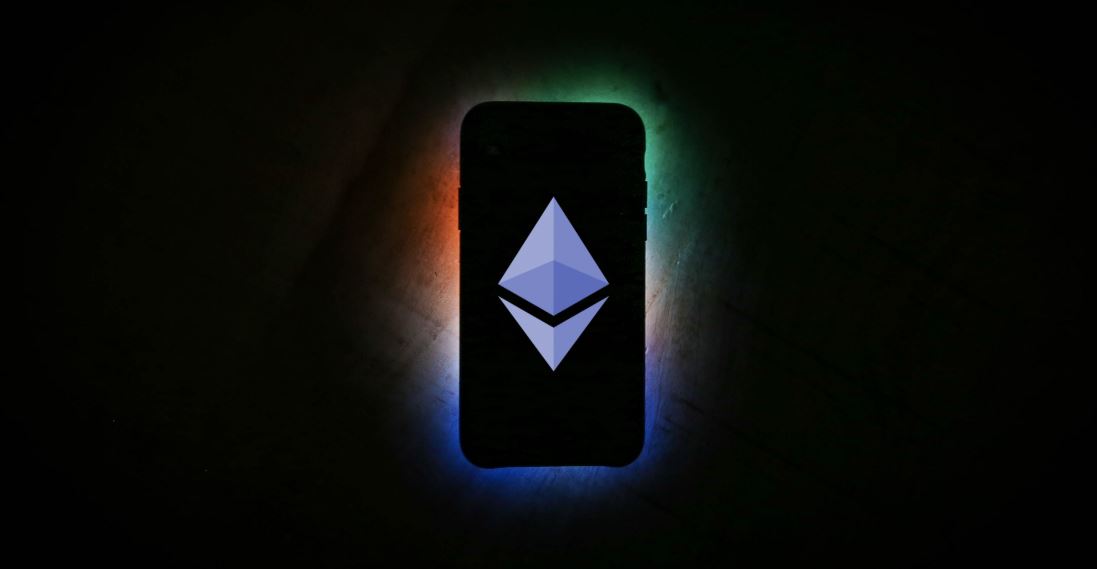 The Ethereum development team has postponed the Constantinople hard fork. A security problem would have been discovered in the new version of the Ethereum blockchain.

Smart contract auditor Chain Security discovered the problem and immediately reported it to the Ethereum team. As a result of the problem, a so-called reentry attack would have been possible.

A reentry attack is an attack where someone abuses the secure treasure sharing service on the Ethereum blockchain. The service allows users to receive an amount with more people at the same time, on which an agreement can then be concluded on how to distribute that amount among the participating parties.

During a reentry attack, the attacker can send the ETH that was intended for someone else to his own wallet through a fake contract. After the discovery of the problem, a noodupdate was immediately issued to prevent the hard fork from being put through.

ChainSecurity discovered the error in the new version of the blockchain, but smart contracts on the current version of the Ethereum blockchain would not be at risk. However, ETH users must pay attention to sending ETH, as some cryptocurrency exchanges still have to execute the noodupdate.

The ETH course dropped a few percentage points due to the discovery of the bug, but it is good news that the error was now discovered before the hard fork was executed.

Malaysia Ministry of Finance: “Digital assets are designated as securities”

Ethereum Market Update: ETH/USD is set for a strong rally once $254.00 is cleared

ERC-20 ‘flips’ Ethereum – Here’s what you need to know