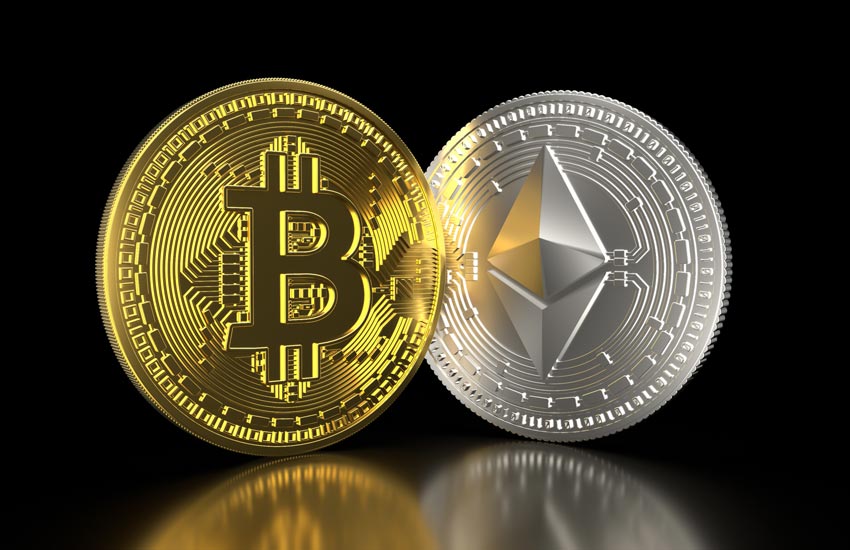 Bitcoin again failed to pass the $10K threshold, and after a few days in a sideways trend, the first coin is facing increased bear pressure. In 24 hours, Bitcoin lost more than 4% to $9,300. Crypto assets have become a vivid example of the statement ” What goes up, must come down” and time after time we are convinced of the validity of this phrase. Overcoming the threshold could have opened the way for testing price levels up to $10,500 in the near term, but buyers again lacked the strength. In 7 days Bitcoin shows a decline of almost 4%.

Altcoins moderately follow Bitcoin. The total capitalization in a day decreased by $10 bln. This cannot be called a large-scale sale, but there is a worsening of investor sentiment, which may result in increased sales pressure soon. The Crypto Fear & Greed Index after a 12-point growth over the week showed a daily decline of 3 points, which is a relatively accurate reflection of what is happening in the market.

While all the news was around halving and the likely prospects for Bitcoin after this event, the leading altcoin Ethereum (ETH) demonstrated quiet growth. Since the beginning of the year, Ethereum has grown by 61%, compared to 31% for Bitcoin in the same period. ETH usually follows the increase in Bitcoin, but in the end, it turns out that the coin adds more and loses less.

Favourable prospects for Ethereum are linked to the fact that its network is becoming increasingly active by launching decentralized financial applications (DeFi). ETH holders can block assets in DeFi smart contracts with different purposes, which reduces the circulation of coins, naturally creating an effect that is achieved in the bitcoin network by halving. Bitcoin maximalists do not see Ethereum as a threat, but there is no point in believing that a network after switching to 2.0 cannot be a worthy competitor to bitcoin.

Bitcoins mined at the very beginning of the network’s existence have long been at the centre of attention of the crypto community. The reaction to the transfer of 50 bitcoins, which have been motionless since 2009, has been decisively strong. These coins were received as a reward when the network had less than 100 transactions and only a few people, including Satoshi himself, were mining BTC. Such fund transfers now have a much higher response in the community than transfers of tens of thousands of bitcoins with fees less than a dollar. However, fast and cheap international transfers, bypassing numerous intermediaries, are precisely the direction that still needs to be developed and where the traditional sluggish banking system continues to hold the lead.

For Cardano, is a retracement to $0.051 inevitable?