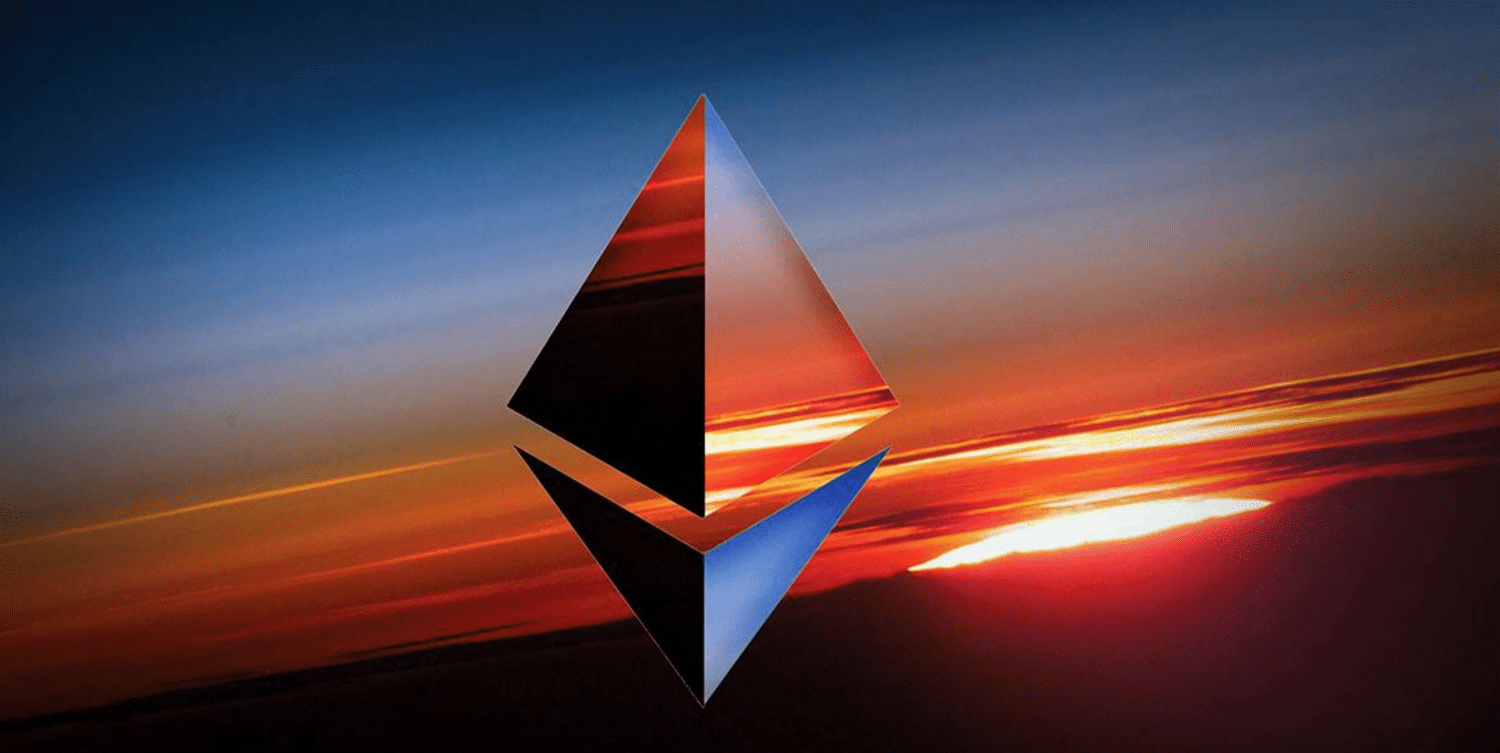 If you talk to the supporters of smart contract projects such as Cardano, Tezos, EOS, and Tron, they will say that their respective blockchains are the best. Just look to the rhetoric pushed on Crypto Twitter, where tribalism between crypto communities is rather common.

Yet data shows that Ethereum is easily still the leading smart contract blockchain by usage.

Ethereum is leading Cardano, EOS, Tezos, and Tron in terms of adoption

According to data from Messari as of Jul. 5, Ethereum has the highest number of daily active addresses out of all mainstream smart contract blockchains.

The data is as follows:

That’s to say, just because these other blockchains have a higher transaction capacity than Ethereum doesn’t mean that capacity is being actively used.

Ethereum is also leading some of these other blockchains in terms of the number of daily transactions, but not by such a large margin. One exception to this is EOS, which has over 300 percent more daily transactions than the sector leader.

Yet, further confirming Ethereum’s overall dominance, the market capitalization of ETH is still much higher than that of its competitors.

Ethereum 2.0 and scaling solutions are needed for ETH to hold its lead

Just because Ethereum has its lead now doesn’t mean it will last forever, analysts have reminded the crypto community over recent weeks.

Scott Lewis, the co-founder of Concourse Open Community, wrote the following in June on the extremely high Ethereum transaction fees:

As a pertinent aside, the Concourse Open Community is behind projects like DeFi Pulse and ETH Gas Station.

Qiao Wang, a former Messari head of product and crypto analyst, has echoed in this opinion. He went as far as to say that as long as Ethereum 2.0 and other scaling solutions aren’t in place, ETH can be dethroned by a competitor:

“So long as ETH 2.0 is not fully rolled out, there’s an obvious opportunity for a highly scalable blockchain to dethrone Ethereum. Paying $10 transaction fee and waiting 15 seconds for settlement is just bad UX.”

These somewhat bearish statements come as ETH’s gas price has hit the highest levels in over two years according to data from TradeBlock.

Bitcoin Realized Volatility Last Did This Right Before 2018 Sell-Off

Here’s the Crucial Level That Could Spark an Ethereum Rally to $1,000