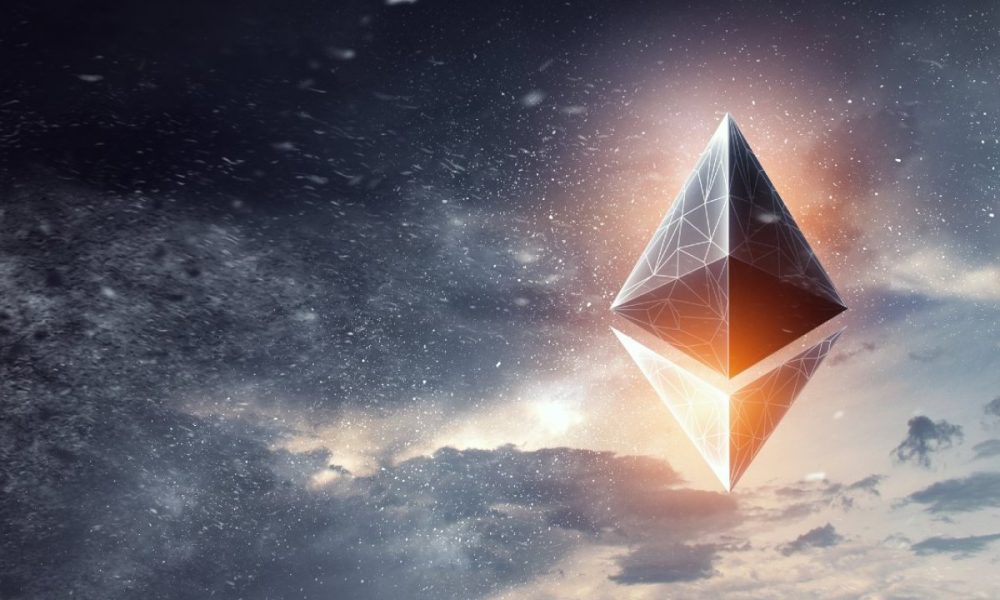 Ethereum Loses $1,500 Grip As ETH Heads Down To Correction Phase

Ethereum may have finally exhausted its energy after going full throttle over the last few days that enabled it to briefly hit $1,675.

As the altcoin alpha has finally entered the expected correction phase, analysts shared their thoughts, saying the crypto, at all cost, must hold its $1,500 support zone if it hopes to initiate another bullish rally anytime soon.

Let’s take a quick glance at how Ether has performed so far this month:

But data from Coingecko says ETH failed to do that as after going down by 7% during the last 24 hours. At press time, it is trading at $1,480 and it is now $120 shy of the crucial support range it should maintain to fuel another rally.

The problem doesn’t end there for the second largest cryptocurrency in terms of market capitalization as more losses could be underway for Bitcoin’s top rival.

As the digital currency was on a tear during the last couple of days, some investors and even experts believed it was on its way to finally hitting the $1,700 marker which became elusive for the asset for quite some time now.

But shortly after peaking at $1,670, Ethereum price entered a downside correction, falling to $1,620 and then losing some more of its value to trade at $1,600.

Related Reading: Apecoin Price Likely To Climb 20% If APE Can Sustain Its Energy

The decline did not stop there or slow down at all as investors painstakingly witnessed the crypto initiate another pride dump as it fell to $1,501.

As ETH now enters a consolidation phase below the $1,500 marker, its resistance level was set at $1,605. Across its chart, a bearish line emerged, indicating that Ethereum will find it challenging to recover immediately following this price correction.

Bears, by the looks of it, are already in control once again, making the cryptocurrency lose all gains it had after rallying side by side with Bitcoin towards the end last month and the first few days of November.

The failure of the altcoin to hold on to its crucial support zone of $1,550 can be attributed to the lack of buying pressure that has sent prices tumbling down.

But more than just experiencing a massive decline, more trouble will come for ETH and its holders if bulls can’t regain their advantage anytime soon.

According to recent transaction data, there are 3 million addresses holding 9 million Ethereum tokens that will be effectively be put under the “Out of the Money Territory” if the asset fails to bounce back any time soon.

If the cryptocurrency decides to take another trip down the memory lane and revisit its recent performances, a lot of investors will definitely register tremendous losses.