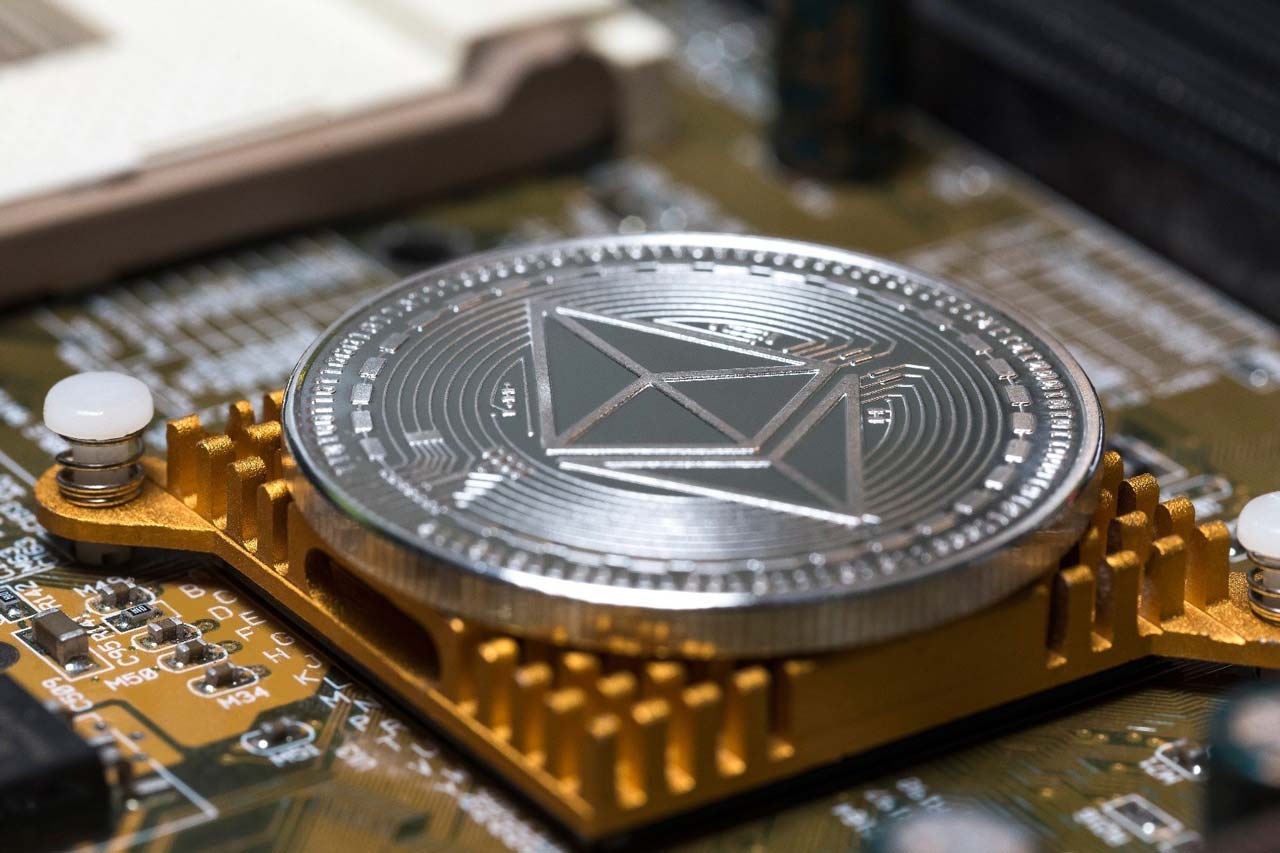 Ethereum transaction fees have been growing recently as strong demand for smart contracts led to an increased number of ETH transactions.

As a result, the daily Ethereum network fees amounted $498,000 and thus surpassed Bitcoin fees ($308,000) on June 6, according to the statistical data provided by blockchain analytics startup Glassnode. The company also noted that that was a rare situation that only happened on 141 days or 8% of time.

The experts believe that the flipping might have been caused by the growing popularity of DeFi protocols based on Ethereum blockchain and the growing demand to send ETH between exchanges amid heightened market volatility.

At the time of writing, ETH/USD is changing hands at $243.50, mostly unchanged both on a day-to-day basis and since the beginning of Monday. The second-largest digital asset has the market capitalization of $27 billion, while an average daily trading volume is registered at $9 billion.

On the intraday charts, ETH/USD has been sliding down within a narrow range with the lower border of $243.35 and the upper limit at $245.50. The price touched the channel support twice on Monday; however, the further downside has been limited so far. Once it is out of the way, the sell-off is likely to gain traction with the next focus on $241.50 (1-hour SMA50) followed by psychological $240.00 reinforced by 1-hour SMA200.

On the upside,  a sustainable move above $245.50 is needed for the upside to gain traction. Once it happens, the next resistance of $247.50 will come into focus. It is created by the upper line of the 4-hour Bollinger Band and the highest level of June 7. The ultimate short-term bullish target comes at $250.00.

This bullish pattern terrifies Ethereum competitors ahead of the Merge