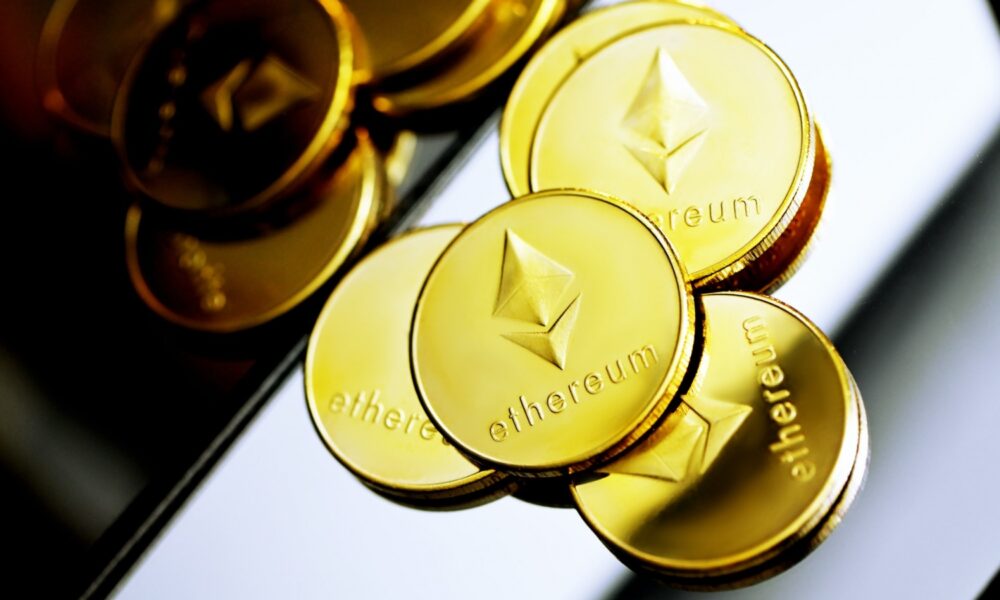 recent sell-off has brought pain to some and cheer to others, underscoring the zero-sum nature of trading.

As the fell by over 14% on Friday, its most significant single-day drop in seven months, it triggered liquidations of collateral locked in prominent Ethereum-based lending and borrowing protocols, also referred to as decentralized money markets. At the same time, some of these decentralized finance (DeFi) applications made a handsome amount of money through liquidation fees.

Ethereum money markets AAVE, Compound and MakerDAO processed a total of $200 million of liquidations on Friday – a record single-day tally – with MakerDAO accounting for more than half, data from Dune Analytics shared by Delphi Digital show. Typically, these DeFi protocols see less than $10 million of daily liquidations.

Borrowers are liquidated when a crypto crash pushes the collateral’s value below the safety threshold. The process is analogous to derivatives exchanges executing a forced closure of long or short positions due to margin shortage.

“As a major correction sent ETH falling from $3,200 to $2,500 in the past week, on-chain liquidations surged as positions started to hit their liquidation point,” analysts at Delphi Digital said in Monday’s newsletter, adding that MakerDAO has profited from the liquidation event.

MakerDAO, a crypto lending credit facility, issues a U.S. dollar-backed stable coin, DAI, that is one of the most widely used coins in the DeFi ecosystem and facilitates collateral-backed loans without an intermediary.

Users put ether as collateral on the Maker platform, opening a vault position to borrow DAI equivalent to a portion of the collateral’s value. Borrowers need to pay back the DAI along with the loan interest when they want to withdraw their collateral.

The critical point here is that Makers utilizes over-collateralized lending, meaning the value of ether deposited must be greater than the loan amount. So, a person wanting to borrow 500 DAI, needs to deposit 1.5 times that amount in ETH or any other coin approved by Maker.

The loan becomes unsafe if the collateralization ratio dips below 150%, in which case the borrower can add more collateral, repay DAI, or get liquidated. When liquidation happens, borrowers pay a penalty that is added to their total debt.

The liquidations penalty is calculated as a percentage of the debt. Maker also has a debt ceiling, a mechanism controlling the maximum amount of DAI that can be generated against different collaterals. If the ceiling is hit, users must pay down their existing debt before taking more.

When a position in liquidated, the ETH deposited as collateral is sold for DAI, which is then burned, or destroyed. That puts upward pressure on the price of DAI, helping maintain the 1:1 peg and downward pressure on ether.

Thus, a large number of liquidations can lead to heightened price volatility – an exaggerated slide in the value of the collateral.

In the end, the borrower added more collateral only $60 million were liquidated from his vault, according to Delphi Digital.

According to a tweet by China journalist Colin Wu, crypto asset management platform Cobo’s founder Shixing “Shenyu” Mao expects a continued sell-off in ether to $1,900 and below to trigger $600 million in liquidations on MakerDAO.

Ether was recently changing hands near $2,400, having hit a six-month low under $2,200 on Monday, CoinDesk data show.

Polkadot price analysis: DOT/USD finds resistance at $20, is $20 on the cards?