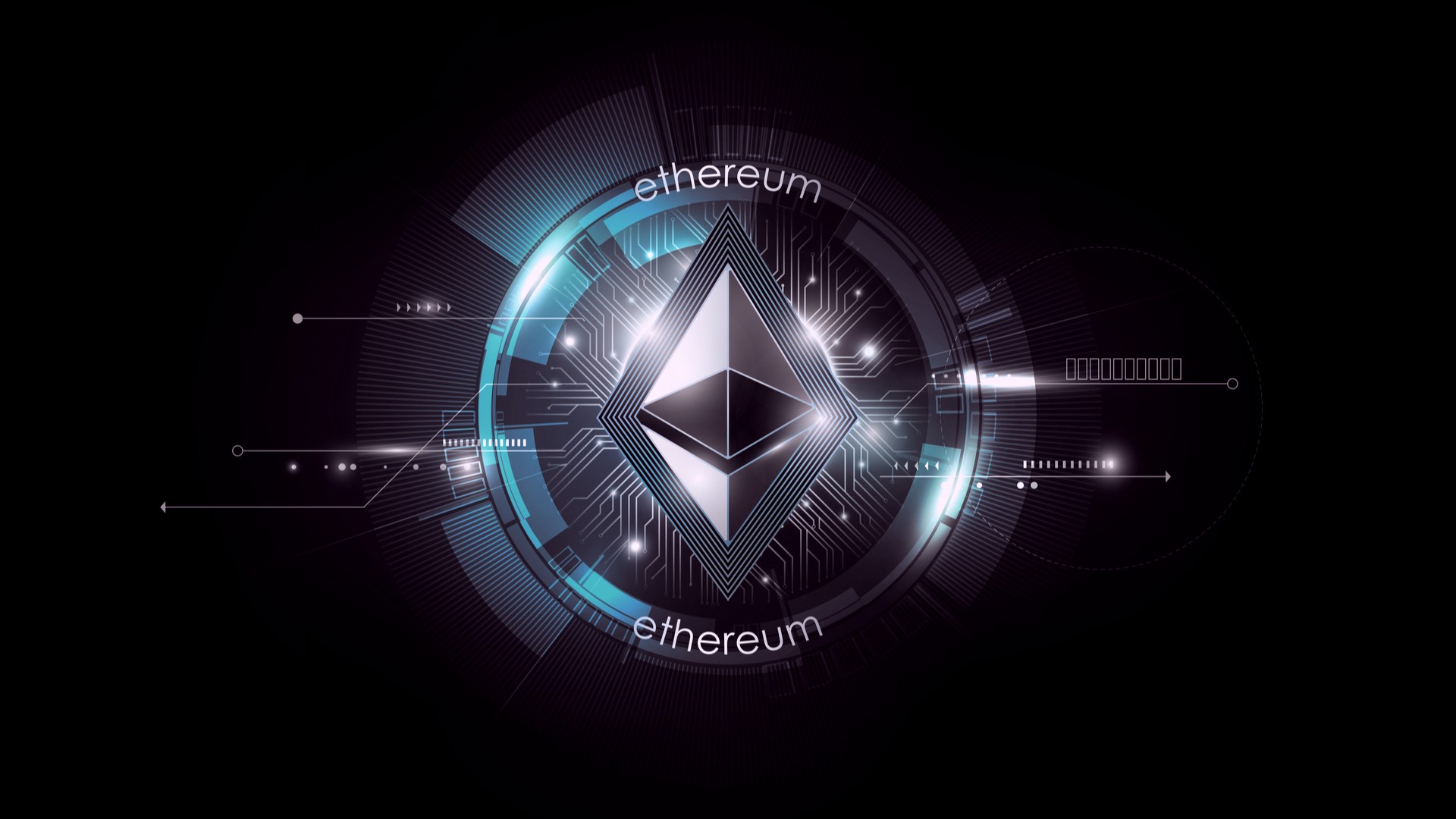 Available data shows that over the last 16 days Ethereum users have been paying more to move funds on their network than Bitcoin users.

Data from CoinMetrics shows that since June 6 Ethereum users have been paying at least $500,000 per day in fees to move funds over the network, with an all-time high of $3.5 million being hit on June 11. While the amount has since dropped, total USD spent in transactions on ETH has still been ranging between $500,000 and $700,000.

Ethereum users have been spending more on fees partly because of a sudden growth in decentralized finance, powered by the launch of Compound’s COMP token. The token is used for governance on the popular decentralized finance protocol, and is being distributed to users who interact with it by either lending or borrowing funds.

Lending funds on Compound and taking out loans can generate high yields, in some cases as high as 77% according to Forbes, thanks to the distributing of COMP token rewards, which are being paid out daily. According to CryptoCompare data, Compound’s COMP token went to a $380 high in the first few days of trading, but its price has now dropped to $226.

The token’s rapid growth, partly fuelled by a large inflow of capital into decentralized finance, has seen some worry their appreciation could be similar to 2017’s initial coin offering (ICO) bubble. As CryptoGlobe reported, Waves CEO Sasha Ivanov has warned of the possibility.

Balancer’s BAL governance token, which started being distributed this week, saw its price surge 200% on the first day of trading, in another example of yield farming.

Ethereum Market Update: ETH/USD spaceship to $400 on the launchpad