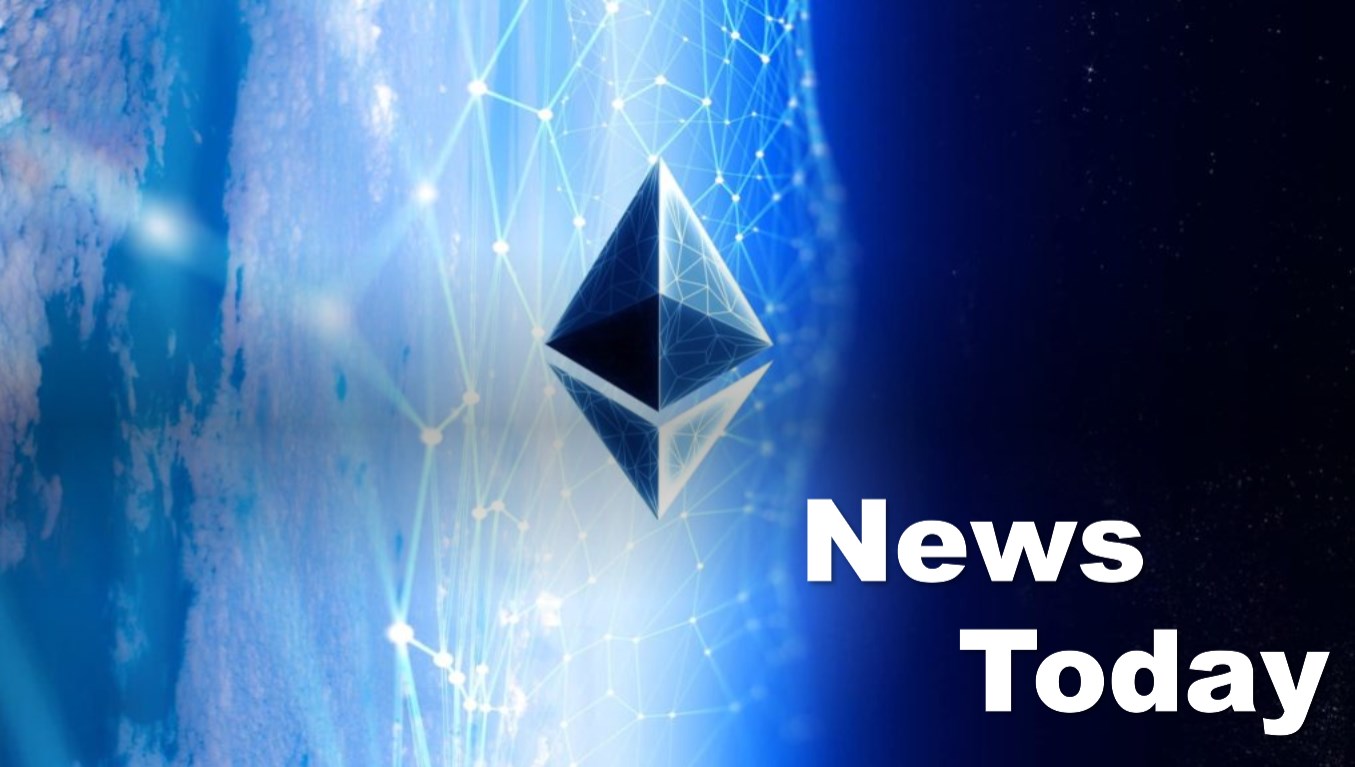 Ethereum News Today – Ethereum’s developers have offered $5000 worth of ETH or DAI to anyone who can hack into ETH 2.0. The Ethereum Foundation has reportedly launched two ETH 2.0 “attack-nets. These attack-nets are designed to be taken down by friendly hackers for glory and a cash reward. The initiative will see friendly attackers try to break ETH 2.0 and the winner goes away with a cash reward. The move will reportedly not affect the launch of ETH 2.0 testnet as the developers claim the update will go live before the year-end as scheduled.

To Achieve Success Hackers Must Stop Finality for 16 Epochs

To attack the network successfully, hackers must stop finality for 16 epochs. In that time, transactions won’t be immutable or permanent. Hackers won’t affect real Ethereum transactions. The move will demonstrate vulnerabilities in future ETH versions. Hackers will try to compromise the attack-nets. They will need to behave ethically. They must keep private information confidential (like leaked IP addresses).

Hackers must “show their work.” They must show which epoch range that they have been able to attack and show proof that they carried out the attack themselves. They must offer technical details about how they carried out the attack. The successful hackers will earn $5,000 per network. Rewards will be distributed in digital currency, and hackers will be given the choice of Ether or Dai. Hackers can receive their compensation for hacking one network. Additionally, they may have to split the reward if the hacker who attacked the network first is unclear or undecided.

The developers say the first attack-nets are easy to take down. After this stage, the later testnets will come with more difficult challenges. It is still unclear whether the rewards will increase as the difficulty level rises. ETH 2.0 launch has been delayed continually.

At press time, there is no scheduled launch date for the protocol. The latest estimates for the launch of Ethereum 2.0 vary. According to Afri Schoedon, ETH 2.0’s beacon chain will reportedly go live in November this year. Meanwhile, Ethereum’s Vitalik Buterin said the project will launch sometime in 2020. Justin Drake on the other hand predicts that Ethereum 2.0 will not go live until next year. However, when ETH goes live, it will introduce sharding and staking two enhancements to Ethereum’s security and scalability. The attack-nets will give developers feedback on how to improve the security of the Ethereum 2.0 project before it goes live.

Chainlink Expected to Spend $25M More on Development Than Ethereum