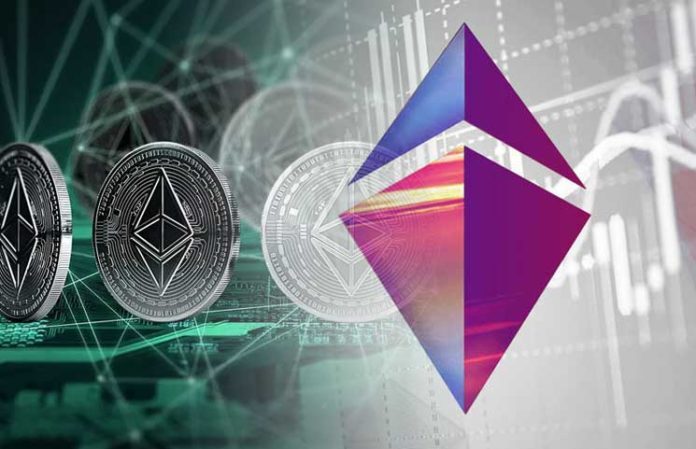 
It might be possible for some companies to start dealing with virtual currencies in Russia. This is according to a new draft law presented by the Economy Ministry, there are some parliamentarians that are showing support for this implementation.

Some companies that work on the IT sector or blockchain industry could be allowed to use cryptocurrencies. The information was released by Russian media called Izvestia. At the moment, this implementation could just affect some regions in the country.

As per the report, the State Duma is currently supporting the idea of these cryptocurrency pilots. This would allow digital assets to be tested in the society and the economy.

Anatoly Aksakov, the chairman of the parliamentary Financial Markets Committee, commented on this issue:

“The law on the regulatory sandbox, which I hope we’ll adopt during the spring [parliamentary] session, will allow either individual companies or a given industry to use crypto instruments in their economic turnover and business operations in certain regions.”

Apparently, the bill is still being discussed to be implemented in different regions. However, the potential regions or entities for this program have not yet been determined. Nevertheless, blockchain and other companies working with technology might be able to be part of this project.

Furthermore, there are some regions such as the Kaliningrad Oblast or the Republic of Tatarstan that have shown their interest in this new implementation. There are other potential candidates that include Moscow, Novosibirsk Oblast, Omsk Oblast or even the Autonomous Republic of Crimea.

During the last months, there have been several reports related to Russia starting to use cryptocurrencies. Russia has been affected by sanctions imposed by western countries and economies that have affected the country. The Russian Union of Industrialists and Entrepreneurs (RSPP) has been investigating digital currencies and how to implement them in the economy.

Sergey Mytenkov, RSPP vice president, said during a conversation with Izvestia that some cryptocurrencies could be used by companies affected by western sanctions to attract capital and also make payments.

Cryptocurrency regulations are expanding all over the world after a year in which digital assets fell more than 80%, while in some cases they lost more than 95%. In 2017, the number of Initial Coin Offerings (ICOs) grew exponentially and several tokens were released to the market.

However, most of these ICOs did not survive the bear trend. Some of them have even shut down their operations. Investors have also marked that there were several ICOs that were just scams. Due to this situation, regulatory agencies are starting to take a more active stance towards digital assets and blockchain technology.

Ethereum 2.0 on Path for 2020 Launch After Successful Testnet Trial