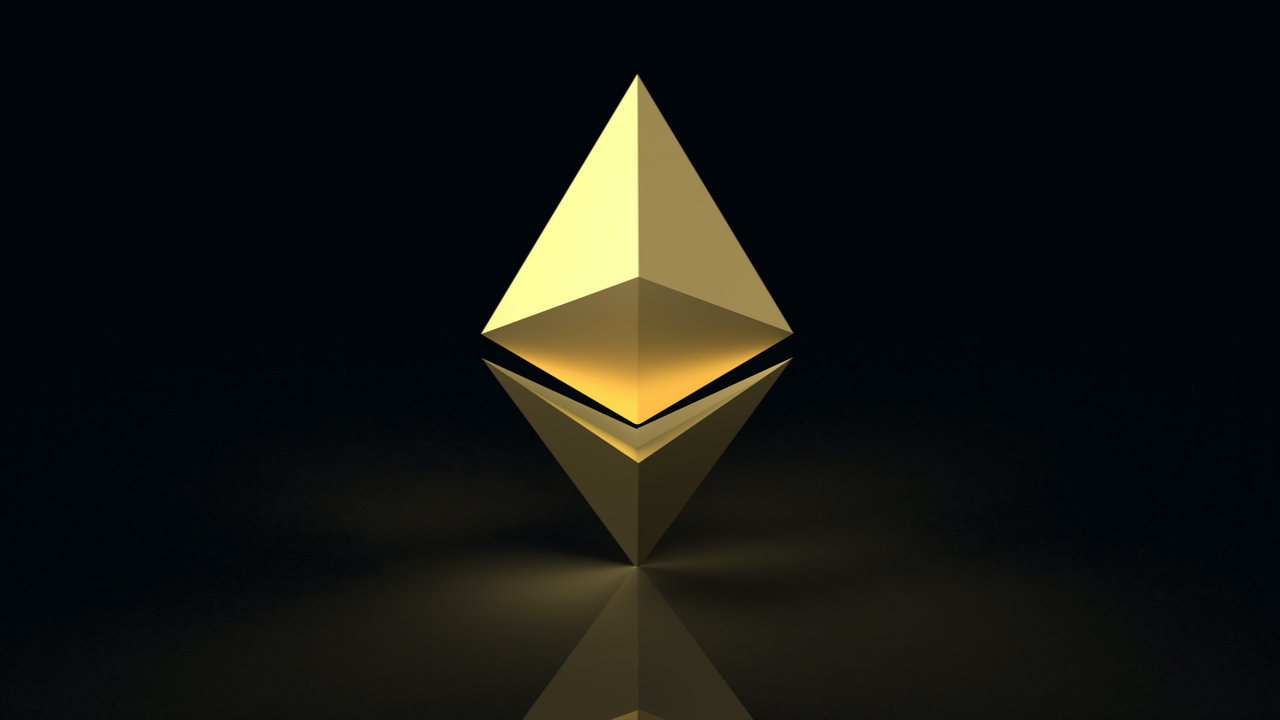 Ethereum price analysis is bearish for today as the market continued to decline after the $3,150 previous resistance was retested. Therefore, we expect ETH/USD to drop lower later today and head towards another retest of the $2,750 support.

The overall market traded with bearish momentum over the last 24 hours, with the market leader, Bitcoin, down by 4.74 percent. Meanwhile, the top altcoin, Ethereum, is down 6.65 percent, with the rest of the top altcoins following.

On the 4-hour chart, we can see the Ethereum price action declining as bears look to retest the $2,750 support again.

Ethereum price action continued to trade in a bearish momentum over the past weeks. After rallying to the $3,650 and setting a clear swing lower high on the 16th of September, reversal followed.

This time, ETH/USD dropped more than 25 percent as it briefly spiked below $2,750. From there, ETH saw a reaction higher, with the previous major support of $3,150 retested as resistance.

Later last week, another spike to the $2,750 support followed, with some consolidation over the following days. Yesterday, the Ethereum price action rallied and retested the $3,150 resistance for the second time. However, bulls could not push higher, resulting in another slow retracement.

Ethereum price analysis is bearish for today as another decline was seen over the last 24 hours after a test of $3,150 previous high. Therefore, we expect ETH/USD to drop further and move towards $2,750 previous low.

While waiting for Ethereum to move further, read our guides on NFT Games, CoinJar, as well as Exodus wallet review.

Solana Price Is Set to Explode to $500 Prior to Luna’s Columbus 5 Upgrade!!!

Ethereum [ETH] To Take It Slow After Its Recent ATH