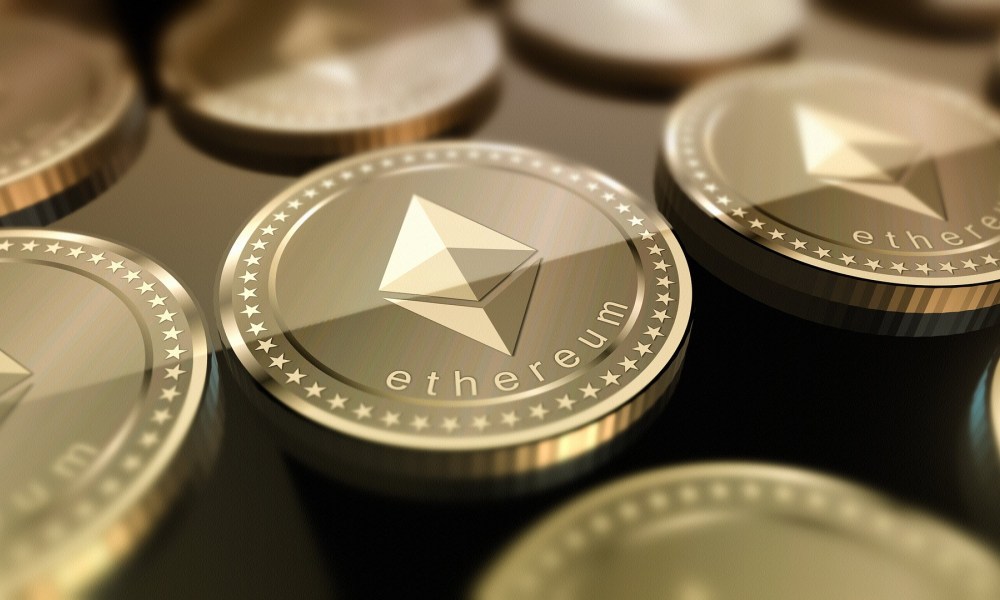 
In the last 4 hours, $9 billion were wiped out of the crypto market as Ethereum and Bitcoin Cash recorded a 14 percent drop respectively against the U.S. dollar.

The Bitcoin price dropped to $3,750, back to last week’s levels following a promising corrective rally on January 6 when BTC increased from $3,753 to $4,090.

Ethereum and Bitcoin Cash Remain as Worst Performers on the Day

Throughout the past two weeks, the Ethereum price nearly doubled from $85 to $160 in anticipation of the scheduled Constantinople hard fork that is set to be executed between January 14 to 18.

The volume of Ethereum spiked as the trading activity of the second most valuable cryptocurrency in the global market surged on ever major digital asset exchange.

However, large short-term gains leave assets vulnerable to large short-term corrections and in the last several hours, the price of ETH dropped by 14.9 percent from $154 to $131 in one of its biggest single-day drops in the past 12 months.

As sell pressure on the cryptocurrency market intensified and bears initiated a sell-off of digital assets, cryptocurrencies that demonstrated decent gains throughout December and January in the likes of Ethereum, Bitcoin Cash, and Litecoin portrayed the largest losses on the day.

As early as January 7, traders including The Crypto Dog suggested that the technical indicators of ETH suggest a short-term downward movement.

The trader said on Monday:

Maybe I’m just seeing what I want to see, but this chart is screaming to me ‘last chance to short ETH.’ It makes sense to see some bounce here, given this level on the ratio, so I hesitate to say this is a great entry. …and of course, I’m just thinking out loud, not trying to urge anyone to FOMO into a trade. I shorted ETH at $156 and sitting relatively comfy here.

Although both major crypto assets and small market cap tokens showed signs of short-term recovery in the last two months, several analysts suggested that without a breakout above key resistance levels, it is difficult to declare the establishment of a proper bottom in the cryptocurrency market.

“Still a beautiful chart. If bitcoin can’t bounce to at least $5k – $6k soon, it’s a really bad sign for the cyberbulls. And if it breaks down thru the yellow line at any point, even the HODLers need to GTFO,” Dow said at the time.

Essentially, Dow suggested that the trend in the cryptocurrency market has not changed and crypto winter is still in full effect.

If cryptocurrencies continue to demonstrate a high level of volatility in a low price range, at least in the foreseeable future, a major trend reversal is highly unlikely.

Bitcoin (BTC) may bounce back to $5000, says expert investor ‘The Bond King’

Ethereum: The bounce has some more steam