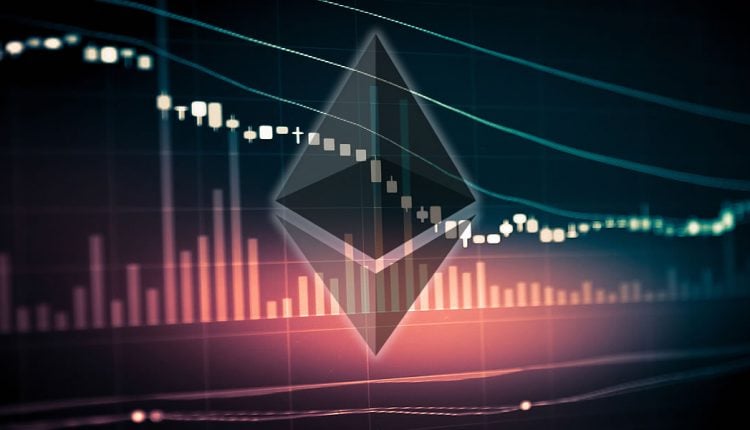 Ethereum price has dived back under $230 despite having pushed a significant recovery from last week’s low at $225. The upside was capped at $240 mainly by a descending trendline resistance and the 100 SMA in the 1-hour range. The price did step above the 50 SMA but lacked the momentum to sustain gains. Losses below the 50 SMA added gasoline to the fire as Ether tumbled below $23 for the second time in less than five days.

At the time of writing, ETH/USD is trading at $228 after losing 1.47% of its value during the Asian session on Monday. If losses continue, a double bottom pattern is anticipated at $225 and could lead to gains above $240.

For now, the path of least resistance remains to the downside, especially when technical indicators are considered. The RSI, for instance, is back in the oversold region for the first time since June 11. Consequently, the MACD features a negative divergence as Ethereum loses traction against the dollar. If the technical picture remains the same in the near term, expect ETH/USD to dive further and even test support at $220 and $210 respectively. In other words, the path with the least amount of hurdles remains downwards, for this current session.

According to Chris Burniske, a cryptocurrency analyst and expert, Ethereum is likely to hit highs above $7,500 if Bitcoin surges to $50,000 in the next cycle. The BTC rally is also bound to trigger a spike in the “ETHBTC” pair with an upward target at the all-time high. According to Matt D’Souza, a hedge fund manager, Burniske “understands human psychology/how markets work.”

Ethereum Topside Bias Vulnerable If It Continues To Struggle Below $1.4K