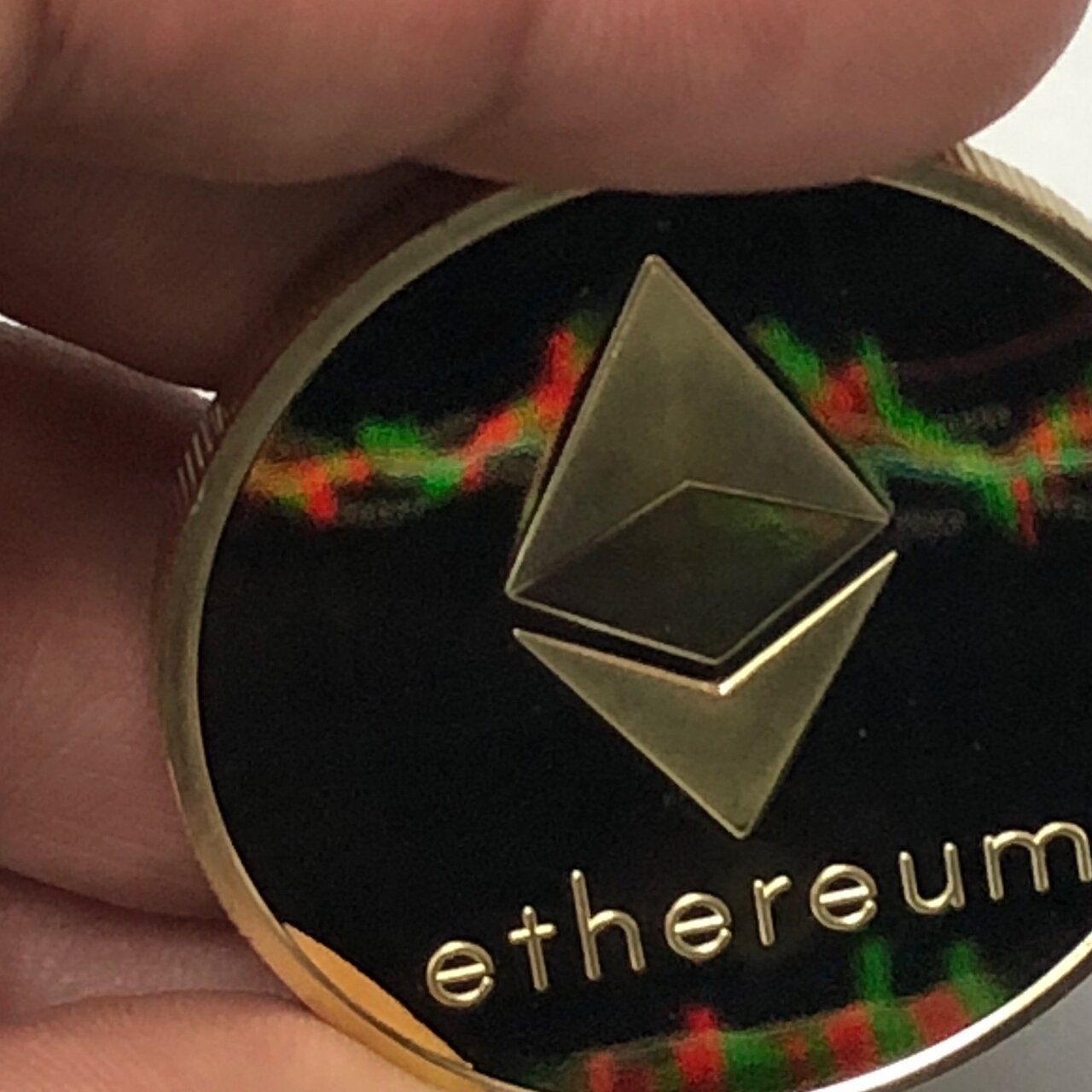 Ethereum lost every inch of the ground above $230 after toppling below the former pivotal level at $240. Support was embraced at $228 saving the bulls from a devastating trip to $225 and $220 tentative support levels. The entire market suffered losses on Thursday including Bitcoin as it dived under $9,200 towards $9,000.

The largest altcoin has managed to reclaim the position above $230. It is teetering at $233 at the time of writing. Marginally upwards, the first resistance is observed at $235. The 50-day SMA is in line to hinder growth under $240 as well.

In the meantime, consolidation is likely to take over owing to the sideways moving MACD. The RSI has also resumed sidelong movement but at a lower level compared to earlier in the week. As long as these technical levels remain in the same position, consolidation will take precedence ahead of the weekend.

It is apparent that the booming DeFi ecosystem has very little to contribute towards and Ethereum rally. The bright side is that the upcoming launch of Ethereum 2.0 could kick start the rally as it offers users more utility in terms of increased transaction capacity, staking and decentralized application development among other key features. The launch date for the protocol is not clear. Besides, there are rumors that it will delay even further. For now, Ethereum price actions are likely to hold onto to the correlation with Bitcoin price.