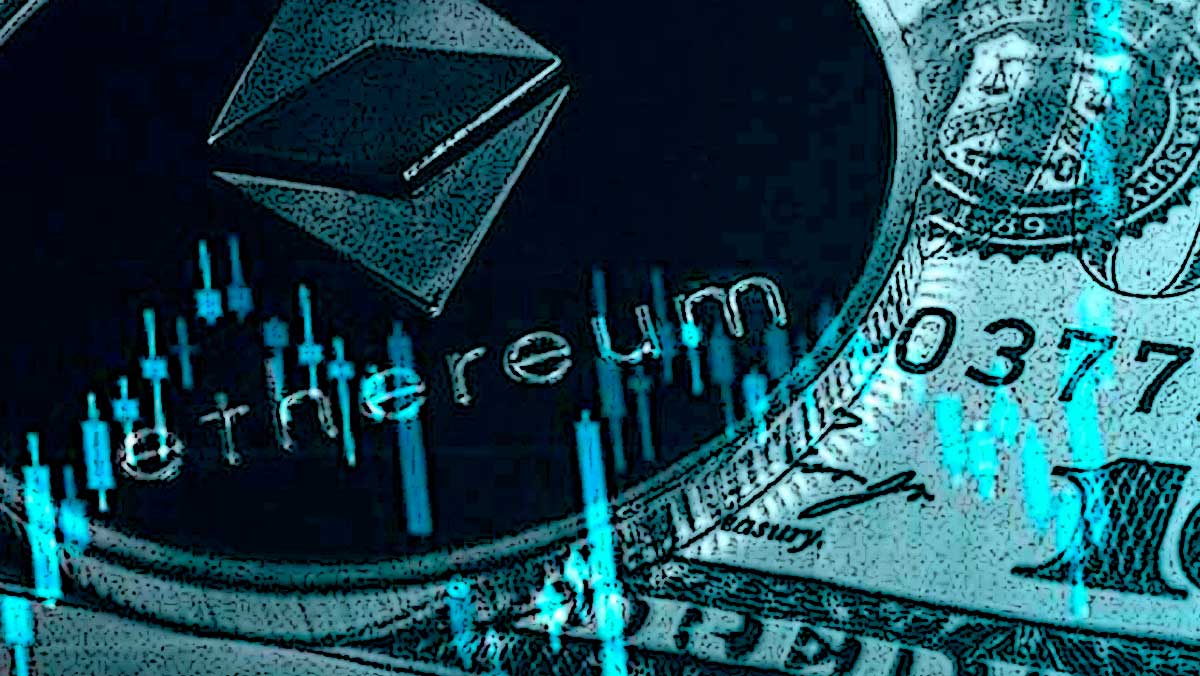 Ethereum Price Prediction: ETH Is About To Surpass $2,000 In The Upcoming Weeks

There have been all kinds of optimistic predictions about the price of Ethereum these days, amidst the DeFi boom.

At the moment of writing this article, ETH is trading in the red just like most of the other coins, and the crypto is priced at $368.01.

ETH will hit a new ATH in the future weeks

It’s been just revealed that a leading trader on the crypto exchange Binance is predicting that Ethereum (ETH) will hit a new all-time high in the coming weeks.

The Daily Hodl revealed that Logan Han said that ETH seems to be ready to turn a historical line of resistance at $372 into support.

This would set the stage for a long-term move to the upside, according to the same online publication.

He believes that ETH could surge above $2,000 in early 2021 – this move upwards would represent an increase of almost 420% from its current price.

This is not the only analyst who is bullish on ETH these days.

The same online publication mentioned above also noted that trader Bitcoin Jack said that ETH would definitely be printing a new ATH at the start of next year.

“Ethereum new ATH is programmed Q4 or early next year is not impossible.”

Ethereum 2.0 to launch later this year

Ethereum 2.0 is currently on target to launch in 2020, according to Danny Ryan, the lead coordinator for the project.

It’s been revealed that in the Ethereum Foundation’s official broadcast of the Zinken launch, Ryan talked about whether ETH 2.0’s launch is on track for this year.

“That’s my impression. This is an ongoing dialogue with client teams, and we need to take a second to look at this testnet, but my understanding is that this will trigger the next series of things. There are always blockers that might show up. We need to do this responsibly…” he said.

Crucial Bitcoin Signal That Formed Prior to $2,000 Crash Returns