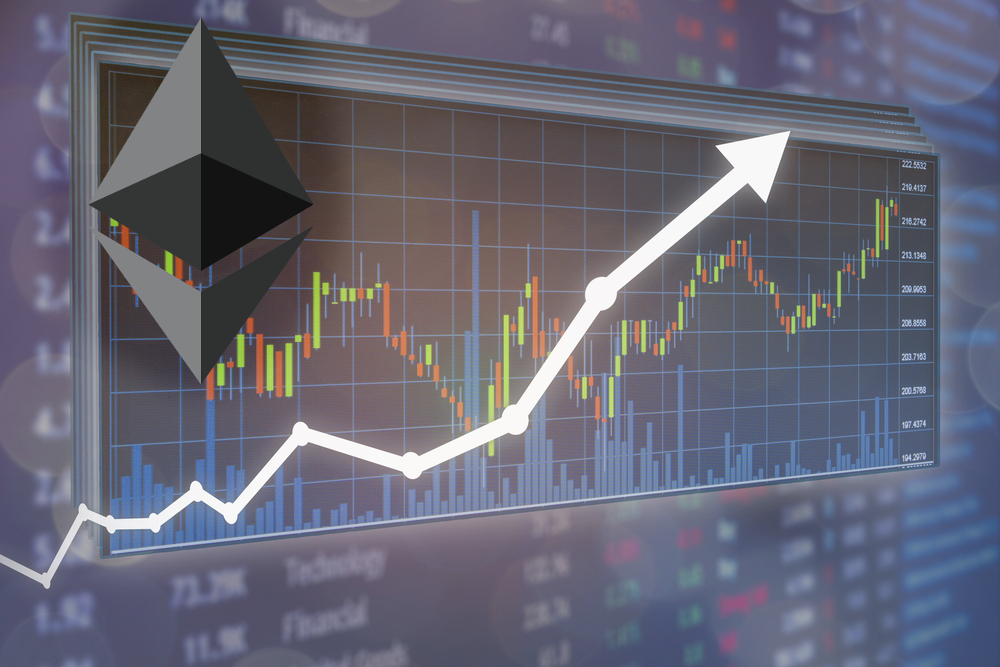 Ethereum price followed in the footsteps of the largest cryptocurrency by market capitalization, Bitcoin. BTC sprung upwards and for the first time in seven days, stepped above $9,600. Ether extended the bullish leg above Thursday’s initial resistance at $210 as well as the coveted $220. The impressive breakout eyed $230 but ETH/USD bulls lost steam short of $225. An intraday high has been reached on Friday at $224.80, leading to a minor retracement to the current market value of $221

From a technical perspective, Ethereum is trading above the 61.8% Fib retracement level (daily range) of the last swing high at $291 to a swing low at $90.93. The price is also trading above the 50-day SMA and the 100-day SMA. As the gap widens between the moving averages, buyers keep increasing their positions. Other technical indicators such as the RSI and the MACD stand in favor of the bullish momentum. If the technical picture improves or stays the same, there is a possibility of Ethereum closing the week above $230 and shifting the focus to $250.

Support one: $220.44 – Highlighted by the Bollinger Band 4-hour upper curve and the previous low 4-hour.

Ethereum Could Reverse Losses If It Closes Above One Key Level