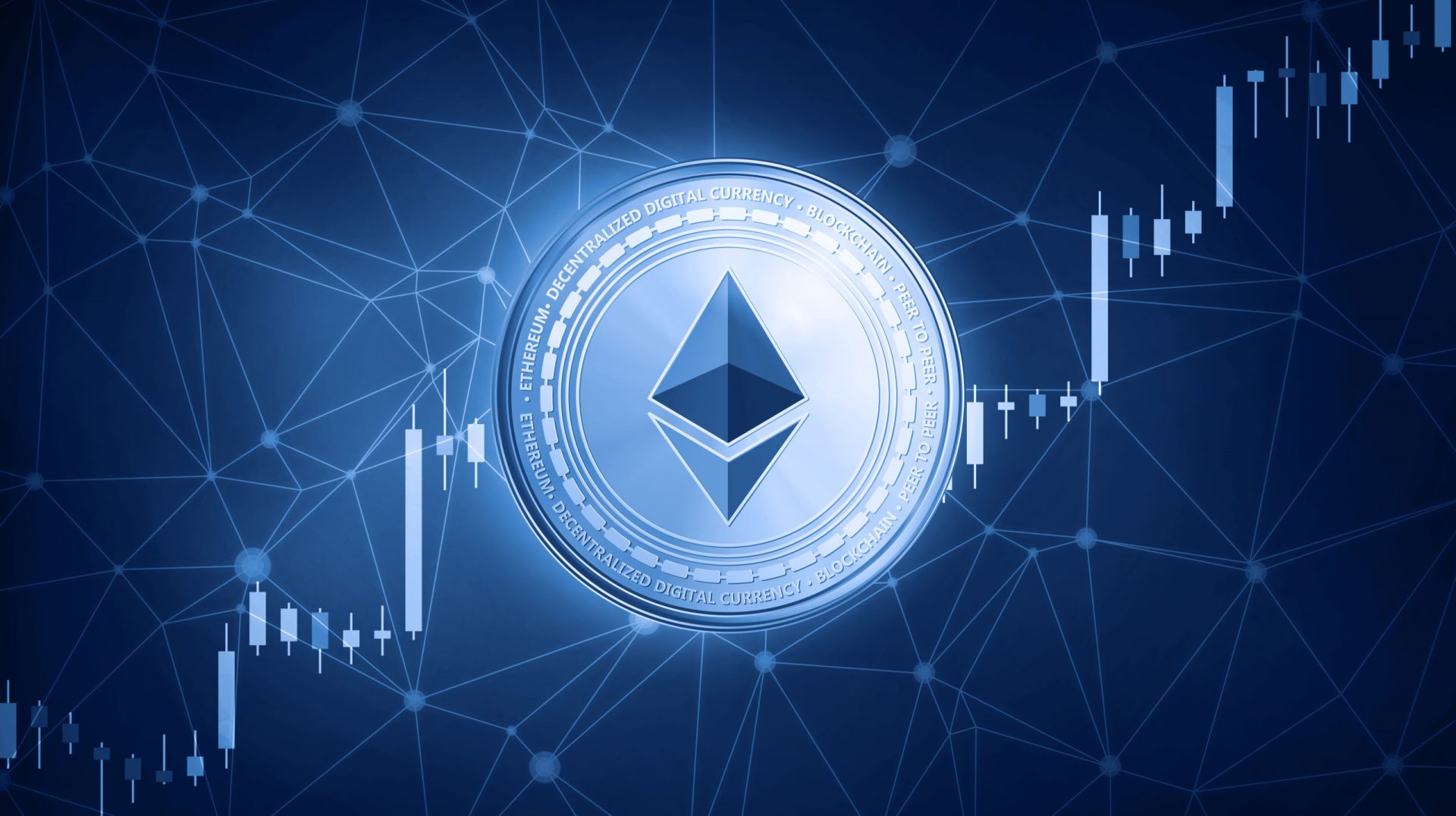 Ethereum buyers have been keen on sustaining gains following the dip under $220 in the last week of June. Recovery has been slow but steady with most of the progress made in the last 24 hours. Besides trading above $240, Ether extended the bullish action above $245.

The price action rose above a symmetrical triangle pattern. The impact of the breakout is expected to push Ethereum above $250 and $260. Altcoins have been performing quite well when compared to Bitcoin. Some of the lead performers include Tezos, Chainlink, Cardano and Stellar. Ethereum as the largest altcoin is expected to increase traction against the bears, besides the ultimate target is at $300.

The technical picture shows Ethereum taking up a sideways trading action above $245. Indicators such as the RSI and the MACD accentuate consolidation. The latter holding above the mean line but features a slightly positive divergence. In other words, Ethereum is inclined to holding a sideways trend as the bulls keep the focus on $250 and $300 respectively.