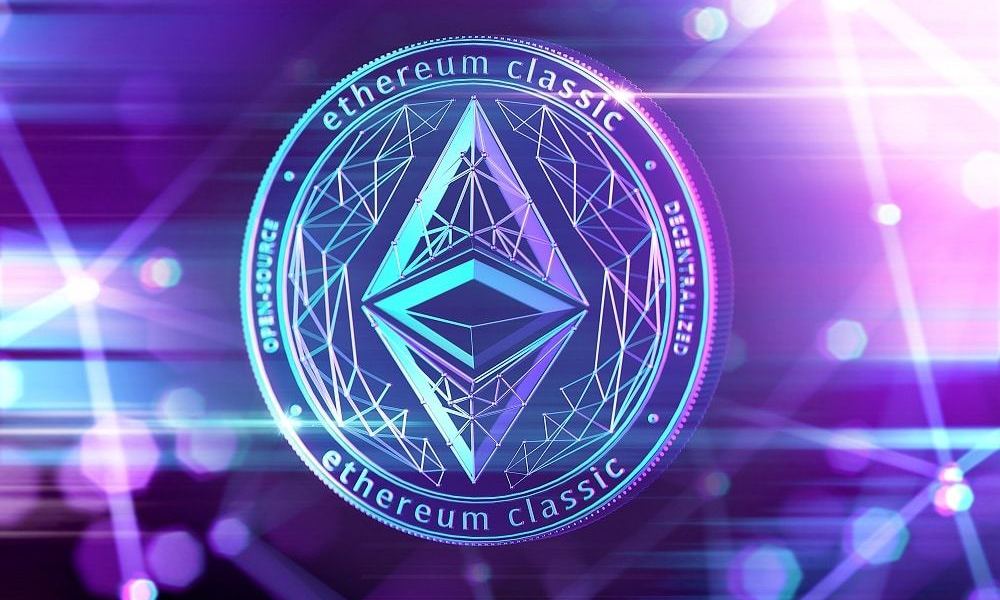 Ethereum proves its stability as Constantinople upgrade is delayed


In the last 24 hours, the cryptocurrency market recovered by $4 billion as the Bitcoin price rebounded above $3,700.

Several major crypto assets in the likes of Ethereum and TRON have recorded large gains on the day, rising by more than three percent against Bitcoin.

Even if the price of Bitcoin and other crypto assets continue to decline substantially in the first two quarters of 2019, one trader sees the market massively recovering by the end of 2019.

How Can Bitcoin Initiate a Big Rally by the End of This Year?

Generally, analysts in the cryptocurrency space expect the correction of the asset class to be extended throughout the first half of this year.

The lack of strength in the short-term trend of the dominant cryptocurrency has led other digital assets, especially cryptocurrencies with low market caps and volumes, to perform poorly against the U.S. dollar.

History Suggests Recovery in Near Future

Still, in the latter half of 2019, one cryptocurrency technical analyst with an online alias “Galaxy” said that based on the historical price movement of Bitcoin, the asset could demonstrate large gains in 10 to 12 months.

‘The future lies in the study of the past’ We’re approaching the 420 day mark which ended the 2015 bear market and if history repeats itself, we’re moving towards several months of accumulation and a new bull cycle starting mid-late 2019.

Historically, Bitcoin had taken on average 62 weeks to recover from an 85 percent correction throughout the past nine years. 15 months since the start of the bear market in January would be March of this year.

Some analysts believe that the cryptocurrencies are in the last phase of the bear market and could begin showing signs of recovery by the second quarter of 2019.

Willy Woo, a prominent cryptocurrency researcher and the founder of Woobull.com, said prior to the large drop in the Bitcoin price in late November:

Putting together the blockchain view, I suspect the timing for a bottom may be around Q2 2019. After that we start the true accumulation band, only after that, do we start a long grind upwards.

The cryptocurrency market is rarely affected by emerging events or news. Rather, the market primarily moves based on sentiment.

For Bitcoin and other crypto assets to rebound and engage in an accumulation phase, the market has to become revitalized once again.

Similar to the movement of Bitcoin in 2017, some analysts see a boring year ahead for crypto assets in 2019 but are not dismissing the potential of digital assets experiencing an abrupt surge in value approaching the end of the year.

Currently, the volume of Bitcoin remains high at $5.7 billion, and the trading activity in the cryptocurrency market has increased by a relatively large margin, suggesting that bulls are demonstrating some resistance in a low price range.

This Triangle Pattern Could Send Ethereum Price To $10K Soon!

SigularityNET starts its phase 2 of migration from Ethereum to Cardano