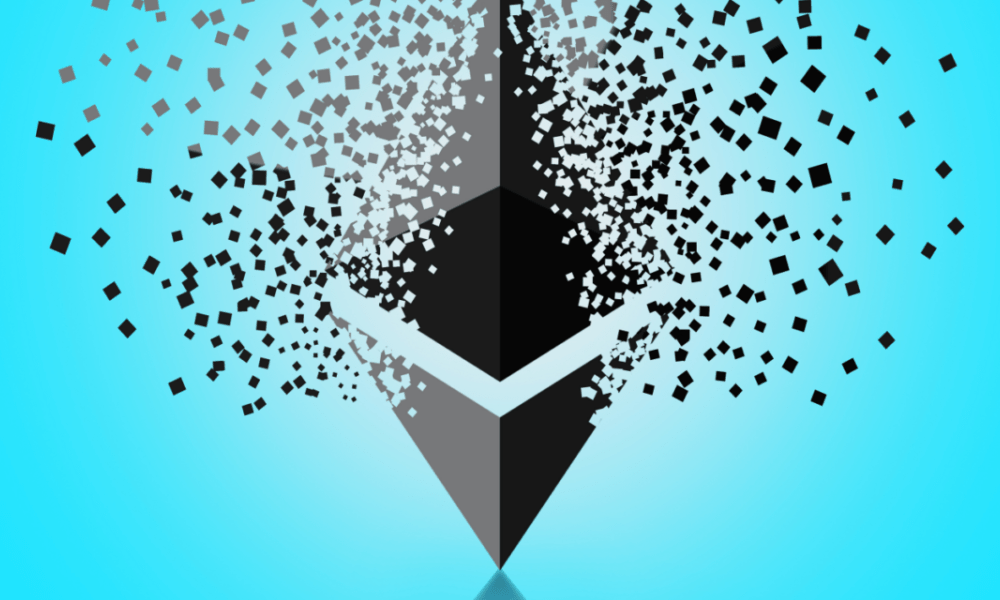 
Ethereum is on the verge of an aggressive bullish trend, according to Arthur Hayes, the CEO of cryptocurrency exchange BitMEX. Speaking in the interview with Cointelegraph Japan on December 26, the noted that the third largest coin with a market capitalization of $13.4B would have its hour of triumph once the ICO market revived.

Speaking in an exclusive interview, Hayes forecast a return to form for 2018’s “dead” ICO markets.

“The use case for Ether is primarily ICOs. That market is dead right now,” he said. “Once there are new issues, then Ether will rebind aggressively. When the ICO market returns, Ether will quickly test $200. The timing of the ICO rebirth is 12 to 18 months out.”

Meanwhile, Ethereum is changing hands at $129.81, down 4% in recent 24 ours. The coin topped out at $161.00 on Monday before the global X-mas eve sell-off dragged the coin down below $130 handle. The coin is still gree since the beginning of the week, though, the downside trend may be resumed, once the European and Americal traders return to their trading desks from holiday.

On the daily chart, ETH/USD is rangebound with a bearish bias. The price returned to the area below DMA50 (currently at $131.72), which now serves as a resistance level. It may be retested once the price recovered above $130.00. The Relative Strength Index (RSI) is flat, while the Momentum indicator points upward, pointing out to the market indecision and generally directionless trading.

On the downside, the local support is created by Wednesday’s low at $125.67 and followed by congestion area $120.00. A sustainable movement below that handle will expose $120.00 with the previous week high on approach (120.85).