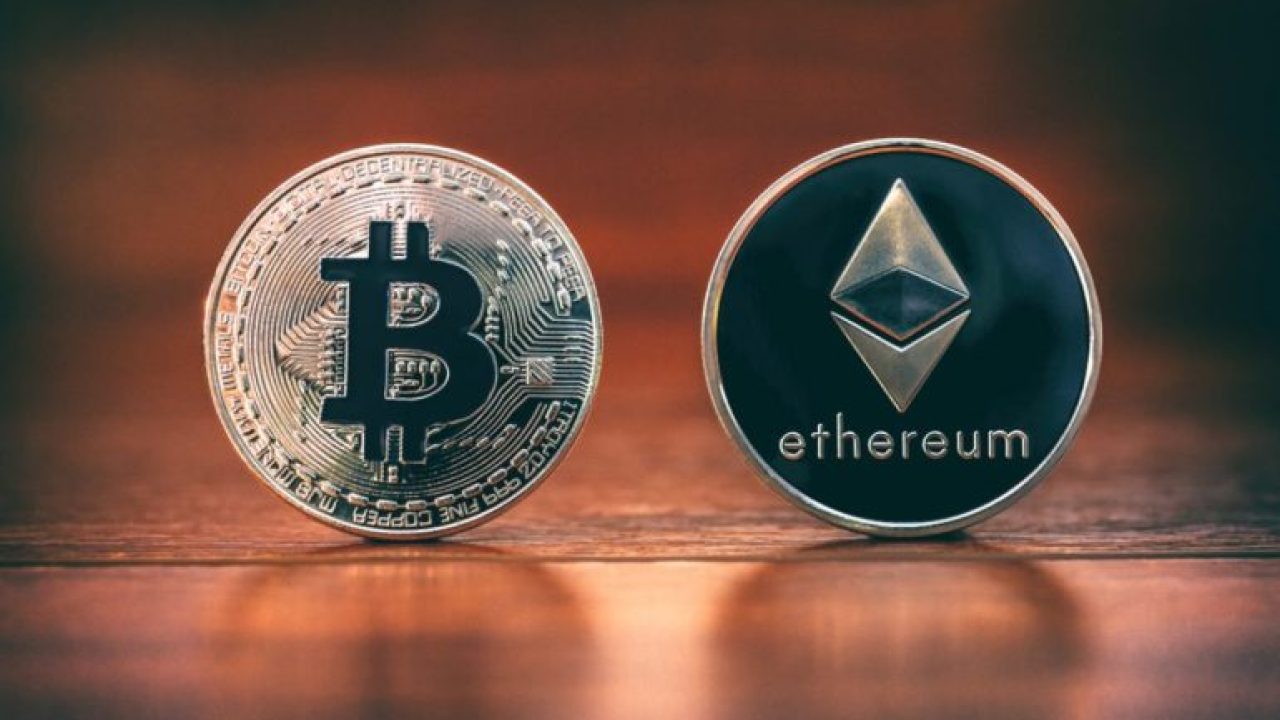 It appears as if the bulls have finally been successful in overtaking the bears as the overall crypto market is flashing green. The world’s first cryptocurrency, Bitcoin has reclaimed the $20,000 level, leading the crypto market for a surge to the top.

A well-known crypto analyst and trader, anonymously known as Altcoin Sherpa, is predicting that Ethereum (ETH) will outperform Bitcoin (BTC) while giving his price targets for XRP and two other altcoins.

Altcoin Sherpa informs his 183,500 followers over Twitter that the ETH/BTC pair will surge from its current levels near the 200-day moving average.

$ETHBTC: I havent checked this 1 in a bit, this one should bounce around this area IMO. EQ of this range and near the 200d EMA. Great moves overall but I still don’t see this breaking out in current market conditions. #Ethereum $ETH pic.twitter.com/WuDMlgyOPa

Looking at the analyst’s chart above, Ethereum has a good chance to outperform Bitcoin. Currently, ETH/BTC pair is valued at $0.068 BTC.

The analyst appears bearish toward XRP, Ripple’s native currency. He says there is a gap witnessed between the earlier price and the current exponential moving average (EMA) while XRP tests 200-day EMA.

However, the analyst asserts that if the Bitcoin price decided to move upward, the above prediction will flip.

$XRP: Testing the 200D EMA but given there was such a large gap between previous price and the EMA, I don’t expect this to break to the upside. I think we see a bit more consolidation before this goes lower. If btc recovers, disregard that idea. #Ripple pic.twitter.com/gu5c0C1jgO

The next altcoin that has caught the trader’s attention is Algorand (ALGO), which is also Ethereum’s rival. For ALGO, the strategist predicts a downward pull and claims $0.35 or lower as the area to buy.

$ALGO: I like the .35 area or lower to buy this one. #ALGO pic.twitter.com/jODOwMq0Ne

The analyst also appeared keen to discuss the Reserve Rights Token (RSR), which supports the stability of its stablecoin, Reserve Token (RSV).

As per Altcoin Sherpa, RSR will spike nearly 30% from its current trading area as the currency is expected to hit nearly $0.0099

$RSR: My good friend @CryptoCapo_ was in this one, it’s making its way to the range highs. Would take caution around that area; 200D EMA + range high. Easy take profit spot IMO. pic.twitter.com/VFp0Vvx2m0

Cardano (ADA) Fails To Claim Bull Run, Yet Community Holds On, Here Is Why