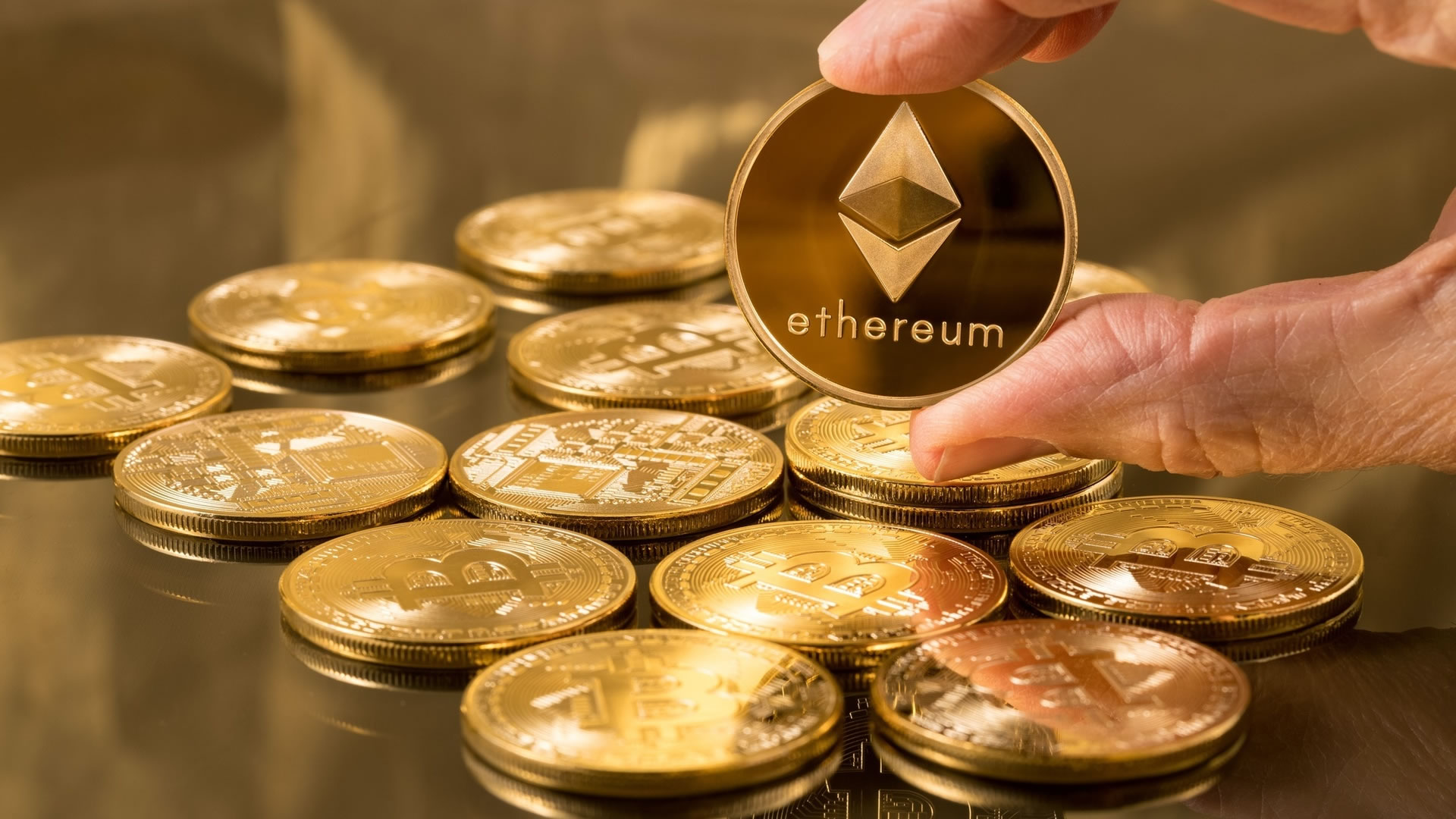 The crypto-market noted a minimal surge on 4 May, resulting in the value of Bitcoin [BTC] surpassing $9k. And while most altcoins did note rising prices, the price momentum of these cryptocurrencies was not enough to turn around the existing market trend.

On 4 May, Ethereum rejoiced in mining its 10 millionth block, surpassing BTC blocks by 270,000 in just five years. As the Ether community celebrated this milestone, the spot price was indicating a significant rise. At press time, ETH was valued at $208.63. The coin had managed to climb through the losses it suffered earlier in the market and was headed to its next immediate resistance at $238.81.
However, if the coin falls, it may reach the price point of $164.10 as the support was noted to be strong at that point.

Even though the coin had been registering an uptrend, the same had switched to a bearish one, at the time of writing. According to the Awesome Oscillator, the histogram was moving to zero and was bearish.

EOS, while it registered significant losses in the market, managed to turn its negative returns into 3.29% recently. The coin managed to push its value to $2.78 as it continued on its path to recovery. The coin may have to struggle a bit with its resistance at $3.47, while the next fall may not let the price slip as much as the last time as the support was observed to be at $2.34.
This rising price gave rise to a bullish pattern in the market, one that has been prevalent for the past couple of weeks.

According to the Bollinger Bands indicator, the market hasn’t been volatile for quite some time now, with the moving average sliding under the candlesticks for the past month and a half.
EOS was in the news recently after Tezos, for the first time, surpassed the value of EOS, along with its market cap. However, this was a brief change and was reversed in time.

VeChain [VET] was ranked 36th on CoinMarketCap owing to its low market cap, at the time of writing. The coin was one of the few altcoins to have failed to reverse its losses as it observed YTD returns of -14.65%. However, the negative returns did not interfere with the bullish wave in the market, one that VET rode heartily.
According to the Parabolic SAR, the altcoin was notiNG a bullish trend, which was highlighted by the dotted markers found to be aligned under the candlesticks, indicating an upward trending price.
The boost to the price of the coin could have been provided by the news of VeChain joining Mastercard and Alipay in backing the new APAC Provenance Council recently.
News Source

Vitalik Buterin: Ethereum Will Implement A Simple Solution To Its Congestion Problem

Ethereum Price Prediction: ETH Is About To Surpass $2,000 In The Upcoming Weeks