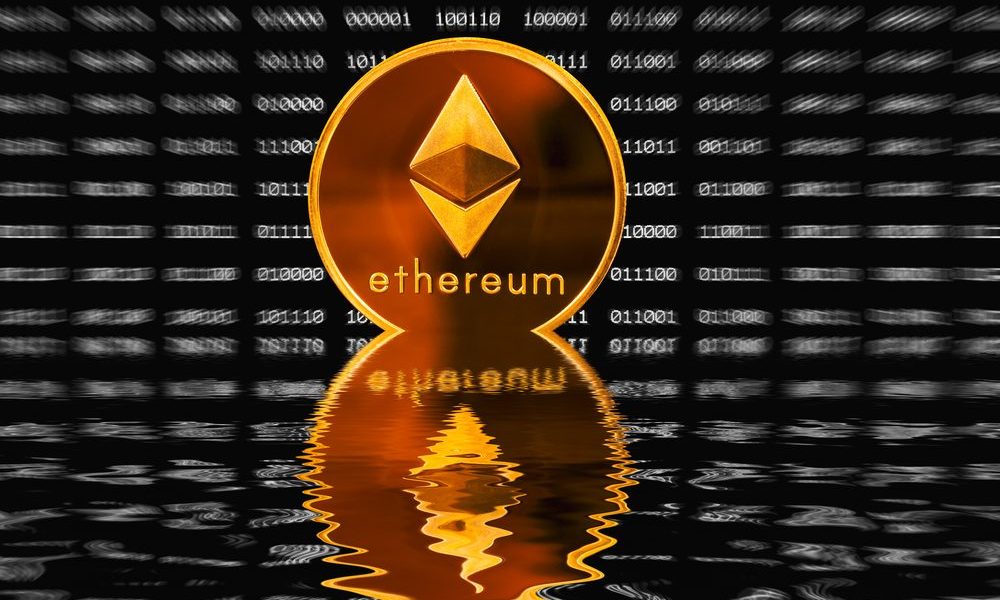 Ethereum Up 86% From Its Low


It is quite safe to assume by now that the EOS project has cemented its place firmly in the hearts of Chinese crypto enthusiasts, since just over 24 hours ago, China’s Center for Information and Industry Development (CCID), announced that EOS had once again topped its Global Public Blockchain Technology Assessment Index (GPBTAI).

The aforementioned study states that EOS is still the “best cryptocurrency in the world”— primarily because it possesses a score that has been able to keep the project in first place across several editions of the CCID ranking standard.

According to an official press release made by the Chinese Ministry of Industry and Information Technology, EOS has topped its list of valuable crypto projects with an overall score of 156.1 points. However, what is even more startling is the fact that the project has maintained its top spot for many months in a row now.

While the scoring methodology has not been made available to the public at large, it is known that the final score is devised using a total of three different technological factors along with the practical applications that the project provides to its users.

Other Projects In The Top 10

Even though EOS has continued to rule the roost in China, the list also shows that when compared to previous months, there have been quite a few changes that have been made to the rest of the list.

With that being said, Ethereum has continued to remain in the second spot while Bitcoinhas dropped to the 18th position. As per the report:

“EOS topped the list with a total score of 156.1 points. Ethereum ranked second, with an assessment index of 136.4. The two indexes are still the lead at the very top. GXchain replaced BitShares in third place with a score of 117.5 in this assessment, while BitShare fell by five in the current evaluation, ranking eighth. Komodo, Ontology, NULS, Nebulas, BitShares, NEO, and Steem shared the fourth through 10th spots. Bitcoin evaluation index stayed in the middle of the list with a score of 96.1, ranking 18th.”

In closing, it is worth noting that the ranking criteria also takes into consideration the most popular consensus algorithms used by the tested cryptocurrencies.

In this regard, the use of Delegated Proof of Stake seems to be increasing with each passing day— with the protocol currently being used by 60% of the projects listed in the top-10 by the CCID.

Ethereum’s Death Cross Could be Averted by the Aug. 4th London Upgrade