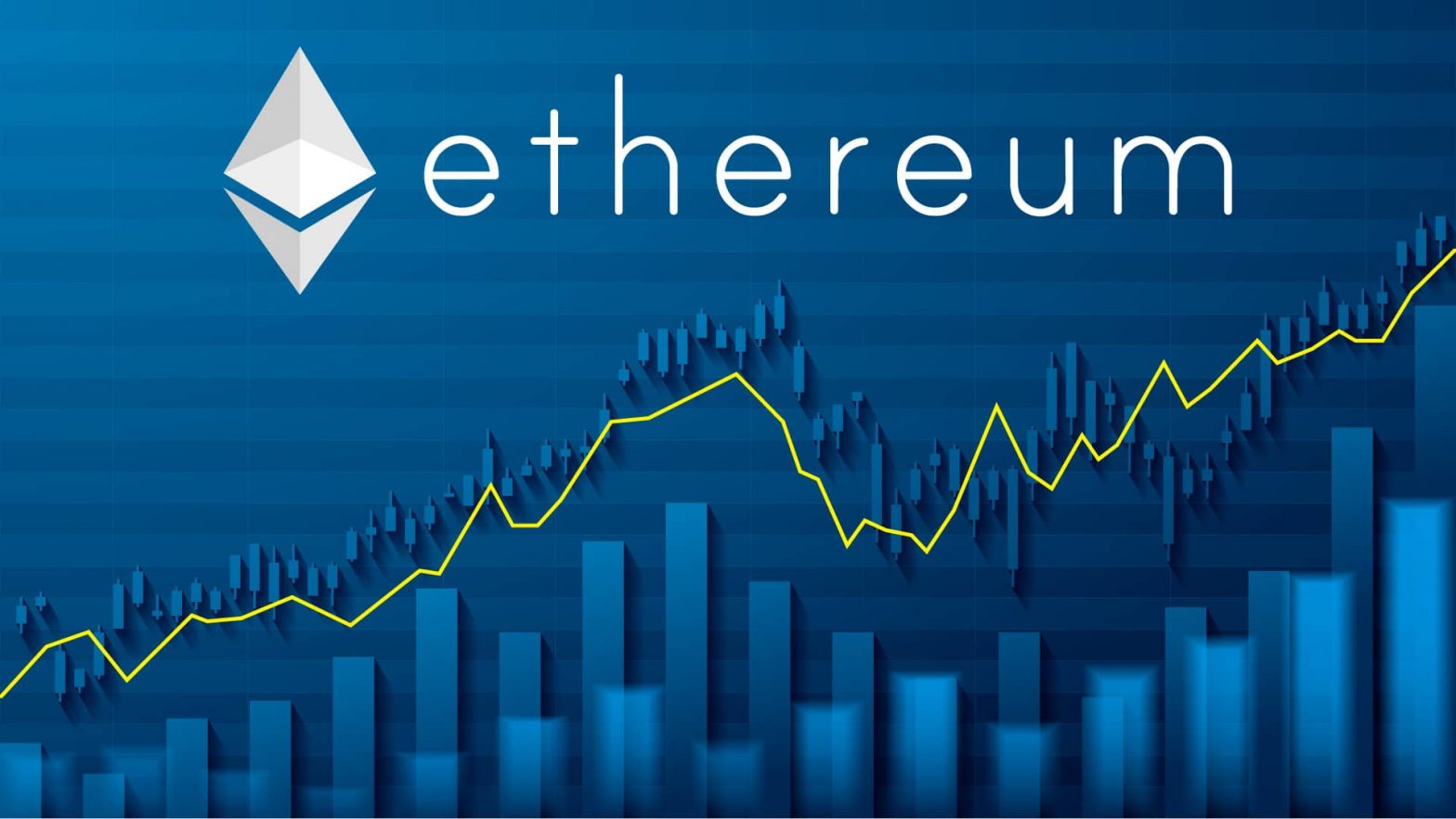 The cryptocurrency market is painted with a large green-coated brush. The widespread bullish momentum is happening after almost two weeks of calm in the market. The tight range is likely to have necessitated the return of the volatility. Unfortunately, the bulls did not have enough energy to create proper volume to sustain gains.

Ethereum, for instance, advanced from the support at $240 on Thursday and tested $250. However, the American session was characterized by increased selling activities, forcing Ether below the key level at $240. The bearish leg later extended towards $230 before Ethereum found support.

The fourth-largest cryptocurrency, Ripple is trading at $0.1929 after a 2.18% gain on the day. Ripple dived under $0.20 after volatility was ousted from the market. Support at $0.1850 allowed the bulls to take control of the price once again. The target in the near term is to clear the resistance at $0.20.

A transaction highlighted by most cryptocurrency media outlets has been a topic of interest this week. On Wednesday, an Ethereum wallet holder transferred 0.55 ETH, approximately $129 using 10,666 ETH ($2.5 million) as the transaction fee. This transaction fee was channeled to Spark Pool, a mining firm based in China. For the same transaction amount, the normal fee would be around $0.50.

The day after, the same wallet made another transfer of 350 ETH which was processed with 10,668 ETH as transaction fee but this time the block was mined by Ethermine pool. It is not clear whether the transactions were made by mistake. Spark Pool has moved to freeze payouts to miners in order to follow up with the matter.

According to Konstantin Kladko, the CTO at Skale Network, an Ethereum-based blockchain firm believes that zero-knowledge proofs are not ready for scaling. Ethereum 2.0 will integrate zero-knowledge proofs to verify the accuracy of the activities in the sidechain. However, Kladko believes that while technology is promising, it is too soon to put into use. Scaling according to him is the biggest issue with his calculation indicating that a trade would take up to an hour to execute. For practical use, the technology “will need to be 100-times faster to be super usable.”

The Ethereum community could soon benefit from a new token that lets users store gas fees during periods of less activity. The token is able to fulfill its mandate by using a clever trick within the smart contracts. The token dubbed Chi utilizes a mechanism that gives back gas in periods when the Ethereum Virtual Machine has freed space. In this case, the gas is stored as Chi tokens and can be used at a later date. The “stored gas” is useful when deploying smart contracts, an exercise that sometimes requires millions of gas. Chi tokens will be burned during the operation, in turn, reducing the gas fees that would have been paid.

Loopring, blockchain firm based in Shanghai is taking its innovation in the cryptocurrency industry a notch higher with the launch of a new payment platform referred to as Loopring Pay. The new platform sees itself as the future PayPal for the crypto universe. Loopring Pay has been developed using the zkRollup Layer 2 scaling protocol. According to the COO of Loopring, Jay Zhou:

I used to work at Paypal and can definitely see Loopring becoming the PayPal for crypto.

We are also going to release a new smart wallet, called Hebao, which will allow users to create an account using an email address. No more remembering private keys.

Ethereum Price Forecast: ETH/USD still relentless in the battle to $280

Ethereum price is trading at $235 at the time of writing. There has been a slow but steady growth from the support at $230. The trend is mainly in the hands of the bulls after the fall from $250 encouraged more buyers to join the market. A more volatile weekend session is anticipated with gains likely to hit $250 and $260 respectively.

For now, the main goal is to reclaim the position above $240 and find higher support. This could eventually encourage the bulls to increase their entries. The price forecast article published on Friday found that there are more than enough support areas including $230, $225, and $210.

Indicators at the moment show that the trend is in favor of the bulls. For example, the RSI is pointing north following recovery from the average while the MACD is settling in the positive territory. Still holding the bulls back is the low volatility and low trading volume.

Bitcoin in the crossfire, as US-China tension heat up