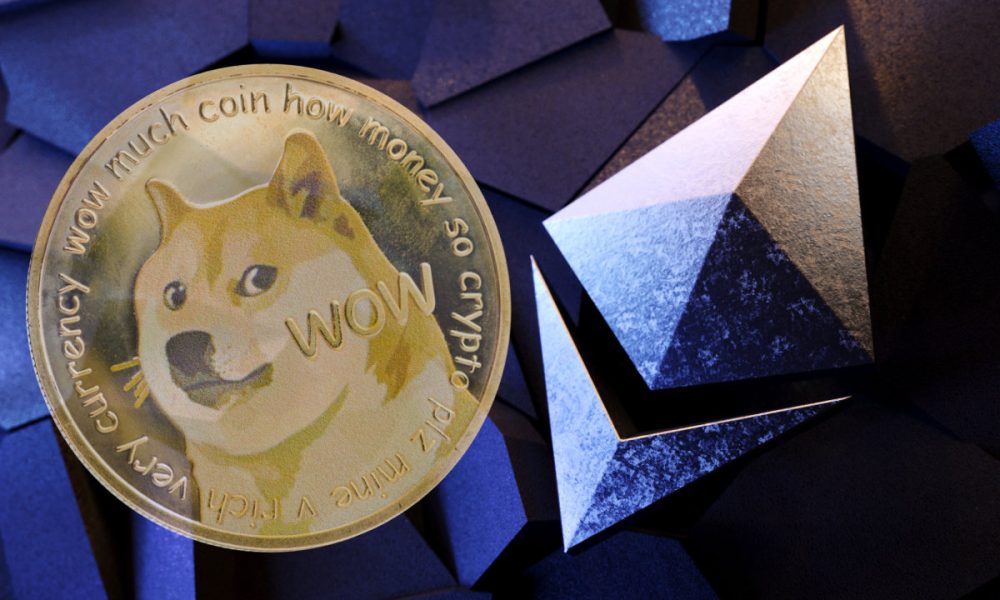 An Ethereum whale made a $1.4 million bet on the meme-inspired cryptocurrency Dogecoin ($DOGE) while electric car marker Tesla went live with its plan on accepting the cryptocurrency as a payment method for merchandise.

According to whale monitoring resource WhaleStats, the whale bought 8 million DOGE for $1.4 million at about the same time Tesla’s DOGE payments went live. The price of the cryptocurrency notably exploded right after the feature was live, with Dogecoin being up 10.3% in the last 24-hour period.

Tesla’s DOGE payments feature went live on its website, allowing specific products such as its “cyberwhistle,” its “Giga Texas” belt buckle” and its “cyberquad” four-wheeler for kids. These items are all priced in DOGE, ranging from 12,020  coins for the four-wheeler to 300 DOGE for the cyberwhistle.

At the time of writing, every item priced in the meme-inspired cryptocurrency appears to be out of stock.

Just bought a Tesla Cyberwhistle with $DOGE, it was MUCH WOW! 🐶 pic.twitter.com/SyRZ44LQg1— Ruff Past (@ruffpast) January 14, 2022

On Tesla’s Dogecoin support page, the firm notes that customers who send the wrong amount of DOGE to its address may see their orders get canceled, and adds that if an order is overpaid in the cryptocurrency the “overpayment amount will not be refunded to the original form of payment.”

The page also details Tesla “cannot accept payments from multiple wallets for a single order,” and clarifies that once an “order is placed using Dogecoin as the payment method, it can no longer be canceled.”

The electric car maker also makes it clear it does not accept payments in any other cryptocurrency:

Tesla briefly accept bitcoin payments last year after it invested $1.5 billion in the flagship cryptocurrency. The firm dropped BTC as a payment method shortly after over environmental concerns and hasn’t restarted accepting bitcoin since then.