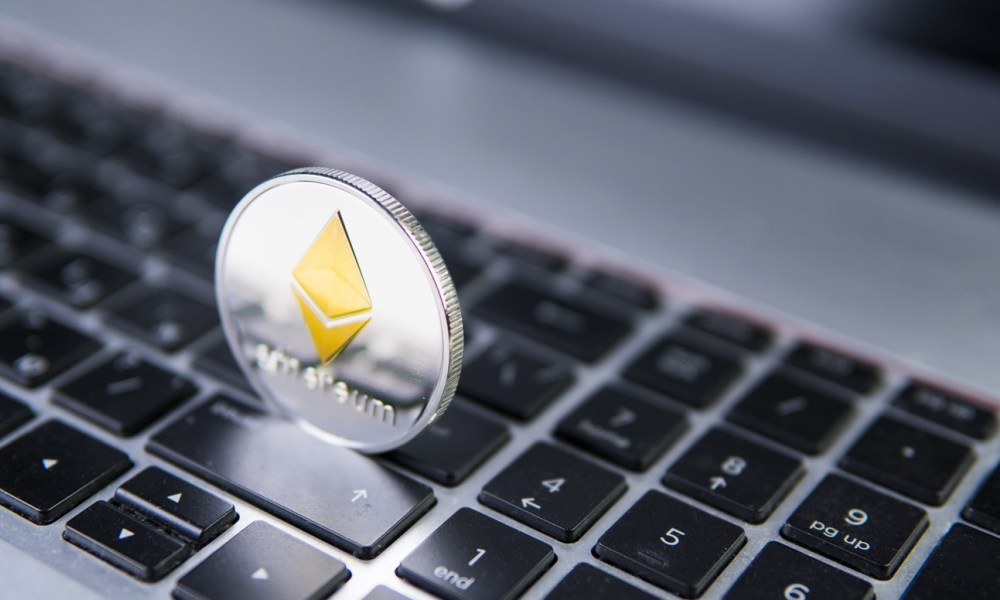 Ethereum’s Rebound – Will ETH Be Able to Lead the Market Like BTC?


The crypto and blockchain world moves crazy fast. Here are some of the recent highlights of this world that you probably need to know about.

Crypto users usually keep their keys in the hands of the exchanges that they use. But quite recently, around the 10th anniversary of bitcoin genesis block, a new debate rose up. Lead by a podcast host Trace Meyer, it is being suggested that people should keep their crypto holdings in their wallets instead of keeping them on an exchange. Since exchanges get hacked, as seen in the case of Mt. Gox, keeping your crypto holdings to yourself might just be in your best favor. This movement is being termed “Proof-of-Keys”.

It is also being suggested that people should set up their own full nodes and get access to the history of all the transactions made on the bitcoin network. Tyler is of the view that these moves will help make the bitcoin community and network strong overall.

Now, in one of the biggest cryptocurrency platforms of the world, Ethereum, developers have tentatively agreed to put forward a code that will block specialized mining hardware (ASICs).

If the users of the network agree on using this code change, which goes by the name of “ProgPoW”, the environment will be made more suitable for people with more general-purpose hardware. Their chances of getting a reward will increase and hence, the essence of decentralization will be held true.

There are already some crypto startups that deploy ASIC-resistant techniques at their cores, let’s see if ETH code change is accepted by the users or not. This move might also help the platform’s shift to PoS later on.

One of the highly-ranked employees of the well-renowned cryptocurrency exchange Coinbase, Vaishali Mehta, has left the company in order to join TrustToken. TrustToken is the startup that lies behind the stablecoin TrueUSD.

Vaishali was the senior compliance manager at Coinbase. Her tenure lasted from November 2017 to November 2018. Coinbase is one of the big guns in the crypto arena and it remains to be seen if this move changes the behavior of the exchange in any way.

Someone Just Paid Record-Breaking Transaction Fee Of $2.5 Million To Send $130 Worth of ETH

Ethereum Price Analysis: ETH/USD could fall to $340, based on the TD sequential index