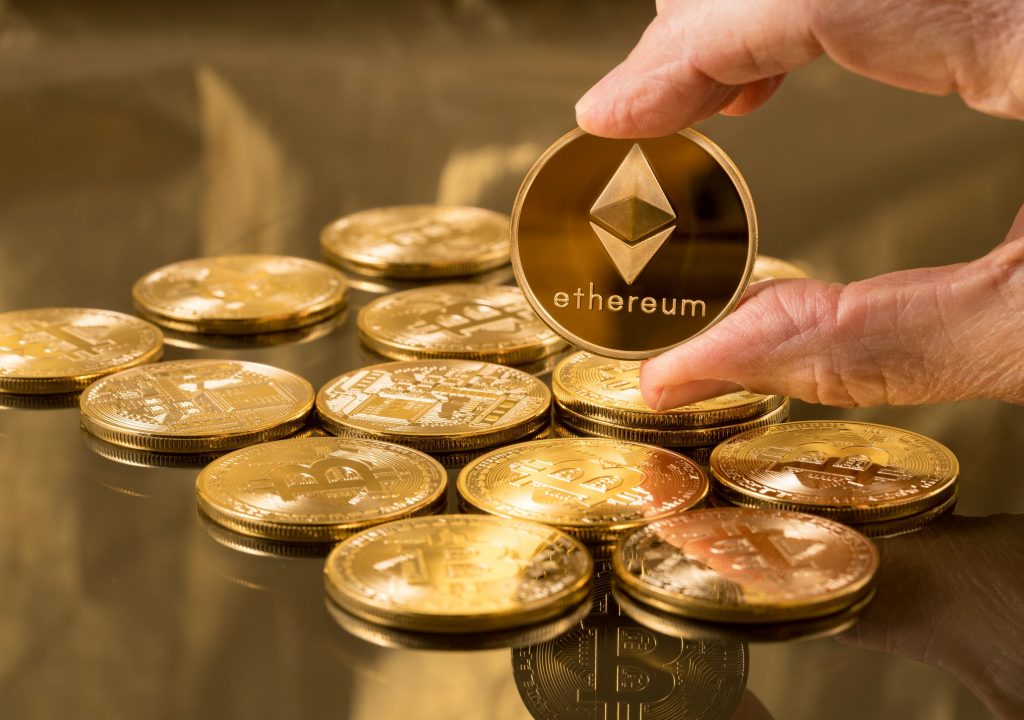 Wainman tells his 313,000 YouTube subscribers that he thinks the leading smart contract platform has more upside than Bitcoin (BTC).

“I’ve been a broken record about the importance and potential of Ethereum as a base layer protocol for the future of finance and an asset that simply must go up based on its fundamentals.”

The analyst points to a chart shared on Twitter demonstrating a huge surge in the number of users actively using MetaMask, the popular Ethereum wallet.

“If you’re in the tech world or you’ve built a tech product or you’ve tried to raise money in the tech world, you’ll know that almost the entirety of your valuation is going to be based on how many users you’re able to hold and keep active in your network. This chart says it all: that the Ethereum network is starting to have more active users than ever before at a parabolic growth rate. And that to me is why Ethereum is so valuable.

The trader posits that the simple laws of supply and demand dictate Ethereum’s price will go up. Trading at $3,391.6 at time of writing, ETH’s value is already up 33.9% in the past seven days, according to CoinGecko.

Wainman says the highly anticipated EIP 1159 upgrade, which seeks to make the Ethereum network more cost-efficient, will reduce the supply of the asset.

“Understand that there is a fee now that is going to be paid with every Ethereum transaction that will always be burned. This means that with every usage of Ethereum’s network, the actual amount of Ethereum in the world gets reduced slightly. And that is extremely good for the Ether asset. Right now, new Ethereum come out into the world with each block, and that’s actually going to go on forever, so there is actually natural inflation within the Ethereum network. But now with the base fee burning, this will reverse the inflation in Ethereum, and actually make Ethereum deflationary, meaning that there will be less and less Ethereum in the world over time.”

Wainman also notes that ETH’s upcoming innovations are not yet priced in.

“Crypto works in cycles and when these big changes happen, people believe it when they see it, and as Ethereum’s tokenomics change, as the fees to the networks change, as the L2 and sharding and scalability and ZK Rollups start rolling out on the network, [it will have] more and more utility, value, better tokenomics. All of these things will have compounding effects together. It’s not so simple as one upgrade or two upgrades – it’s a series.”

The $70B Meme Coin Market: Dogecoin Skyrockets Past a Half Dollar, DOGE Market Cap Eats Into BTC Dominance