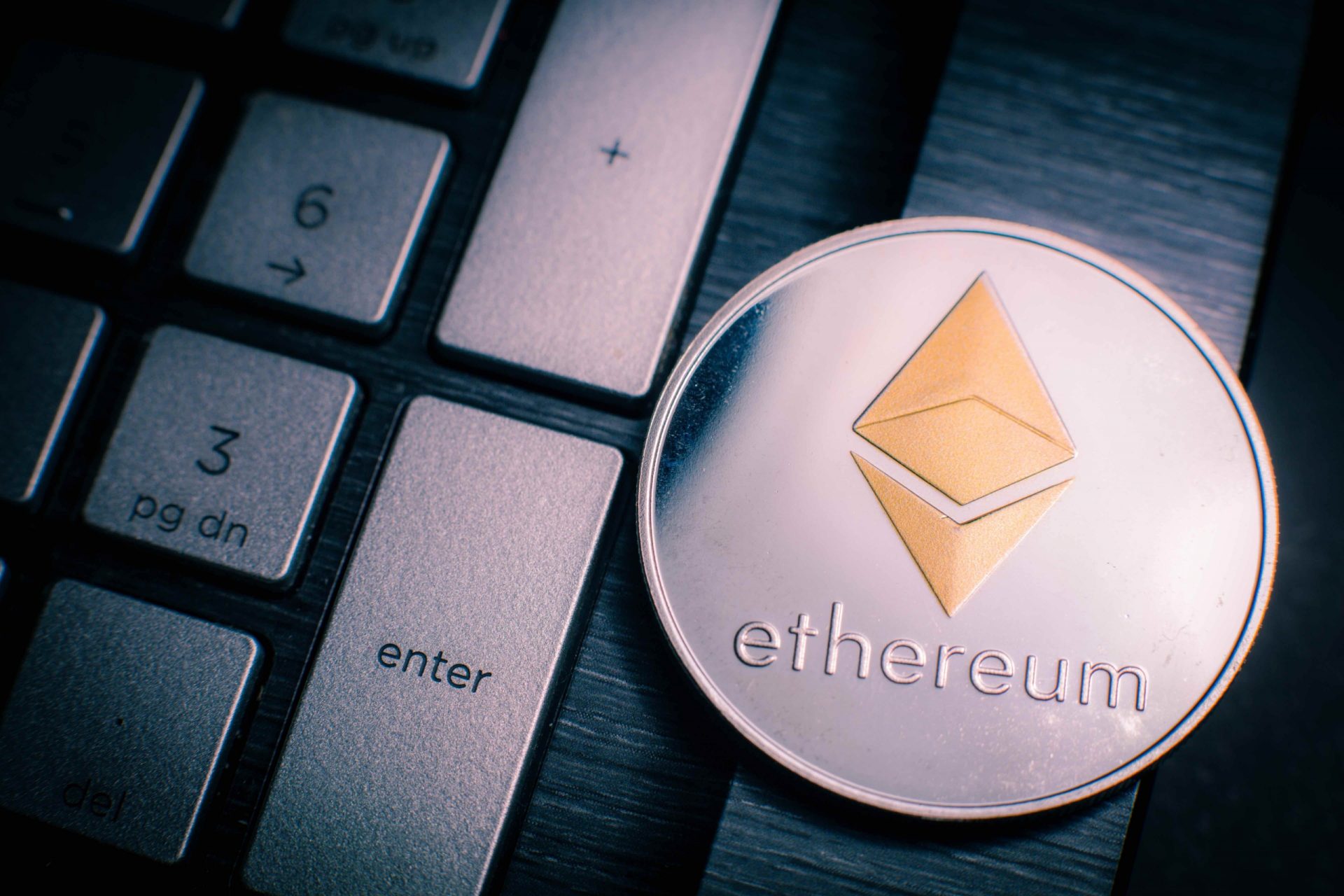 Tribalism is rife in the crypto-community. Ten years ago, there was Bitcoin. Today, there is Bitcoin and everything else, the latter popularly known as altcoins. The foremost among these altcoins is Ethereum. However, for long, Ethereum has been the target of ridicule and criticism, with its co-founder, Vitalik Buterin, often the subject of a lot of trolling.

The level of discourse in the ecosystem and the crypto-tribalism was recently decried by Buterin after he shared screenshots of an article that looked at the in-group/out-group dynamics of World War II. The article in question argued that for the German Nazis in WWII, the Japanese were the unexpected ingroup while the German Jews were the outgroup, despite the fact that they had more cultural and linguistic similarities with the latter.

Citing the same, Buterin hinted that Ethereum were the German Jews to Bitcoin’s German Nazis and Tron’s Japan.

For now, let us keep the questionable nature of such historical comparisons aside, and let’s look at them objectively and singularly.

As was noted at the beginning, Ethereum has long been the target of a lot of trolling, something not helped by the fact that its much-anticipated plans for ETH 2.0 seem to be constantly bogged down by delays. Bitcoin remains the market’s most important cryptocurrency, with its proponents and developers often having an overwhelming influence on general crypto-market discussions.

Tron, however, is a curious case. A blockchain-based platform that intends to build the infrastructure for a truly decentralized Internet, Tron has for long been advertised as being the “Ethereum killer,” even by CEO Justin Sun, who has also in the past gone on to claim that it is “100% faster than #ETH.”

Ethereum killer – This is a crucial piece of advertising since Tron has more in common with Ethereum than Bitcoin. Tron, therefore, is openly antagonistic towards Ethereum, a blockchain it perhaps sees as a rival and a competitor, whereas it is happy to join Bitcoin folks in trolling Ethereum and its community members. This satisfies the “strategic alliance” part of the article Buterin cited.

Here, the keyword is “strategic” because many of the Bitcoin folk ridiculing Ethereum are often those who subscribe to the maximalist school of thought under which Bitcoin is the one, true cryptocurrency to rule them all. Sh*tcoins – the term many of these guys use for the market’s alts.

Game of Thrones and The Lord of the Rings references aside, the fact that these people have allied with Tron for the sole purpose of going after Buterin and Ethereum confirms what the Ethereum co-founder was trying to say with his dubious analogies.

This is the state of crypto-tribalism in the community in a microcosm. For many, the blockchain and cryptocurrency they believe in and support is Bible. No longer is the community a thriving pool of ideas and discourse. Long gone is the time when some believed that cryptocurrencies and blockchains with different use cases can co-exist together. Instead, it has largely come down to upmanship and social popularity, one where every blockchain project needs to have had the last word to “win.”

Just look at how these projects are using emojis. For now, Bitcoin, Binance Coin, Crypto.com Coin, and Tron are the only ones to get a Twitter emoji. Ethereum doesn’t have one and suddenly, being the world’s largest altcoin isn’t enough. For many, including those who are trending “Tron>Ethereum,” having an emoji is the gold standard. On the other end of the spectrum, the fact that Tron and the rest had to pay Twitter for emojis supports those who argue that projects such as Tron run on marketing and hype alone.

You see, crypto-tribalism was already bad, well before Buterin made it worse with the analogy he presented. Not only did he prove Godwin’s law which asserts that as an online discussion grows longer, the probability of a comparison involving Nazis or Hitler approaches 1, but it also did little to dispel the notion that the Ethereum co-founder gets triggered too easily.

While he did later clarify that there was “definitely no intent to make any comparison to genocidalness,” the damage has been done.

‘I do think that Ethereum is unforkable now’

Ethereum at $500 For the First Time Since July 2018: Interest Increasing