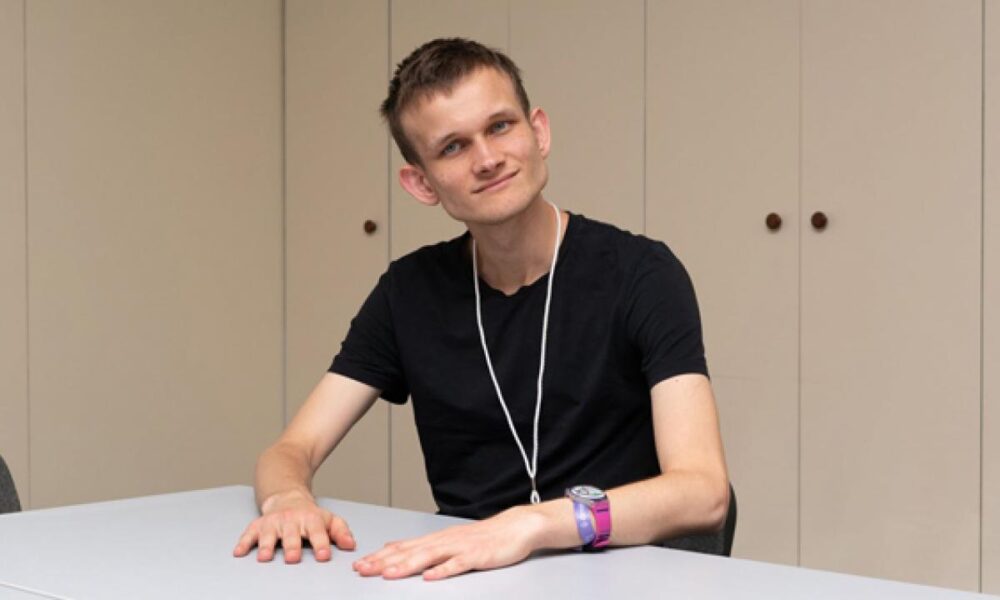 Prior to its collapse, FTX and its sister trading firm, Alameda Research put up the front as a lender of last resort and made attempts to save the bankrupt firms in the cryptocurrency ecosystem.

Vitalik Buterin, Ethereum’s founder and one of the top voices in the digital currency ecosystem today, has weighed in on the collapse of the Sam Bankman-Fried (SBF)-led FTX Derivatives Exchange. In what comes off as an excuse for the failure of SBF, Vitalik initially said stakeholders should not take everything the disgraced crypto founder did as part of the broader plot to defraud everyone.

“Automatically downgrading every single thing SBF believed in is an error. It’s important to actually think and figure out which things contributed to the fraud and which things didn’t,” he said in a tweet on Tuesday. “Don’t be the guy who would have tried to cancel vegetarianism in 1945,” added he.

To those who understand, it appeared as though Vitalik was justifying the misdeeds of SBF, who to some has still not come out to address and apologize to crypto Twitter as he should. Crypto leaders who responded to Vitalik did not support the justification position especially because the 30-year-old former CEO misused the tenets of “Effective Altruism.”

“Vitalik, if you’re trying to save the Effective Altruism brand, it’s dead,” the founder of Ava Labs, Emin Gün Sirer said. “It contributed to the fraud by providing cover (linear utility) for unchecked greed. SBF, and his shallow philosophy, isn’t a hill worth fighting for.”

Prior to its collapse, FTX and its sister trading firm, Alameda Research put up the front as a lender of last resort and made attempts to save the bankrupt firms in the cryptocurrency ecosystem. Two of the known outfits FTX and Alameda tried to save includes BlockFi and Voyager Digital and the firm’s initial bailout funds sent to the latter worth $500 million turned out to be the straw that broke the camel’s back for the allied companies.

Having worked as Ethereum’s lead developer since its inception, Vitalik Buterin can spot inconsistencies in behavior when he sees one. Based on the concept of Effective Altruism being debated as it concerns SBF, Vitalik came to agree that the once mega-billionaire might have acted selfishly using EA as a cover to make gains while tagging it that it is for the greater good.

“I think it is worth talking about the danger of using EA as a justification strategy,” Martin Köppelmann, the co-founder of DeFi platform Gnosis said of effective altruism. “You can abuse EA ideas to justify every shitty behaviour that earns you money as you can claim it is all for a greater good.”

Vitalik agreed with Köppelmann noting that his position accounts for one of the subtle reasons that lead to the collapse of FTX.

Oh I agree, that is one of the things that contributed to what happened.

Why this Ethereum DeFi coin has surged 400% in two days