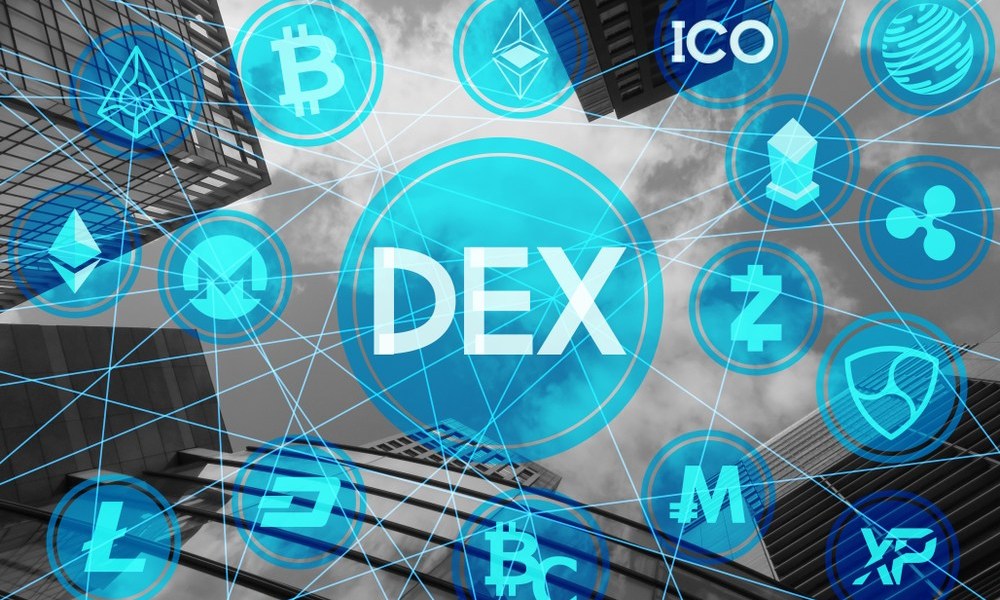 As the hardfork date approaches, news is coming from Ethereum developers related to the network’s proof-of-work (PoW) algorithm.

Ethereum’s core developers are said to considering of shifting from Ethash to ProgPoW, at least until the proof-of-stake (PoS) consensus takes place.

They believe that the ProgPoW would lessen the efficiency advantage ASIC miners have in solving blocks, compared to GPU miners. Looking back, the concerns rose for the first time when Bitmain released their first ETH miner, the Antminer E3 on April last year.

Arguing that the switch to ProgPoW would defend the integrity of ETH as it waits for the PoW to PoS transition, the ProgPoW supporters won the “discussion” in the 52nd Ethereum Core developer meeting held on January 4th.

However, the switch is still subject to the success of the test, which is achieved when no major issues are found during the testing.

Ethereum Foundation’s Security Lead, Martin Holst-Swende, who’s the proponent of the ProgPoW said to Bitsonline, “I would like to switch as soon as possible to give us time to move to proof-of-stake.”

It seems like there are many things to look forward to by the Ethereum community at the moment, with the soonest to take place is the Constantinople hardfork that’s expected to happen some time between January 14th and 18th.

The network experienced several setbacks last year, which is said to be caused by failing ICOs, including those sanctioned by the Securities and Exchange Commission (SEC).

That said, several crypto industry players believe that this year will be the comeback year of Ethereum, on which the hardfork is said to play an important role.

Weiss Ratings calls out Justin Sun: ‘Ethereum and EOS are better than Tron’

Vitalik Buterin’s cryptocurrency is also reported to start the new year with a significant achievement, which is reclaiming their position as the second largest crypto by market capitalization just days ago.