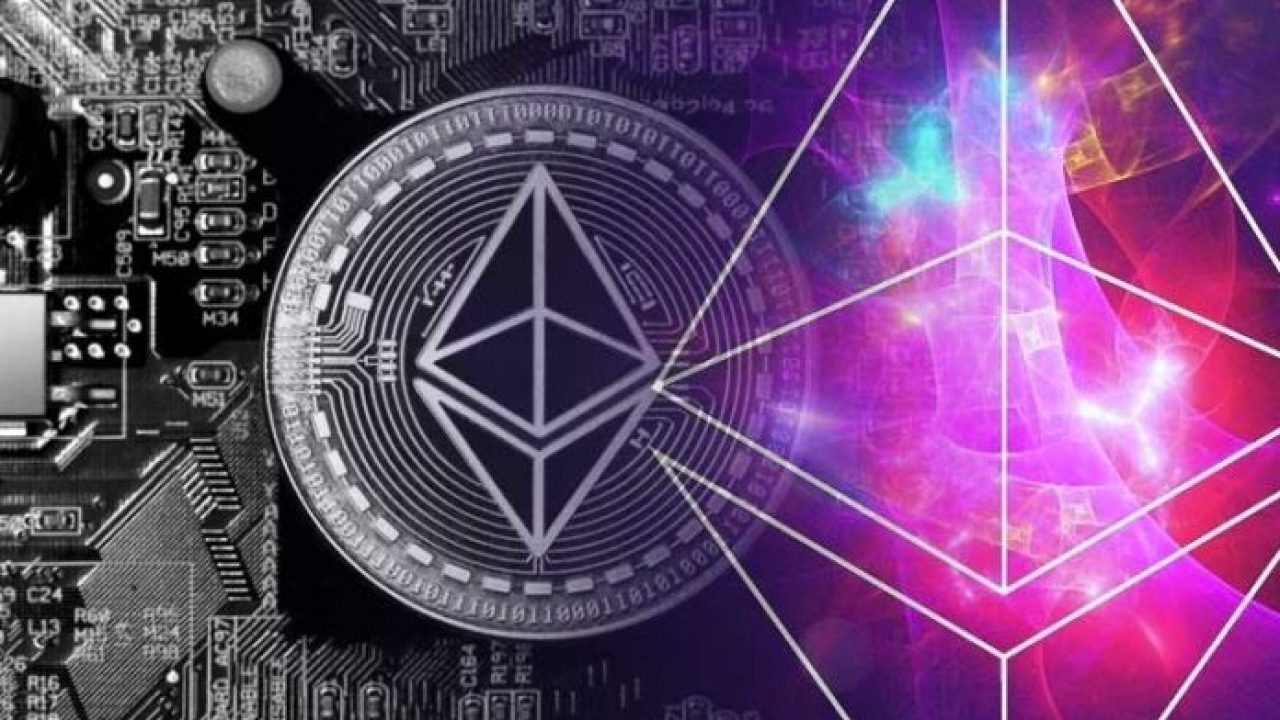 A second transaction has been confirmed on the Ethereum blockchain with a $2.6 million gas fee, confusing the crypto community.

These mysterious transactions have stumped the wider community with some suggesting money laundering or revenge from a disgruntled exchange employee.

Both transactions originate from the same address, but the blocks were mined by separate miners, which reduces the possibility that the transactions are a means of laundering money or avoiding tax.

This transaction went to Bitfly’s Ethermine ETH pool, which promptly took to Twitter in an attempt to reach out to the sender:

Bitcoin Sentiment Overview: BTC/USD can skyrocket thanks to inflation

A Day in the Life of an Ethereum 2.0 Validator