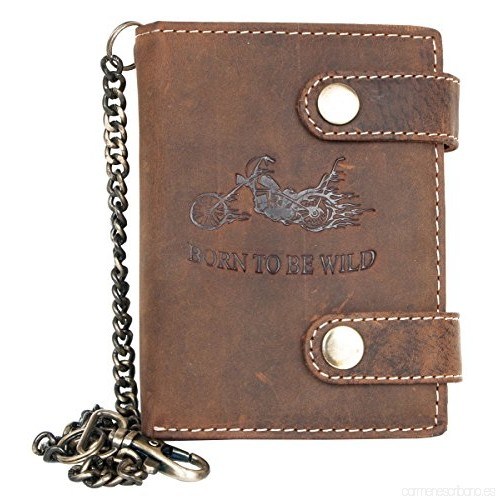 Fake Electrum wallet hosted in Russia aims to steal funds, not keeping them

Another fake Electrum Wallet is found on GitHub that aims to steal the users’ fund, instead of keeping them.

A new “spinoff” of the Electrum wallet is just found recently on GitHub under the name “Electrvm”, as reported by NullTX.

The new spin, unfortunately, doesn’t function as how a crypto wallet should be. Instead of creating a platform to keep the users’ fund, it contains codes that act the opposite.

To those unfamiliar, Electrum wallet is an open-source crypto wallet project created by Thomas Voegtlin. The project has various developers involved in the development since its inception 2011, which can be seen from its official GitHub account.

In addition, the wallet is hosted on a Russian web host named E-Xodus and the website address mentioned is using “.one” domain, instead of “.org”, which is the correct address.

Fortunately, the domain has already been blacklisted by both MetaMask.io and EAL (Ether Address Lookup), which hopefully will prevent people from visiting. As of writing time, no victims of the Russian spinoff have been reported.

For the record, just a couple of weeks ago, as many as 243 Bitcoin were reported stolen from what it said to be a phishing attack on the Electrum wallet. The modus operandi is quite similar, where the malicous actor put several links that when pasted on the browser prompted users to install an “updated” Electrum client.