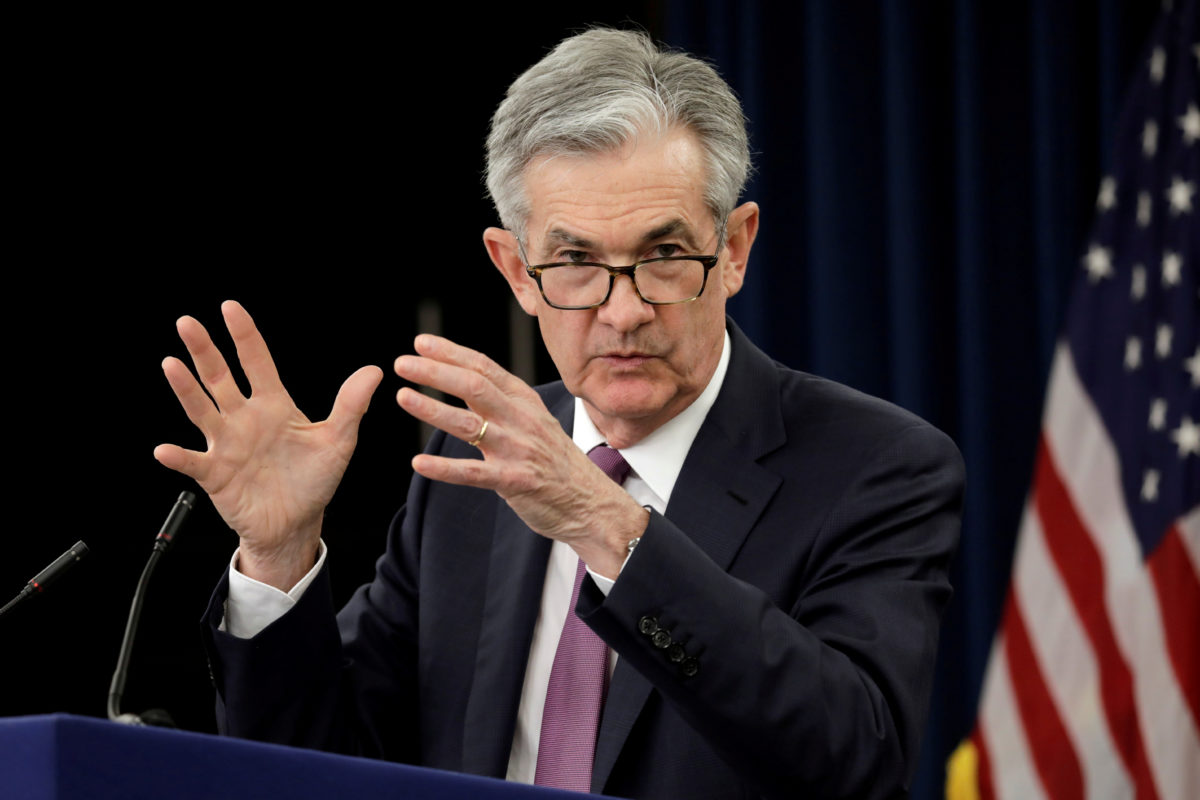 The Federal Reserve’s Chair, Jerome Powell has hinted at using an Ethereum-based interest reference rate in a transition from the London Interbank Offered Rate (Libor). Powell also detailed in a letter to Senator Tom Cotton (R-AR), that the Ethereum version of Libor, a software called “Ameribor” may not be for everyone.

The United States Federal Reserve has expanded a great deal since the start of the coronavirus outbreak and a few months prior as well. This week a letter to Senator Tom Cotton from Fed Chair Jerome Powell indicates the Fed is contemplating using Ethereum for interest reference rates.

For instance, the Fed and many other international central banks leverage Libor, a benchmark interest rate where a great number of global financial incumbents use to lend funds to each other and clients.

However, the public is well aware of the “Libor scandal,” a theory that claims that banks and Libor were manipulating rates in order to fleece the populace. Banks are supposed to submit realistic interest rates to Libor, but the organization and member institutions are accused of manipulating the benchmark rates since 1991.

“The way the inter-bank, or Libor, interest rate is set is no longer fit for purpose,” explained a written review by the Financial Services Authority. The megabank Barclays was one of the big name banks accused of messing with the Libor rates.

Powell suggested Ameribor which is a similar tool designed by the American Financial Exchange (AFX) and the system leverages Ethereum to make sure the rates are reliable. Essentially there is the use of nonfungible ERC721 tokens that represent payments services and settlement.

In the letter to Senator Tom Cotton, Powell explains a few of the benefits tied to using AFX’s Ameribor system for the benchmark rates. Although, Powell said that he doesn’t think Ameribor would be a “natural fit” for everyone in the market.

“While it is a fully appropriate rate for the banks that fund themselves through the American Financial Exchange or for other similar institutions for whom Ameribor may reflect their cost of funding, it may not be a natural fit for many market participants,” Powell wrote.

The Fed Chair did note that “Ameribor is a reference rate created by the American Financial Exchange based on a cohesive and well-defined market that meets the International Organization of Securities Commission’s (IOSCO) principles for financial benchmarks.”

The letter doesn’t say whether or not the Fed will officially leverage Ameribor over Libor. However, the crypto community seems to enjoy the idea that the Fed is contemplating using the Ethereum-based product. The AFX-blockchain product has been operating since it was first announced on November 22, 2019.

“American Financial Exchange (AFX), an electronic exchange for direct lending and borrowing for American banks and financial institutions, the official Ameribor announcement detailed at the time. “AFX now mints two ERC721 non-fungible tokens for each Ameribor transaction on the AFX platform (for each counterparty to the transaction),” AFX added.